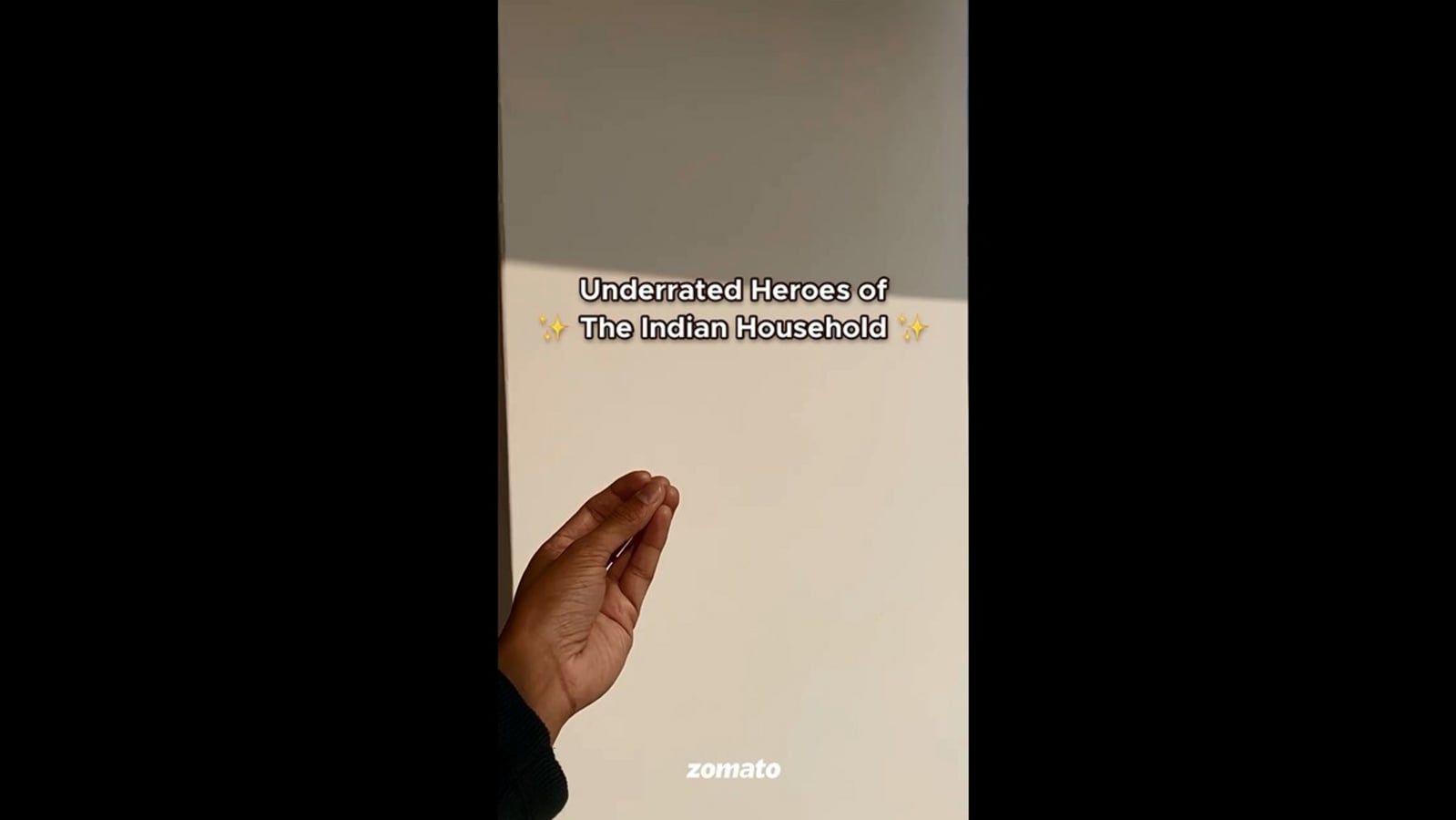 Zomato often shares hilarious posts on their social media handles, especially on Instagram, that leave people chuckling. Just like this Instagram Reels about the ‘heroes’ of an Indian household that they think are quite underrated compared to the utility that they bring.

The video opens to show a series of things that are very easy to spot in an India household. For example, the spice box that contains a number of spices in smaller containers. Other than that, the video also shows things like cover on top of the refrigerator, utensils that are specific to Indian households and a roti container.

“What did we miss?” Zomato asked in the caption. The video is such that you may relate to it. The clip can also make you chuckle. There are even more hilarious things that this video has listed but we won’t give away much, so take a look at the video for yourself.

Since being posted on Instagram around a day ago, the video has garnered more than 25,000 likes. It has also accumulated several comments from people.

“Fridge mai rakha aadha kataa hua nimbu,” posted an Instagram user in reply to the caption. “Shampoo bottle which has 50% water,” commented a second. A third wittily wrote, “The numerous Zomato dabbas [boxes] to be reused when we have to give away leftover Zomato orders to the guests, friends, neighbors, whoever possible after the party.”

How to tighten your security in Microsoft Edge