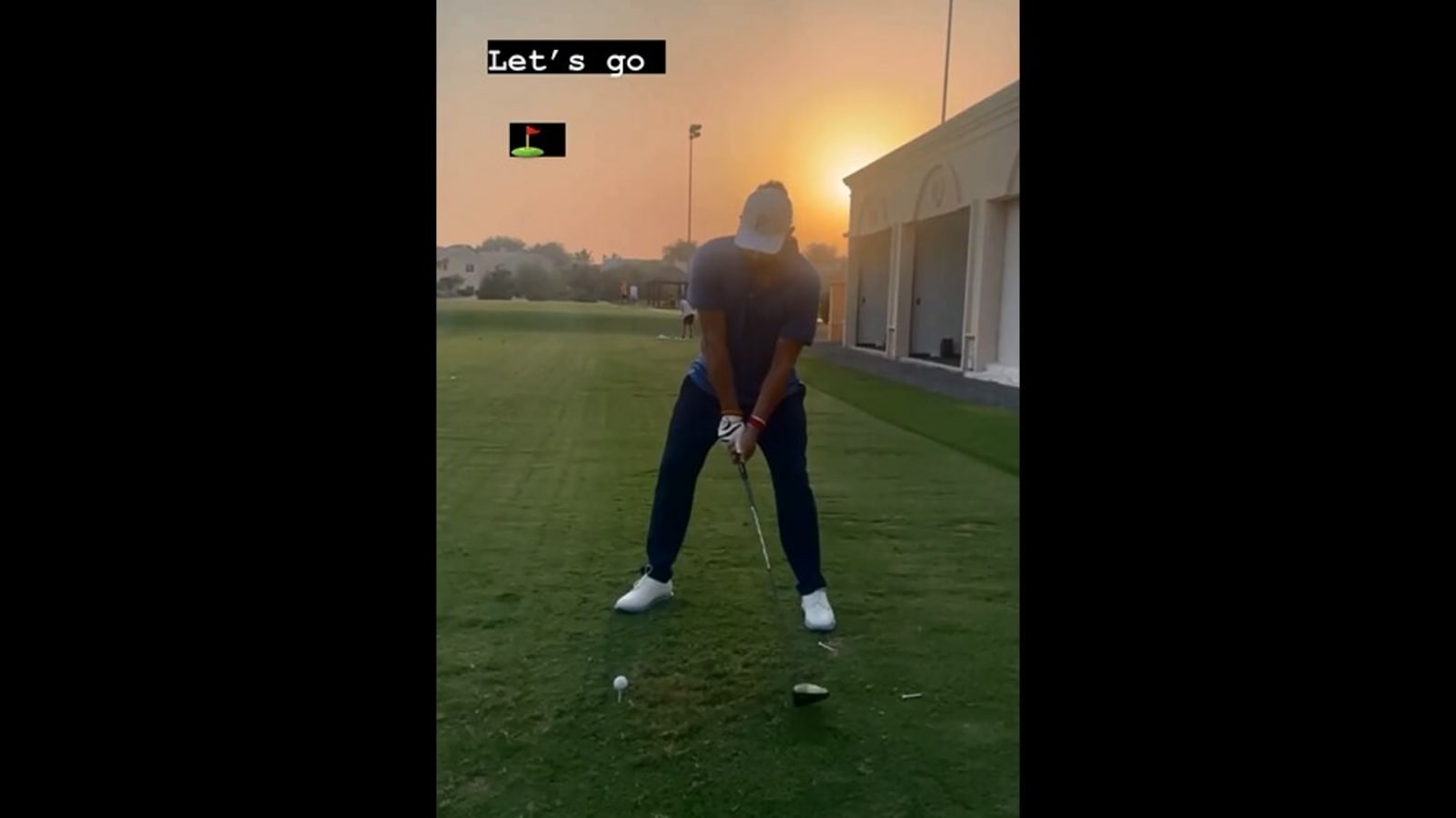 Yuvraj Singh shared his video of playing golf on Instagram.

Yuvraj Singh is an avid Instagram user. He often posts videos and images that give a glimpse of his professional and personal life. Just like this recent video he shared which shows him engaging in a sport other their cricket. The video shows him playing golf. The post has left people delighted. There is a possibility it will have the same effect on you too.

Singh posted the video about seven hours ago without a caption. The video opens to show the text “Let’s go” inserted over it. It then shows the cricketer taking a swing and hitting a golf ball kept on the ground.

The video since being posted has gathered several comments. It may also prompt you to join in and share your reactions. Take a look at the clip:

Since being shared, the video has gathered more than 3.3 lakh views and the numbers are only increasing. The clip has also gathered nearly 47,000 likes, including one from Suresh Raina. Take a look at what people posted while reacting to the video.

Cricketer Chirag Suri reacted to the video and dropped two fire emoticons. He also wrote, “Ayeeee.” Kevin Pietersen also posted a comment and wrote “Yes,” along with a fire emoji. In fact, many others showcased their reaction to the video through this emoticon.

“Yuvi, you are the best,” wrote an Instagram user. “The swing, still that swing,” posted another. “That swing is still lit,” expressed a third.

Sonarika Bhadoria: TV gets repetitive, what new can you showcase after a year?