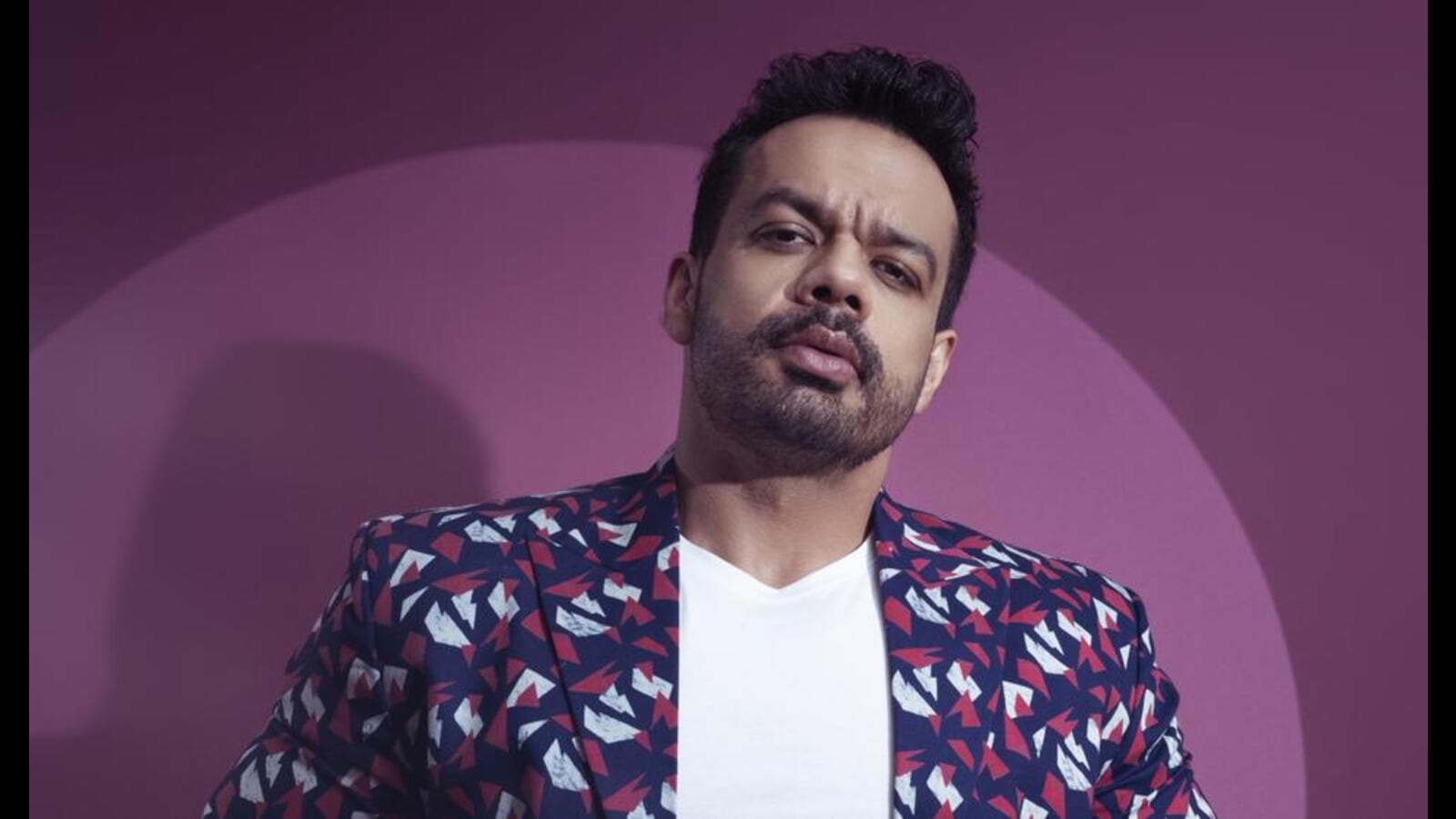 It’s been two weeks now, but it’s only now that YouTuber Gaurav Taneja is coming to terms with his arrest. “Doesn’t matter what the offence is. Once you are arrested, the society thinks you have done something so horrible and say things like ‘Are dekho ise toh police pakad ke le gayi!’ ( look he was arrested by the police),” said Taneja in an interview with us.

For the uninitiated, Taneja was arrested under sections 188 and 341 of the Indian Penal Code (IPC) by the UP Police earlier this month, when his birthday party at Aqua Line’s Sector 51 metro station, in Noida, had “caused a chaos”.

“It was extremely traumatic. The party was a surprise kept for me by my wife. So, I had no clue, and there was no information. I was sitting inside the lock-up and there were three-four other people inside the lock-up with me. I kept asking the police to let me make a call, or let me find out what was going on. I was being told to wait since ‘sahab round pe gaye hain’,” said Taneja.

Post his bail, he now sees the funny side of it as well. “You know my parents were the most worried about it. Firstly, we weren’t able to make contact and then they aren’t here. So it was very confusing for them. But I spoke to my father and calmed him down,” he says.

“You know I am the first in the family to ever get arrested. My grandfather, or my father have never been arrested or even detained by the Police. So I joked, ‘Ki khandan ka nam roshan kar diya maine, arrest hoke,” he joked.

Following his arrest, Taneja also uploaded a YouTube video, explaining the reasons behind his arrest, and he also accused the police, of leaking his pictures on the Internet, which he felt was unnecessary.

“When I was taken to the station, I was asked by five different people why I broke the law. And I was clueless, I had no information. I tried to tell them to let me call my wife, or my team, who had planned this surprise for me,” he recalls.

“Police told me the pictures are for the process, and I agreed to comply. But after they took the profile, they took me outside where they clicked photos with me and three officers. That I felt is for their social media platforms, so I felt that these pictures might get misused, because you never know if, someone would use the same photo 10 years down the line, with a different caption to malign someone’s image. So, I requested them to not put them on social media, but within five minutes of telling them this, the photos were on social media,” he laments.

Every cloud has a silver lining, and Taneja strongly believes in it. “The learning from this entire incident is to be calm and cool in such situations. There is always a way out, if one doesn’t lose their composure or patience. After this incident, one thing I know for sure is that I have become a stronger person, mentally,” he signs off.

Google is Trying to Keep Campaign Emails Out of Spam Folders: Report