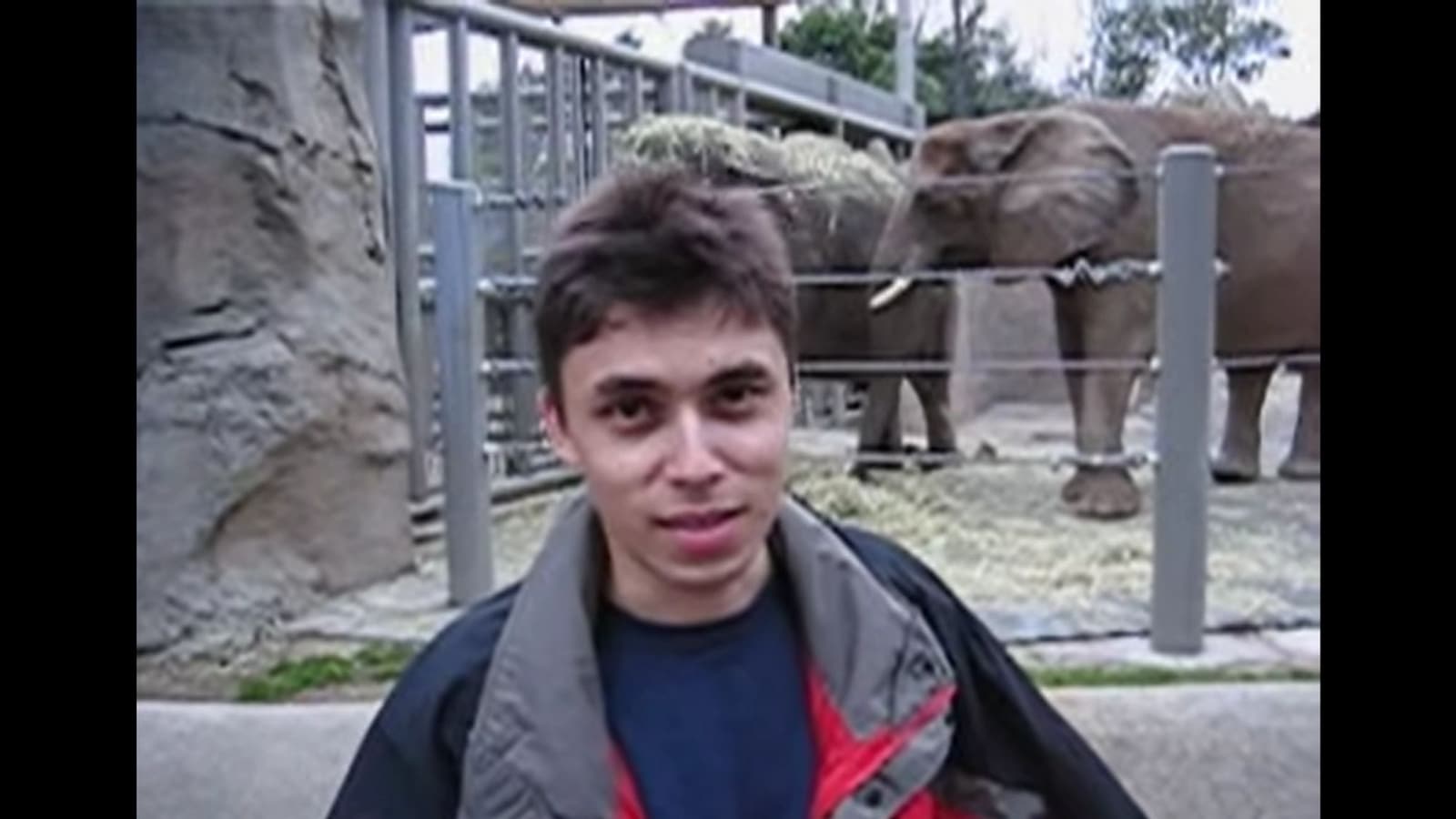 Seventeen years ago, YouTube’s co-founder Jawed Karim uploaded the first-ever video on YouTube and kickstarted a service that snowballed into one of the world’s leading video-sharing platforms. The official Instagram handle of YouTube India has now shared that video which has left netizens equally amazed and nostalgic.

“If you think about it, it all started with a Short,” YouTube India captioned the video posted on Instagram with the hashtag #YouTubeFactsFest and a smirking face emoticon. The video shows Jawed Karim doing a vlog in front of an elephant enclosure at the San Diego Zoo, pointing out that elephants have remarkably long trunks. The text on the video reads, “Would you believe us if we told you this is the first-ever video uploaded on YouTube?”

The video was posted on Instagram two days ago and has since received 1.69 lakh views and a flurry of comments.

“We came full circle!” posted an Instagram user with several emoticons. “And It was a VLOG…,” commented another. “I watched this video 10 years ago,” said a third with laughing emoticons. “Yes, the LEGEND – Jawed Karim,” pointed out a fourth.

The video titled ‘Me at the zoo’ is the first-ever video uploaded on YouTube. Jawed Karim posted it on April 24, 2005.

Since being uploaded 17 years ago, the video has received 12 million likes and more than 230 million views. It has also received over 10 million comments.

“We’re so honored that the first ever YouTube video was filmed here!” San Diego Zoo posted the comment. “It’s really wholesome that the creator of the YT is communicating with community. And also how everyone is keeping this video alive,” expressed another. “This man’s first subscriber has been waiting 15 years for another video…,” joked a third.

What are your thoughts on the first-ever video uploaded on YouTube?

Chip shortages to last into second half of 2022, says US Department of Commerce report | ZDNet

Fans applaud Kapil Sharma for talking about battling alcoholism and depression in Netflix special: ‘Cried like a baby’