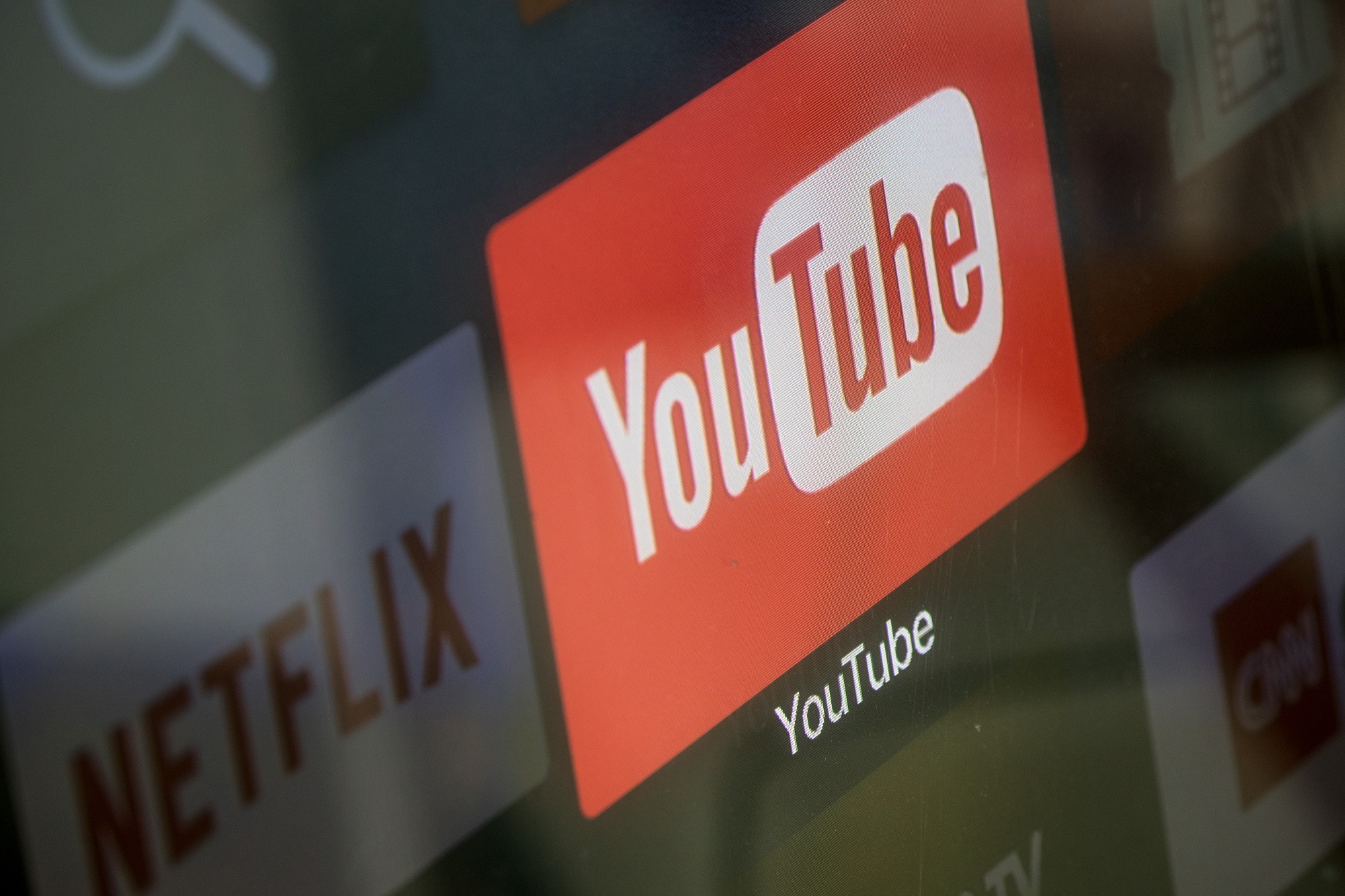 YouTube has been serving viewers unskippable ads for years, but recent reports claim that they are becoming longer and more frequent.

Complaining about YouTube ads is a fairly common practice online, but the volume of those complaints has been ticking up lately. For example, last week, a user on Twitter complained to the official YouTube account about the frequency of ads:

YouTube’s support team responded, explaining that “this may happen with a certain type of ad format called bumper ads, since they’re only up to 6 seconds long.” They also suggested that the user send feedback via YouTube’s feedback tool.

The implication seems to be that because the bumper ads last six seconds or less, YouTube can force you to watch several of them in a row. Only longer ads, typically those that last 15 to 30 seconds or more, give viewers the option to skip.

9to5Google was among the first publications to notice the uptick in complaints. Beyond the tweet embedded above, users on Reddit were making threads about the increased number of ads they were seeing on the platform as well. One user even recorded a short video of an ad break with 10 ads, none of which they could skip.

As it turns out, this was really an experiment that has since concluded. Here’s the statement a YouTube spokesperson sent 9to5Google on Friday:

At YouTube, we’re focused on helping brands connect with audiences around the world, and we’re always testing new ways to surface ads that enhance the viewer experience. We ran a small experiment globally that served multiple ads in an ad pod when viewers watched longer videos on connected TVs. The goal is to build a better experience for viewers by reducing ad breaks. We have concluded this small experiment.

The spokesperson then went on to explain that the ad pods originally debuted in 2018. They clearly began to reach more users in recent months, but it sounds like YouTube got whatever feedback it needed. The goal was to limit the number of ad breaks in a video by cramming a bunch together. It doesn’t sound like viewers appreciated the change.

At the end of the day, YouTube parent company Google would prefer that you pay for YouTube Premium. The paid membership gives users access to YouTube Music, video downloads, background play, and, of course, ad-free videos.

Microsoft finally admits what people knew all along: Xbox One sales were less than half of the PS4- Technology News, Firstpost