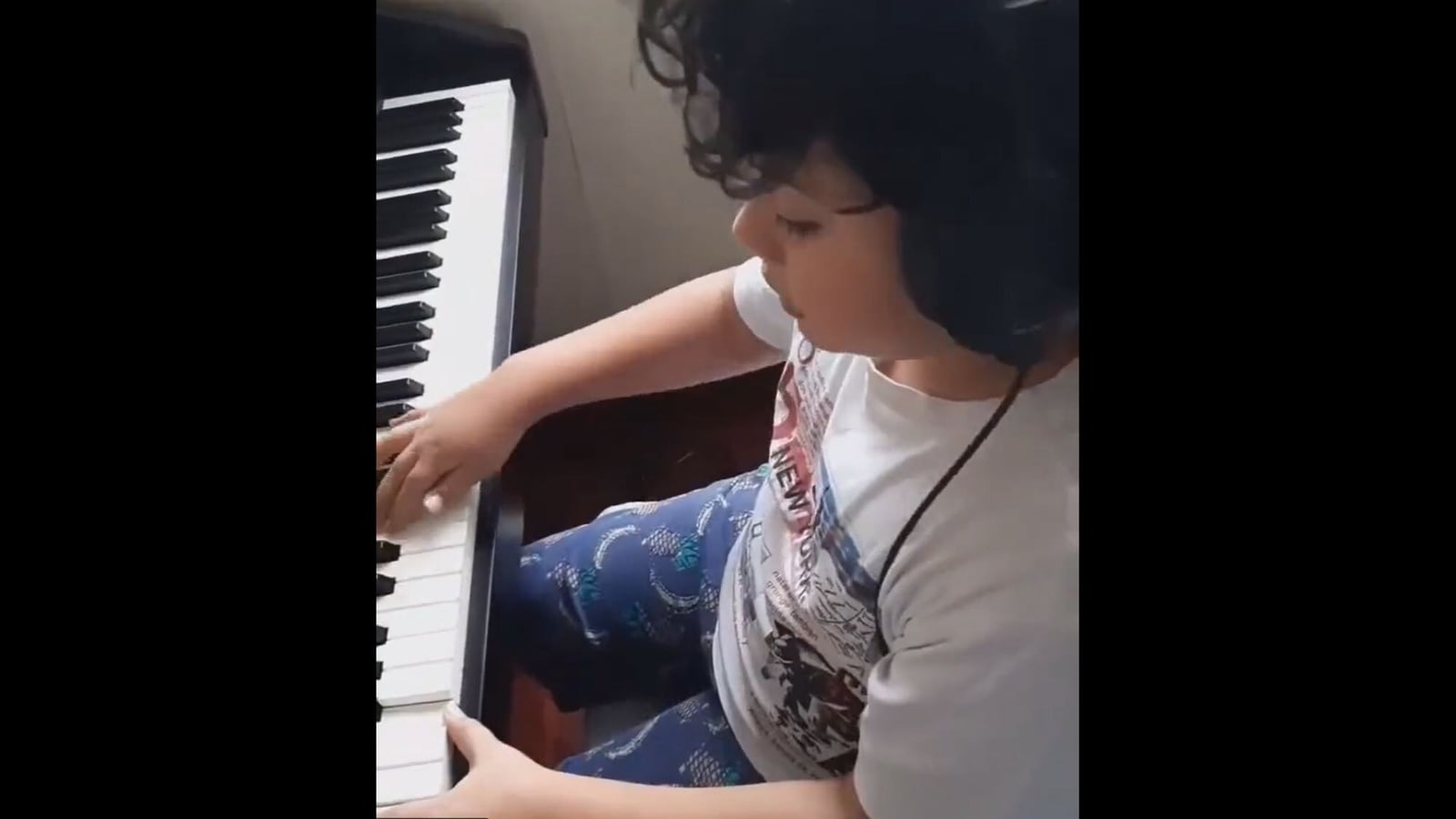 Around forty-seven years ago, a rock band from Britain unleashed a six-minute pop single on the world, and it topped UK Singles Charts for several weeks, not just once, but twice. The song? It is a blend of cappella, ballad, opera, hard rock and coda. Still guessing the track? Well, it is Bohemian Rhapsody. And even after so many decades of its release, the song continues to spread its magic. So, when a video of a young boy’s cover of Bohemian Rhapsody was posted online, it obviously gained traction online and won everyone’s hearts.

“Young boy performs a cover of ‘Bohemian Rhapsody’ on the piano. What talent!” read the caption of the video posted on Twitter on Good News Correspondent’s handle. In it, one can see the boy performing Bohemian Rhapsody on piano, and his melodious voice has warmed hearts online. We won’t give away anything further but highly recommend you watch the video to lift your spirits.

The tweet was shared on Twitter a day ago, and it has since received close to 40,000 views, several likes and retweets. The share has also prompted many to share their thoughts in the comments.

“Wow. Stoped me scrolling and had me listen to it all. Beautiful,” posted an individual. “Almost a 40 year old song being sung by a young boy, what a “classic” and well done!” wrote another. “Wow! How beautiful! What a talent , what a voice and then the killing smile,” commented a third. “Just amazing!” shared a fourth.

How Journalists Could Be Impacted if Twitter Dies Under Elon Musk