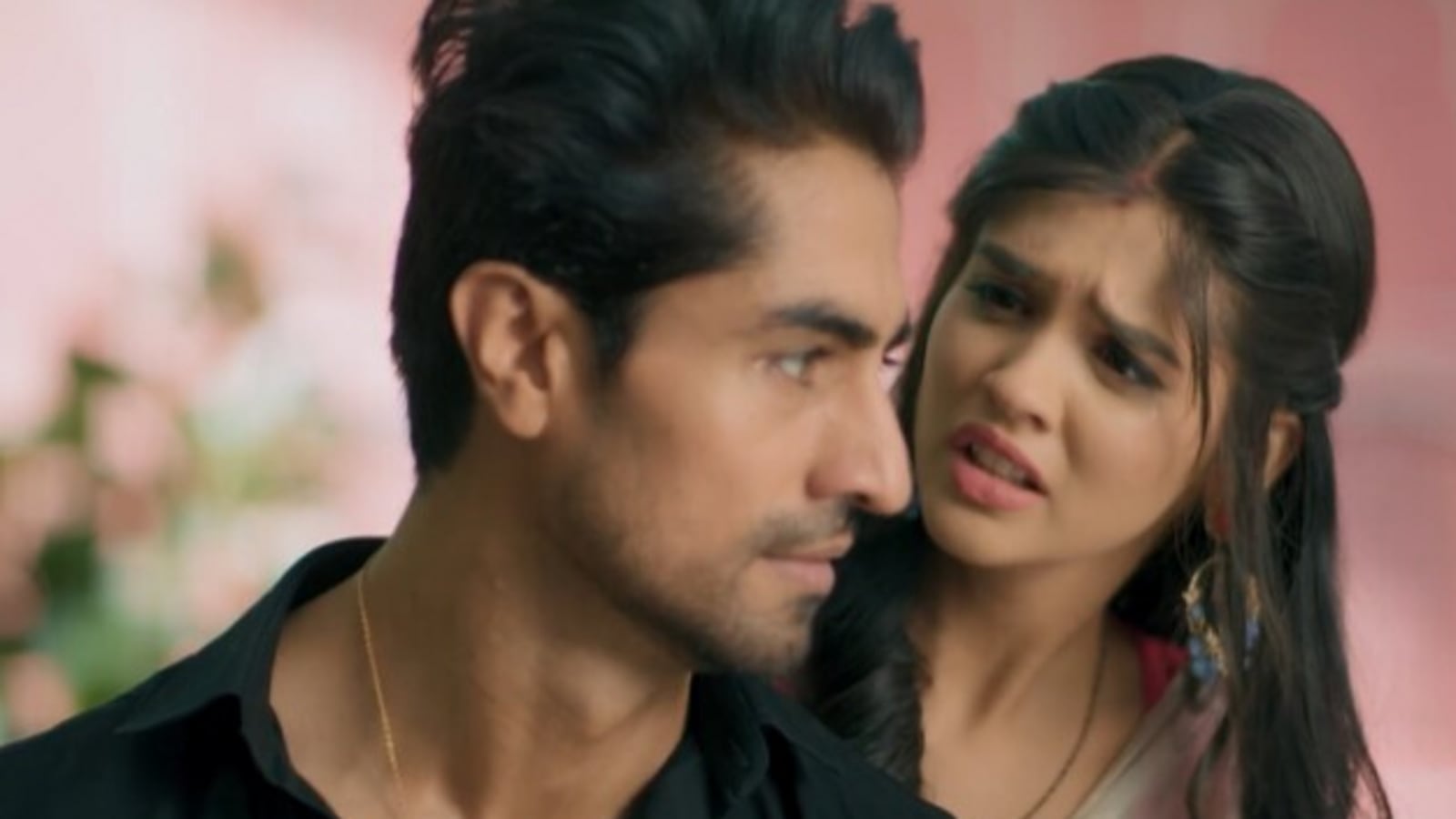 In Yeh Rishta Kya Kehlata Hai, drama and tension keep on escalating in Akshara’s life as Manjari’s secret gets leaked through her and Neil goes missing. In the latest episode, we will see Akshara getting into trouble as everyone blames her for Neil’s condition. (Also Read | Yeh Rishta Kya Kehlata Hai written update June 7: Neil blames Manjiri, Abhimanyu for depriving him of his father’s love)

The previous episode came as a shock to many as Manjari told the truth about Harshvardhan’s affair and Neil’s birth. Neil is left dishevelled and heartbroken. He feels betrayed by Manjari and Abhimanyu who deprived him of his father’s love. He leaves the house in anger. Parth and Shefali go after him but fail to stop him on time. Abhimanyu is already hurt knowing that Akshara was behind all this drama, the news of Neil going missing breaks him completely. He looks for Neil but to no avail.

Akshara on the other hand tries to comfort Manjari who asks her to leave her alone. No one is trusting her anymore. What will happen when they find out that it was Aarohi who planned it against Akshara? Or will they ever find out?

While the entire Birla family is looking for Neil, he almost gets into an accident. Fortunately, he is safe but his mind is disturbed. He is about to fall off into a deep hole when Aarohi finds him. She takes him back to the Goenka’s residence and calls Akshara. Akshara rushes there without informing anyone. She tries to convince Neil to come back home but he is beyond consolation. To her shock, Neil also blames her for his situation. She comforts him but to no avail.

Meanwhile, Abhimanyu also gets the news and reaches there. He is even more furious at Akshara for not informing him and he had to find it out through Vansh. Tension keeps on rising as Mahima also reaches there and asks Abhimanyu to take Neil back to their home. She indicates that they don’t want to discuss their family issues in front of others.

In the upcoming episode, we will see more drama and entertainment on the show as Neil will refuse to come with Abhimanyu. The media will ask the Birla family for comment and Abhiamnyu will respond back in anger. Akshara will struggle to win Abhiamanyu’s trust back. Keep watching this space for all updates.

The IT department was asked to spy on co-workers. It didn’t go well | ZDNet