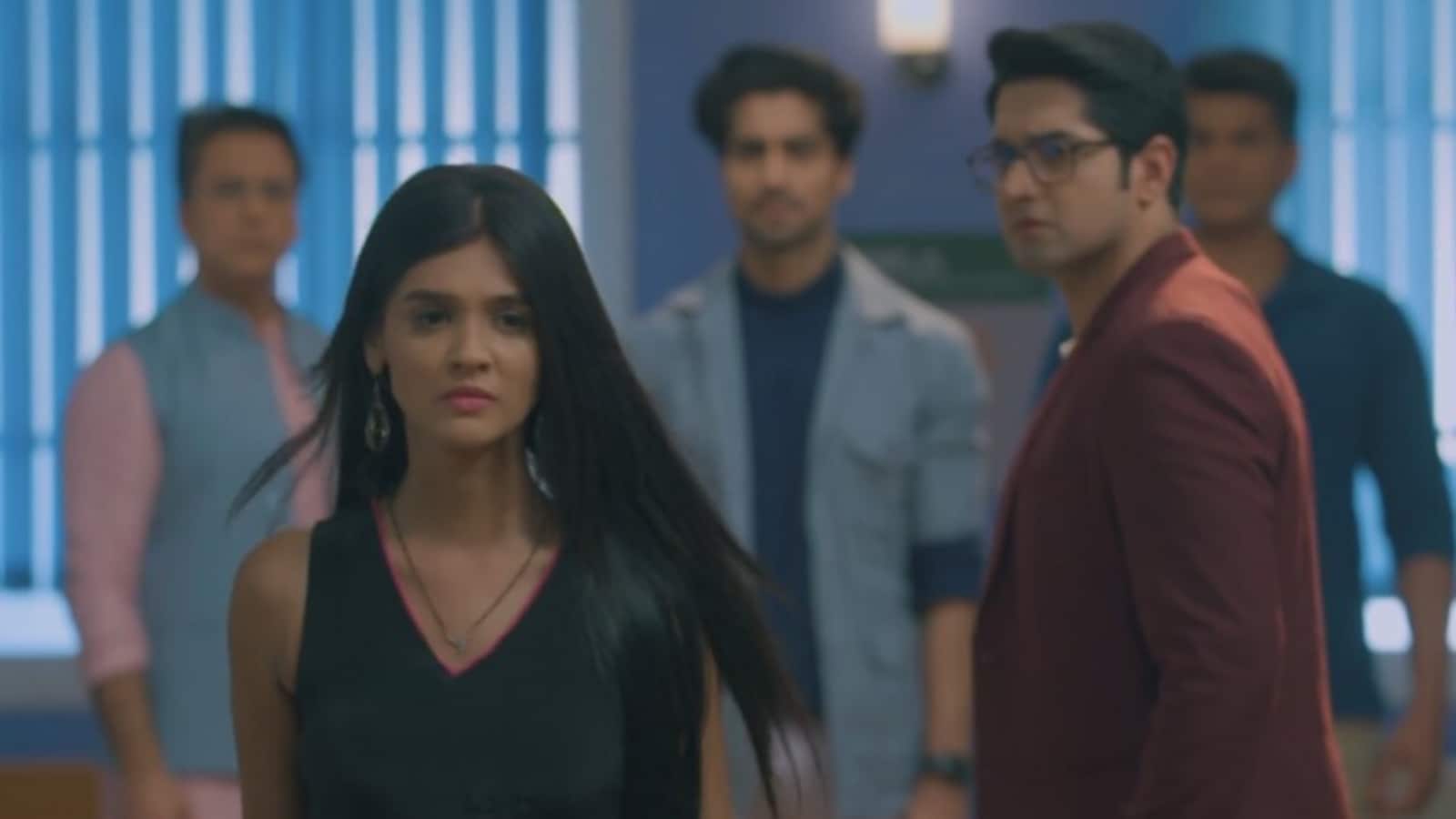 In this episode of Yeh Rishta Kya Kehlata Hai, humble and polite Akshara bursts out at Kairav and Abhimanyu for taking her life decisions. Later, she is also seen taking Abhimanyu’s side in front of her family. Abhimanyu also stands up to Harshvardhan for his comments about Akshara. Read this article to find out all that happened in the show. (Also Read | Yeh Rishta Kya Kehlata Hai recap June 25)

Akshara stands up to Kairav

The previous episode ended up with Kairav getting furious at Abhimanyu for hurting Akshara. Kairav who doesn’t know the full story yet has already blamed Abhimanyu for everything wrong in Akshara’s life. This is bound to increase the misunderstandings and differences between Akshara and Abhimanyu; which is what happens next. Abhimanyu assumes what Akshara would have told Kairav and how Kairav would have found out about their fight. Kairav assumes what Abhimanyu must have done to Akshara that made her leave the Birla house.

Amidst all these assumptions, they lose track of the truth and an altercation breaks out based on false premises. Kairav tries to take Akshara back home and Abhimanyu believes that she would want to go so he also gets angry and asks her to go. In this anger, they forget to think about what Akshara might actually want. Ultimately, Akshara speaks up for herself. She takes a stand for herself and tells them both that neither of them knows or has the right to decide what she wants. Kairav remains shocked at her outburst, but Manish calms him down.

Akshara and Abhimanyu take a stand for one another

As Akshara leaves everyone at the hospital, they get worried about her marriage. Kairav continues to blame Abhimanyu for Akshara’s situation. On the other hand, Harshvardhan also criticizes their relationship and calls them not suitable for each other. Manjari feels like she is responsible for their fight as they both wanted to help her but had different beliefs that led to the dispute. Akshara overhears Kairav’s comments and Abhimanyu also comes in as Harshvardhan and other family members discuss their argument.

Akshara takes Abhimanyu’s side in front of her family members and Abhimanyu does the same. Does this mean they are going to forgive each other and sort out their differences? Will we see them coming together again? Meanwhile, Aarohi takes the benefit of the opportunity and tries to get into Abhimanyu’s head. However, she doesn’t seem to succeed.

An interesting twist will be seen in the upcoming episodes as Mahima decides to reopen the music therapy department at the hospital. And who is required at the Birla hospital again? Akshara. Will Akshara leave her current job and take the job at Birla hospital again? Read this space to know more.

Samsung Galaxy S22 is shockingly durable and these videos prove it