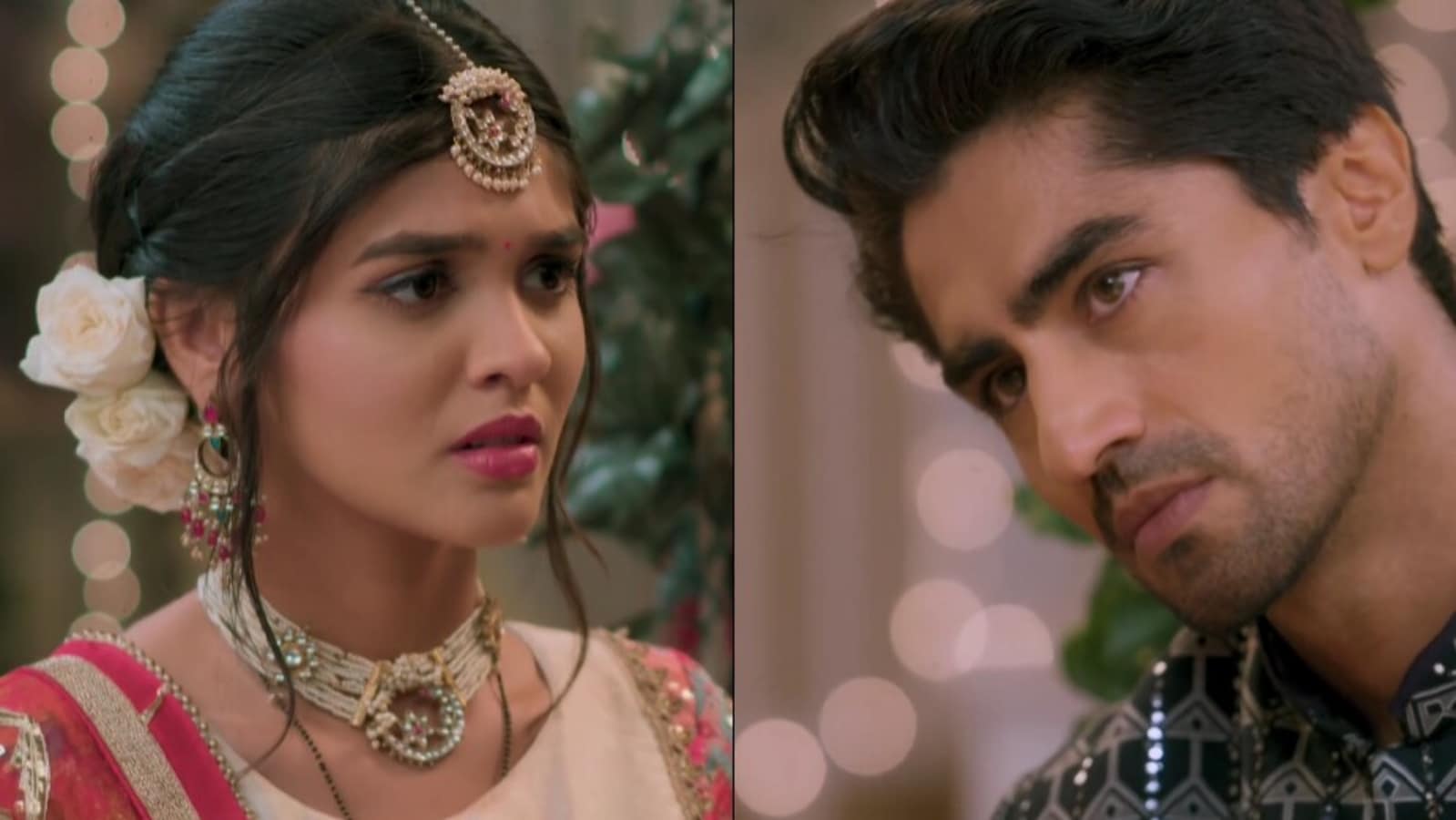 Tension in Yeh Rishta Kya Kehlata Hai is rising with each episode as Akshara and Abhimanyu are still not over their fight. In this episode, things get a little too intense as Abhimanyu gets tired of the drama and Aarohi finds out the truth behind their happy faces. Read this full article to know more. (Also Read | Yeh Rishta Kya Kehlata Hai written update June 21: Abhimanyu makes dramatic entry at Akshara’s home as they hide feud)

Abhimanyu and Akshara fall off the swing

Both the Birlas and the Goenkas enjoy ‘Savan Milni’ festival at the Goenkas villa while Harshvardhan sulks at home after losing his job. While Abhimanyu and Akshara portray a content couple’s picture to their families, their inner conflicts get more and more serious. Abhimanyu decides to tell everyone but Akshara stops him. Abhimanyu also realizes that it’s not the right moment. Nevertheless, they continue to pretend and Suvarna goes ahead with the rituals.

Accidentally, Akshara and Abhimanyu fall off the swing and the first thing that comes to their mind is if the other person is okay. Even as they fight with each other, they care about each other but don’t want to accept the truth. Aarohi notices the tension between the two. She again goes to Neil but finds nothing. However, she does try to poison Neil against Abhimanyu and somewhat succeeds.

Akshara and Abhimanyu discuss their issues privately as they move away from the family. Aarohi overhears them and realizes that behind their joyous faces, there is anger for each other. She plans to take advantage of their anger and plot against Abhimanyu to further problems in his life. After the rituals, the Goenkas plan some games for the couples. Vansh, Kairav, Neil, and Aarohi also join in. Unaware of their differences, the family roots for their favourite couple Akshara and Abhimanyu.

Akshara requests Abhimanyu to play along and win the competition so their families can be happy. Abhimanyu is upset that even now, she wants to continue to pretend. He agrees to play the role not as a couple but just as a team. This will be the first time when Akshara will see his competitive phase and it’s not going to be easy for Akshara to handle this new struggle. In the next episode, Akshara will be seen bearing the burden of Abhimanyu’s competitiveness. Abhimanyu will help Akshara after she gets hurt. Read HT highlights for more updates.