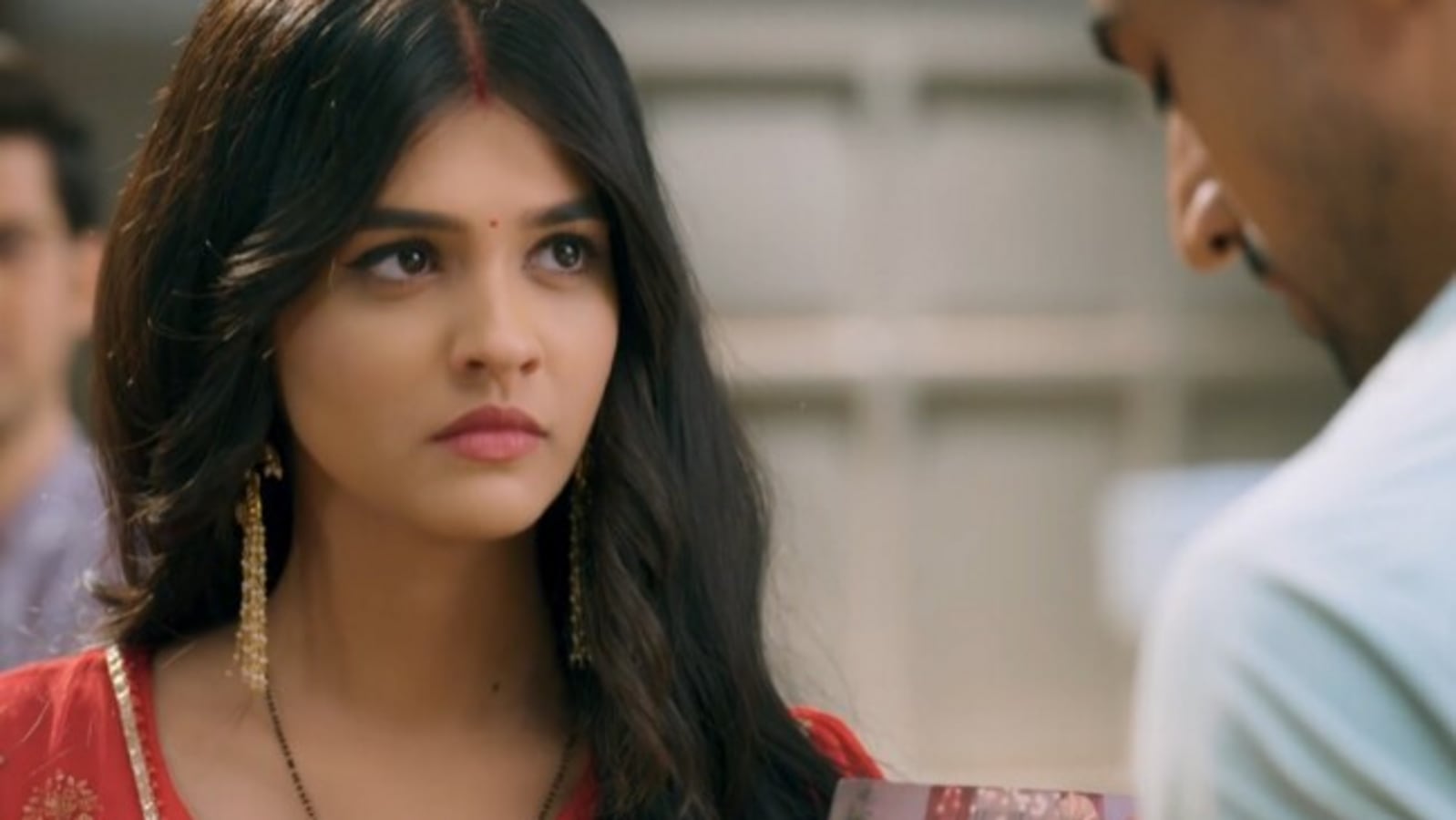 In the latest episode of Yeh Rishta Kya Kehlata Hai, the tension in the Birla family is rising as Abhimanyu is firm in his decision of getting his parents divorced. If he succeeds in getting Manjari divorced, the entire Birla family will fall apart. Will Akshara be able to protect his family and Manjari’s interest together? Read this full article to find out. (Also Read | Yeh Rishta Kya Kehlata Hai written update June 13: Abhimanyu makes important decision for Manjari, shocks Harshvardhan)

Birlas try to calm Abhimanyu down

Everyone is in shock by Abhimanyu’s decision of wanting Manjari to divorce Harshvardhan and even Manjari is not willing to accept it. Looks like this time, Abhimanyu cannot be stopped. He remains firm on his decision and brings Manjari away from everyone. Manjari is not feeling well so Abhimanyu puts her to bed. Meanwhile, Mahima and Anand are worried about Harsh and the family. Parth and Shefali also wonder what will happen to the family if the divorce actually happens. Akshara tries to convince Abhimanyu that this decision has to be Manjari’s and not his.

Abhimanyu argues that if Manjari is not willing to get out of this toxic relationship, then he would make this decision for her. It remains to be seen how Harshvardhan is going to handle this new drama in his life. After being fired from the hospital, he is already furious and disappointed; his anger is only going to multiply further if the divorce happens.

Akshara takes a stand against Abhimanyu

Akshara is not going to stand and witness her family breaking apart. She is ready to even take a stand against her husband, Abhimanyu. While Mahima tries to convince Abhimanyu to think twice before doing anything, Anand also joins in and tells him that it’s more important to protect the hospital’s reputation presently. Abhimanyu gets enraged at this and shouts at everyone for never taking care of his mother. He breaks down and remembers all the injustices being done to her mother and announces once again that he is going to get his mother away from Harshvardhan.

This is when Akshara jumps in and tells Abhimanyu that if he takes a decision in anger, it will not only harm everyone else but also Manjari. She explains to him that it’s essential that such a big decision needs to be thought upon and Manjari has to be okay with this. The entire Birla family joins Akshara in her opinion and Abhimanyu is left behind alone. He leaves for now but he is not going to back out easily.

In the upcoming episodes, Manjari will finally take a stand and decide what she wants to do with her life. Neil and Abhimanyu’s relationship will also take an interesting turn in the next few episodes. However, the most exciting part will be to see how Abhimanyu will react to this difference in opinion between him and Akshara. Keep reading for more updates.