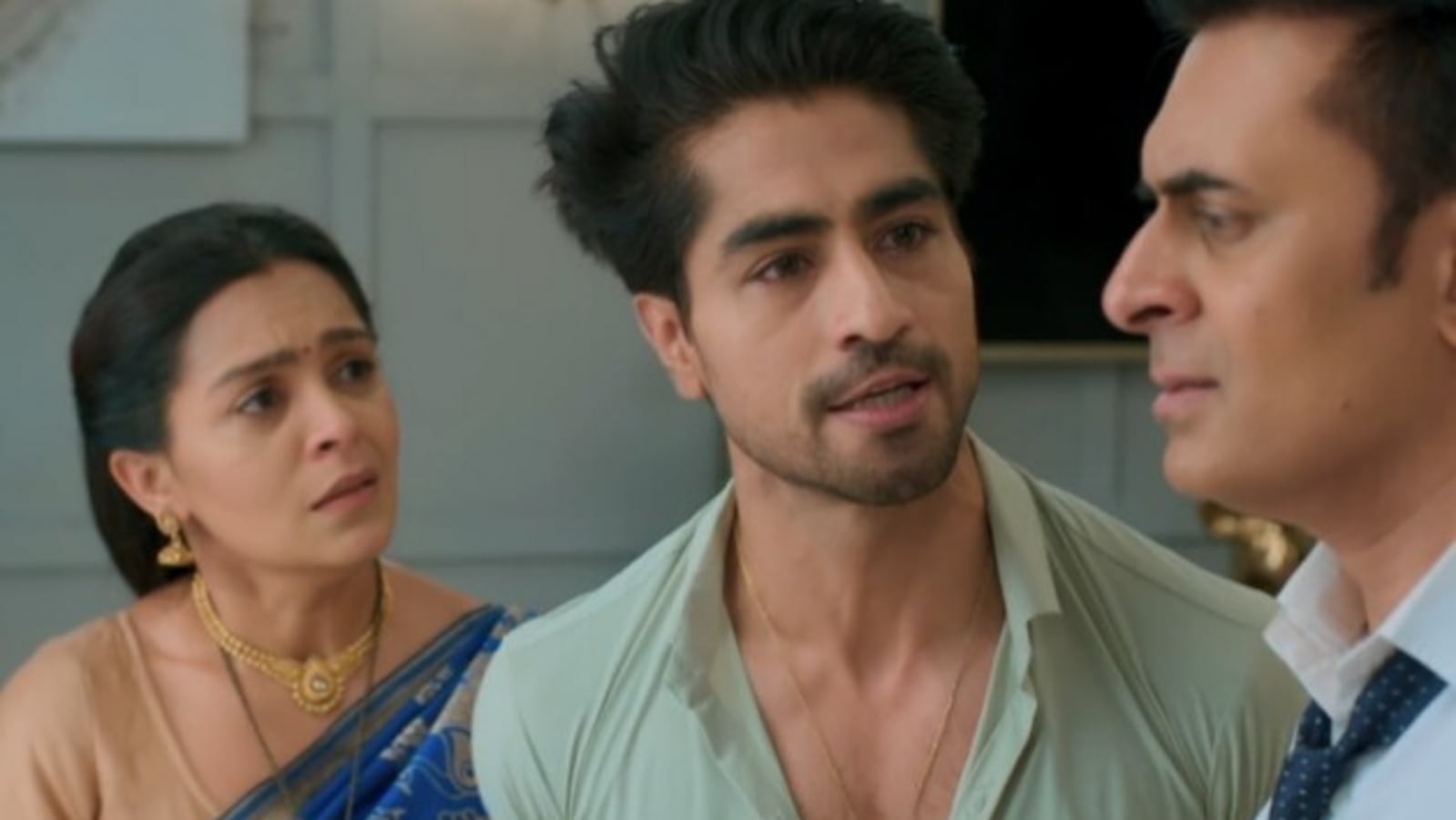 In the previous episode, Manjari was left with a choice to help her husband who cheated on her or to let him suffer the consequences of his own wrongdoings. As a loving wife, she chose the former. She reaches the hospital to publicly accept Harshvardhan’s apology so he doesn’t lose his job. Akshara follows her leaving Abhimanyu worried and furious at Akshara for not informing him.

At the hospital, Akshara argues with Manjari for helping Harshvardhan who is always selfish and never loved her. Manjari remained adamant about helping Harsh as she is happy with what she has and doesn’t want to lose it. Harsh, Anand and Mahima get worried at the hospital as Manjari takes some time to reach. Harsh is sure that she will come on his request but she doesn’t. Manjari doesn’t come inside the hospital and is back at home now.

Back at home, Neil inquires about Manjari and Abhimanyu’s wellbeing. He calls Harshvardhan ‘dad’ but the question is does Harsh deserve to be a dad? While Manjari breaks down for not helping Harsh, Abhimanyu comforts her and tells her it’s not her fault. Later, Harshvardhan comes back home and shouts at Manjari. He blames Manjari for being selfish and always turning everyone against him. He calls his marriage with her fake and meaningless. He decides to divorce her but if he wanted to divorce her, he would have done it long ago. The truth is he needs Manjari more than she needs him.

The drama begins when Abhimanyu comes in and shows Harshvardhan a mirror. He announces that it would be Manjari divorcing him and not the other way round. He is firm on the decision of getting Manjari out of this false marriage with a self-centred man.

In the upcoming episode, we will see tension rising in the Birla family as the newlyweds will take opposite sides in the ongoing fight. Keep reading for all updates.

All You Need to Know About Ms. Marvel, the New Marvel Series

Sushmita Sen Will Be Back in Aarya Season 3, Disney+ Hotstar Reveals