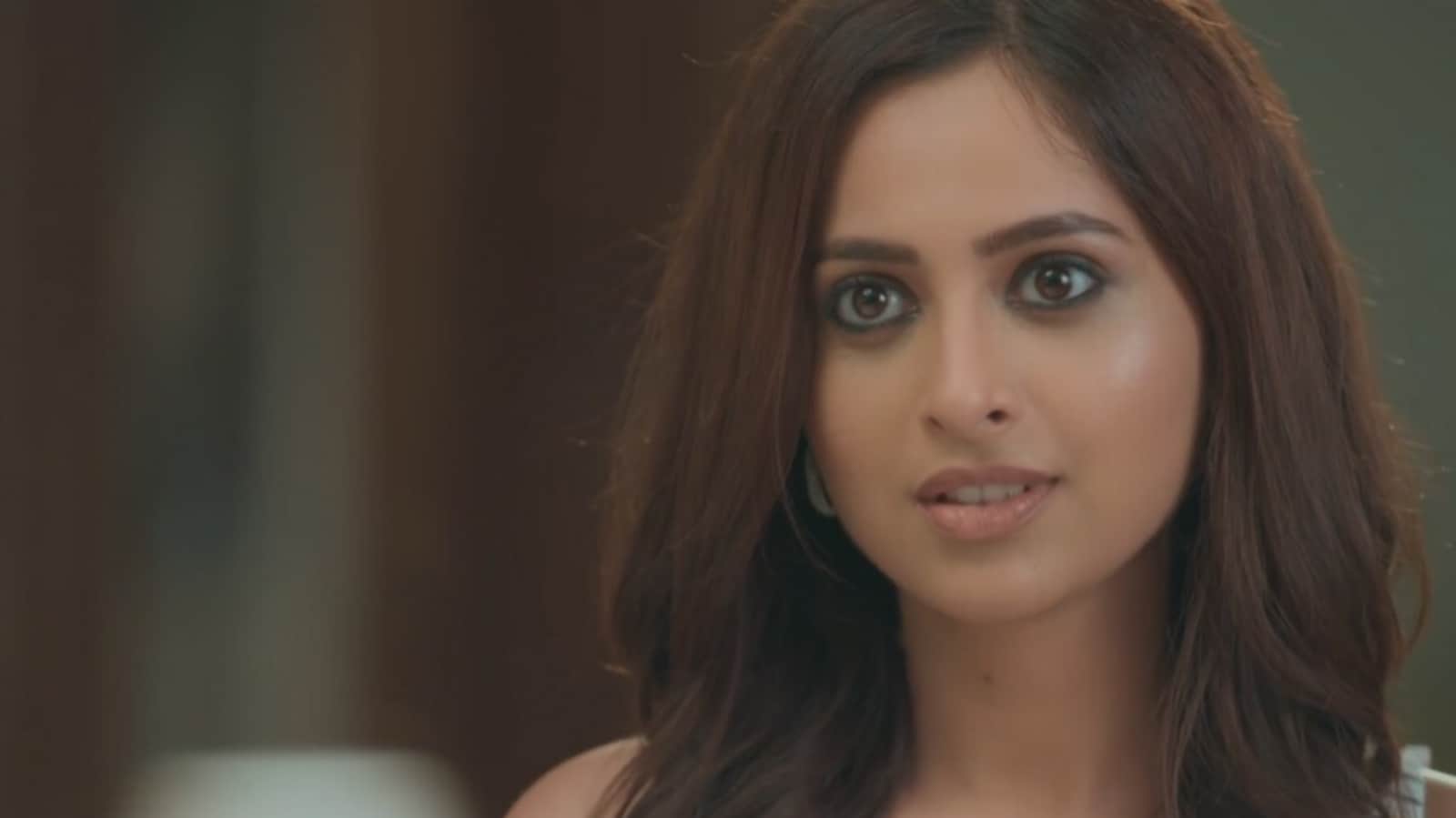 After the disastrous accident in the previous episode, Abhimanyu has just started to feel better. Akshara takes care of him and motivates him to take treatment and tells him how Aarohi saved his life-risking her own safety. Neil also thanks Aarohi for what she did. Akshara comes down to tell everyone about Abhimanyu’s situation. She also goes to Aarohi and expresses her gratitude and Aarohi pretends to reconcile her issues with Akshara and Abhimanyu.

Later, Aarohi expresses her true villainous motives of harming Akshara and Abhimanyu’s relationship. She recalls everything they did to her and thinks about outliving Abhimanyu’s achievements even. She also plans to break their relationship.

Aarohi’s plot has not even unfolded yet, but Abhimanyu’s struggle has already begun. Even the Goenkas plan to perform rituals and contact famous surgeons to help Abhimanyu. Akshara helps Abhimanyu feel hopeful and he also starts exercising and begins his treatment. He struggles to even hold a cup and Manjari gets worried. At the Goenka house, Kairav talks with Aarohi about what she did. He expresses his contentment that Aarohi has let go of her anger and helped Abhimanyu.

Aarohi continues to think of her plan to hurt Abhimanyu and Akshara. Abhimanyu loses track of the recent events and starts thinking about his surgeries. He soon realizes that he can’t work as a doctor anymore. Akshara keeps her secret away from him as well to protect his feelings. She doesn’t want him to feel a burden on everyone so she lets him continue his day normally. The effect of Abhimanyu’s injury will soon be more prominent and it will only increase his insecurity. It remains to be seen how Akshara will be able to comfort him as the issues persist.

In the next episode, we will see Aarohi taking advantage of Abhimanyu’s weaknesses to make him feel more insecure. Akshara will also get worried about his future. Keep reading this space for more updates.