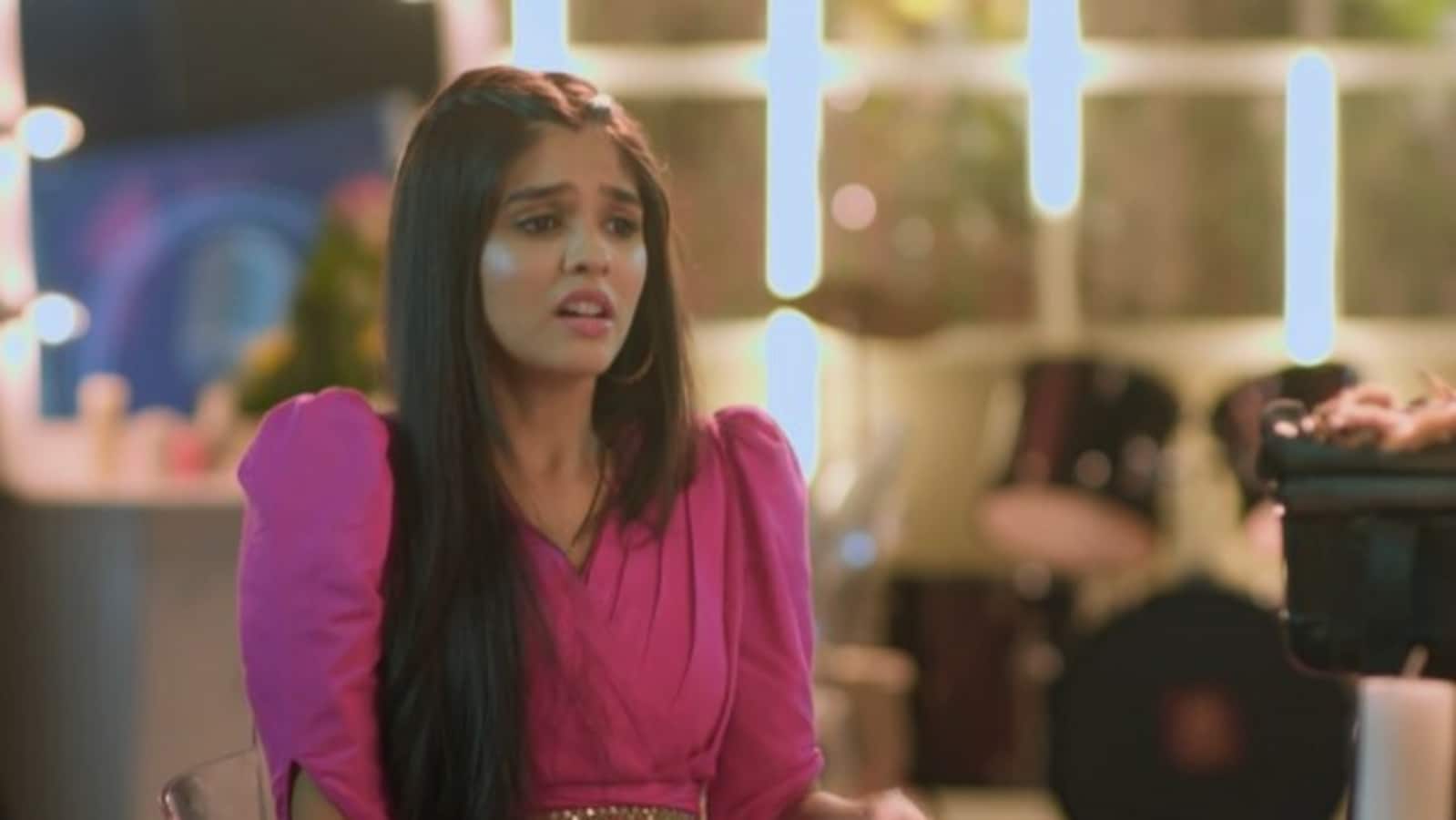 In the latest episode of Yeh Rishta Kya Kehlata Hai, Abhimanyu learns a major truth about his hand injury that breaks all his hopes for his career in medicine. Akshara senses the tension and gets worried about him. Aarohi plans to meet Rudra. Read the full article to find out more about the latest episode. (Also Read | Yeh Rishta Kya Kehlata Hai written update July 19)

In the previous episodes, Anand has been trying to get an opinion of a senior doctor on Abhimanyu’s injury. He calls Abhimanyu to immediately come to the hospital as the doctor shares some concerns and wants to meet him personally. Abhimanyu gets anxious about what the doctor might have to say and attempts to avoid the meeting. However, Akshara pushes him to go as she thinks he will be missing some important work for her. Abhimanyu leaves and waits for the doctor’s result. He overhears the doctor talking to Anand and learns that the nerves of his hand are permanently damaged and its greater impact will be observed soon enough.

The doctor also added that he won’t be able to hold a glass even and thus, it’s impossible for him to return to surgery. Abhimanyu remains shocked and numb after finding out the truth. He breaks down thinking about his lost career and longs for Akshara. She also senses something wrong and gets worried for Abhimanyu. Aarohi plans on meeting with Rudra to convince him to give her a job and licence back. Suhasini questions her in this regard and she gets agitated at her inquiry. Manish takes her side, but Suhasini decides to have a talk with Aarohi over her attitude.

Abhimanyu seems lost in the Birla hospital as the doctor’s words still echo in his mind. He recalls his days of surgery and feels sad as he can no longer perform surgeries with the perfection he used to have. Akshara feels that something is wrong with him and senses some tension. She also realizes that she left her purse with Abhimanyu and therefore, she rushes to the hospital and Anand asks her why is not at her auditions. He soon realizes that she doesn’t know anything about Abhimanyu’s injury and the doctor’s appointment. He also keeps the truth from her and helps her with cash so she can leave without meeting Abhimanyu, who breaks down in the hospital ward.

Akshara leaves and meets Manjari back home as she continues to panic. Her mother-in-law comforts her and sends her back to the audition. As she finally reaches the audition venue, she wishes to go back to meet Abhimanyu but finally decides otherwise. In the upcoming episode, Akshara’s life will change as Abhimanyu gets into serious danger. How will Akshara and Abhimanyu fight this new challenge in their lives? Keep reading HT highlights for more updates.