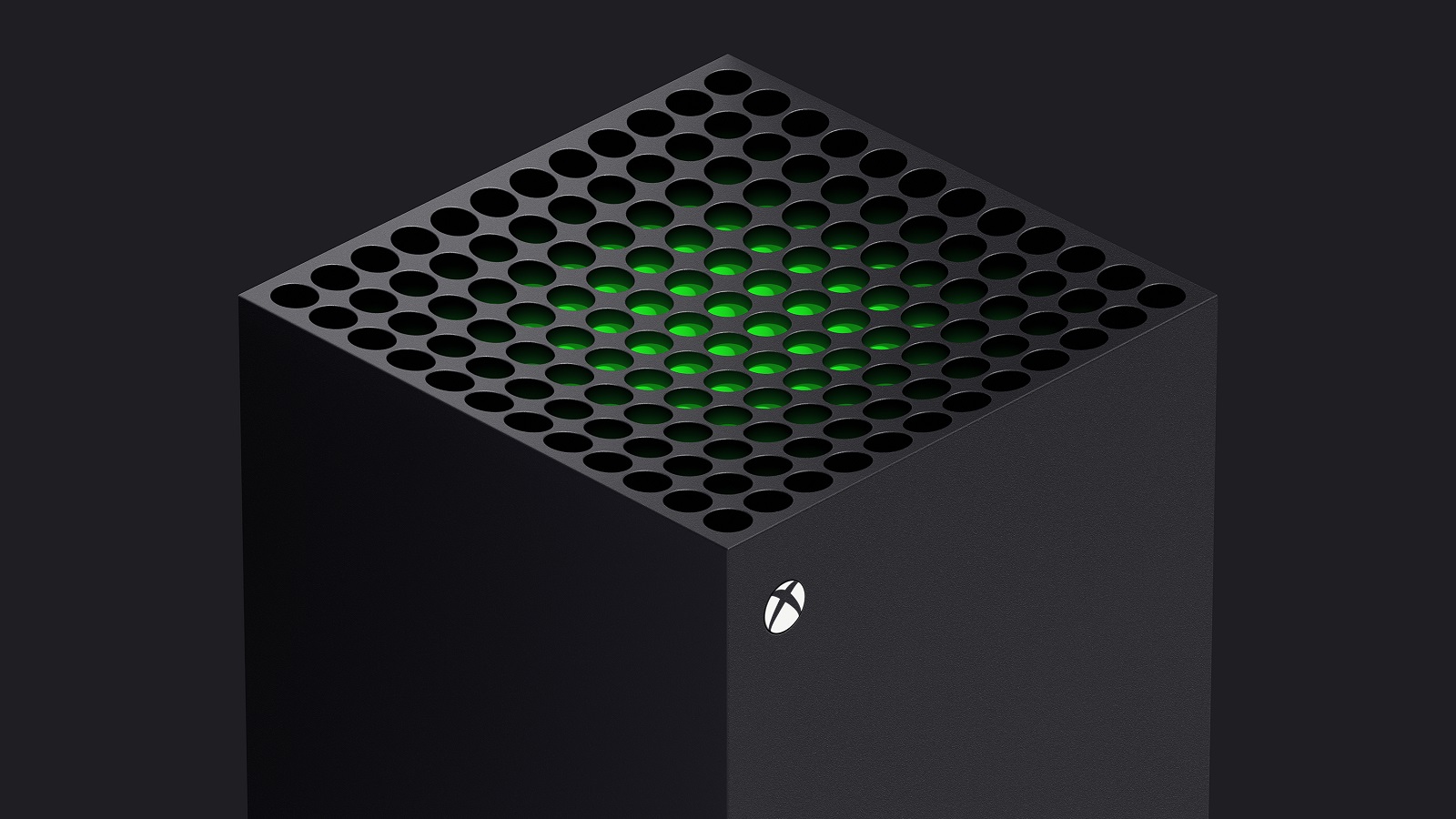 Holy moly, there is a ton of stuff rolling out with the Xbox November update.

In a blog post, Xbox announced that it is officially rolling out the Xbox November update today. In addition to launching official support for Discord, the company also rolled out streaming support for Streamlabs and Lightstream, a new Capture app, and a host of other features.

The biggest news from the day was the official launch of Discord support for the Xbox. Now, users can join voice channels right from your console.

The company has also expanded the number of streaming services the Xbox integrates directly with. In addition to Twitch, users can now also stream directly to Lightstream and Streamlabs. Unfortunately, YouTube is still not an option.

You can now start your live stream directly from your Xbox console with Twitch, Lightstream, and Streamlabs. To get started, open the guide and go to Capture & share > Live streaming > More options. Then scroll down to Destination to stream from the Twitch, Lightstream, or Streamlabs Studio apps. With the newly integrated streaming experiences, the Twitch app on Xbox consoles is now dedicated to viewing only.

The update also includes the following:

The update is rolling out now to all Xbox users. You can learn about all of the updates on the blog post.

Amazon’s Net Loss Prompts Query: Has It Built Too Many Warehouses?

Son tells mom he can’t eat much on a diet, watch her ‘scam’ him into eating more