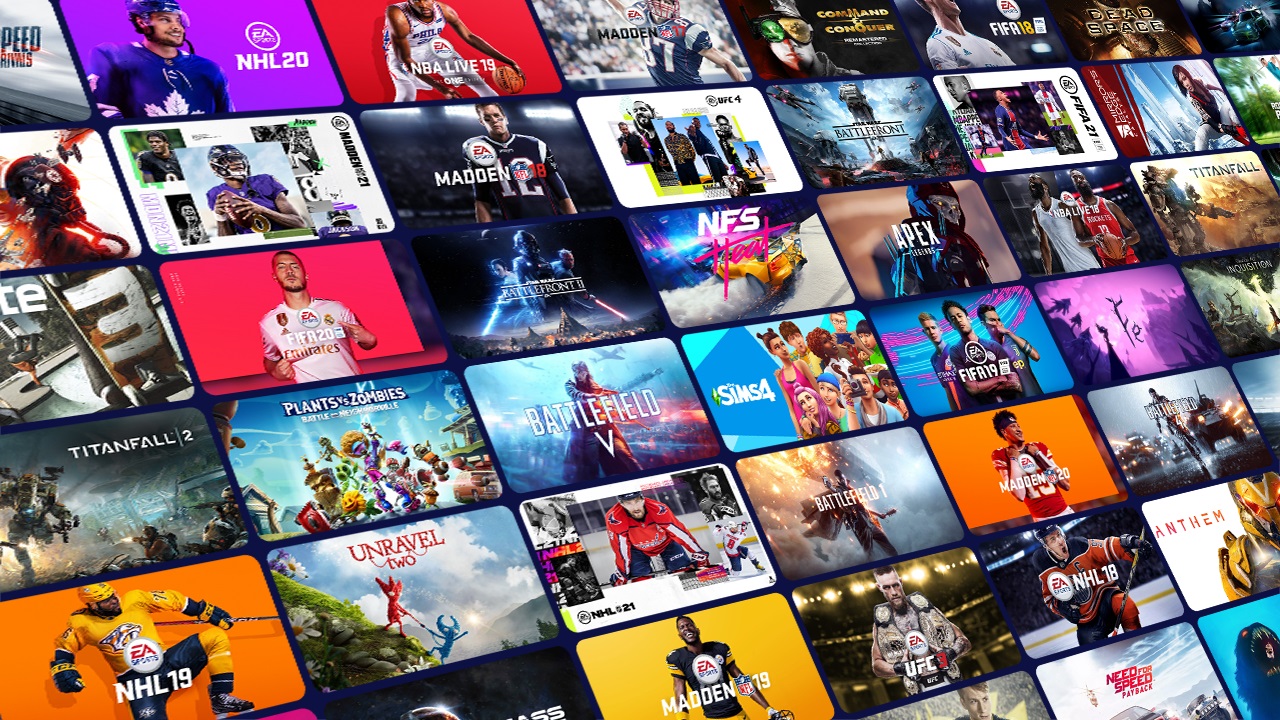 Xbox has partnered up with Twitch to gift users some free Game Pass for supporting their favorite streamers.

In a press release, Twitch announced the new promotion, saying that it will be limited to PC Game Pass (not surprising as that is what most Twitch streamers are using when gaming). So, if you don’t have a PC and only an Xbox, you’ll likely skip this one.

Sometimes you’ve gotta mix it up. Whether it’s playing a new title on release day or throwing it back to a classic for all the nostalgia feels, it’s crucial to have that game library available when you want it. So, we want to help. For a limited time, we’re teaming up with Xbox to provide a PC Game Pass trial when you support Twitch streamers with subscriptions!

From November 3 at 10 AM PT until November 11 at 3 PM PT, you’ll get 3 months of PC Game Pass  (valid for new Game Pass members only) when you purchase two new Twitch subs and/or gift subs.

The promotion will work if you purchase or gift any of the following subscriptions:

Twitch says that “after your purchase, a code is sent to your Twitch notifications inbox and will be available on the Drops & Rewards Inventory page for redemption on Xbox’s site.” It also mentioned that if you don’t redeem your code by November 18th you’ll lose it so don’t forget to redeem it right away.

The promotion comes as the platform is under continued scrutiny by streamers and users after announcing it would cut the revenue share with creators.

You can learn more about the promotion in the press release.

Pilot gets emotional about his parents being on the flight. Watch to know why