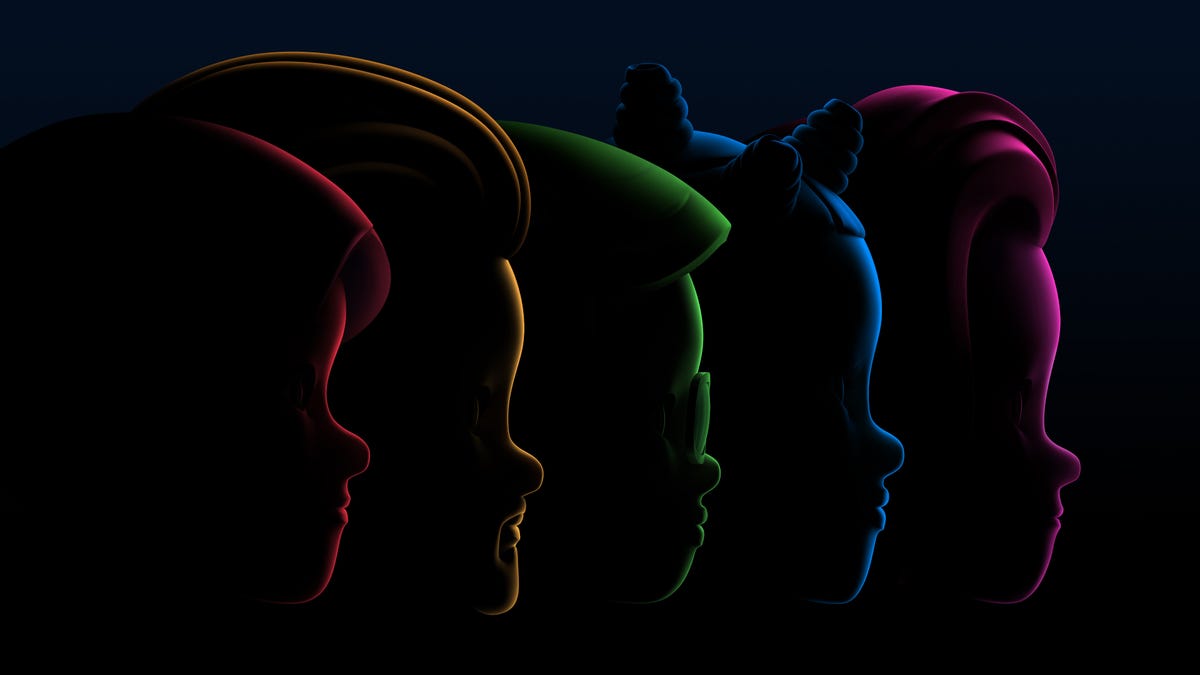 On Monday, June 6, Apple will hold the opening keynote for WWDC 2022, its annual developer conference. During the presentation we expect Apple to preview future software updates for the iPhone, iPad, Mac, Apple Watch, Apple TV, HomeKit, and, possibly, preview the operating system for its VR/AR headset.

In invites to members of the press and developers, the tagline of this year’s Worldwide Developers Conference is “Swiftly approaching,” which is a nod to one of the programming languages used to write apps for Apple’s operating systems. So, it’s clear we can expect to see updates to Swift, but that’s just the start. Below I’ll walk through when and where you can watch the opening keynote, as well as what you can expect to see Apple announce.

WWDC 2022 starts on Monday, June 6, 2022, and runs through Friday, June 10. There will be a limited number of developers on Apple’s campus, attending the event in person. Apple has announced an opening keynote that will be streamed for everyone to watch. Starting times for the keynote for different time zones are listed below.

How to watch the WWDC opening keynote

Apple is streaming the opening keynote using a few different platforms. I’ve embedded the YouTube placeholder above, however, you can also watch the keynote using the following methods:

What will Apple announce at WWDC22?

As expected, Apple has admitted it will preview software updates in the form of iOS 16, iPadOS 16, and macOS 13 along with the respective updates to TVOS, WatchOS, and HomePod.

What exactly will we see in the software that will soon run on billions of Appel devices? We don’t know a whole lot, but a recent report by Bloomberg’s Mark Gurman who has a solid track record of reporting on Apple products before they’re released has detailed some of the new features we can see.

Gurman reports that the iPhone and iPad updates should be a “fairly significant upgrade” all around, but not nearly as big of a change as iOS 7 was when Apple rolled out a completely new interface. Notifications are expected to get an update, and the iPad’s multitasking feature should see a big boost as well. Gurman also states that iMessage will receive a significant update, adding more “social network-like” features. The Health app on the iPhone and Apple Watch is also set to receive improvements.

The iPad’s multitasking improvements could include new windowing features that allow you to resize windows, just like you can on a Mac. Developer Steve Troughton-Smith discovered a toggle to enable the feature. I’m beyond excited about this feature — if it becomes a reality this year — and what it means for dedicated iPad users, like myself. It’s a change that we’ve been asking Apple to add for years. Then again, I should know better than to get my hopes up when it comes to iPadOS gaining such features.

Will we see Apple talk about RealityOS at WWDC22?

RealityOS is reportedly the name Apple will use for the operating system that runs on its virtual reality/augmented reality headset. A trademark application for the name was discovered by Parker Ortolani, with Apple reportedly using a shell company called Realityo Systems LLC to attempt to hide the filing.

References to realityOS have also been found in the source code of Apple’s own software.

But the big question is — will Apple make a RealityOS announcement this year? The answer: Your guess is as good as mine. Reports have gone back and forth about whether or not the headset, commingle referred to as Apple Glass, is close enough to being ready to launch that Apple could preview the operating system and give developers the tools they need to start crafting apps.

I’d wager that we may see realityOS make its debut this year, with a quick tease of what the headset will look like, but that’s it.

Then again, who knows, maybe Apple reveals the entire thing — realityOS and Apple Glasses (or whatever it’ll be called), with a promise of release this fall or early next year.

What hardware will Apple announce at WWDC22?

As I just mentioned, it’s possible but unlikely we’ll see any sort of AR/VR headset during the opening keynote. According to the same report from Gurman, if we’re going to see any hardware at all it’s likely to be a new MacBook Air with an M2 Apple Silicon processor.

If the M2 processor is ready, I’m going to guess that we could also see an update to the Mac Mini adding the new processor. But that’s just speculation on my part.

What are you hoping to see Apple announced at WWDC? Let us know in the comments below!