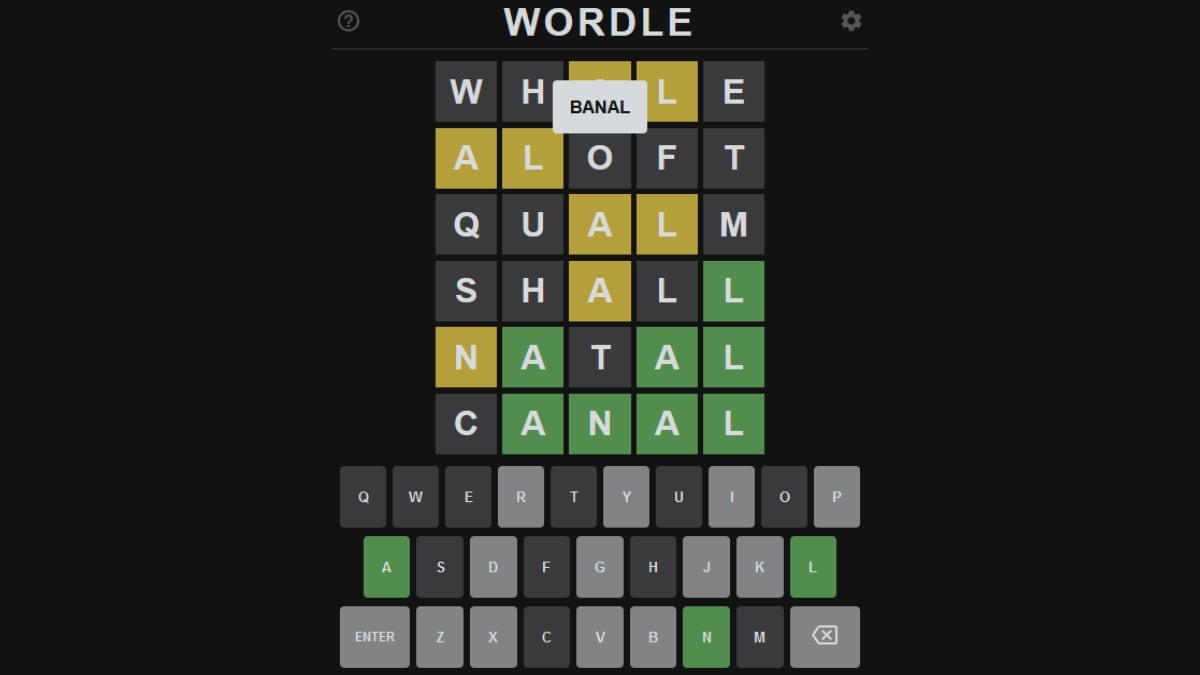 Wordle is an easy-to-learn and fun-to-play online game that has garnered a lot of attention as most of us are yet again restricted to our homes due to the rising Omicron cases and dipping temperatures. To play Wordle, you need to accomplish a simple task: guess a secret five-letter word in six attempts. While the rules of the game are simple, what makes it intriguing and challenging is the fact that a person can only play the game once a day. Wordle can be only played via a website and doesn’t require you to download an app and sign in with any sort of credentials. Here’s all you need to know about Wordle:

The game has been developed by Josh Wardle, a Brooklyn-based software engineer. The story behind the game’s development is as interesting as the game. Wardle knew his partner, Palak Shah, loved games, so he created a guessing game for just the two of them. He named it “Wordle,” playing on his last name. Wardle played it with Shah for a couple of months and shared it on his family’s WhatsApp group, where it quickly became an obsession.

Wardle first created a prototype of the game in 2013 but his friends were unimpressed by his creation so he abandoned the idea. In 2020, however, he and Shah started killing time during the pandemic by playing Wordle. Wardle told the New York Times in an interview that limiting the chance to play the game only once per day “enforced a sense of scarcity.” Wardle said, “It’s something that encourages you to spend three minutes a day. And, that’s it. Like, it doesn’t want any more of your time than that.”

The developer released Wordle for the rest of the world in October last year by building a dedicated website for it. The website is completely no-frills, without flashing banners or pop-up advertisements. It does not even ask for a subscription amount. The game is not available on mobile apps yet. Just two months later, the game saw a meteoric rise as more than three lakh people were playing the game.

Wordle: How to play

At the outset, Wordle appears similar to any other word-guessing game. But it gets interesting as you play along. Once you visit the website, you will need to guess a secret five-letter word in six tries. As you attempt each time, the game tells you how close you are getting. For example, if you guess one of the correct letters of the secret word, it will highlight that letter with a green block, also signifying that the letter is placed in the correct position as well. If you guess a correct letter but didn’t place it correctly, it will indicate with an yellow block. And lastly, if you guess an incorrect letter, a grey box will denote that your selected letter isn’t a part of the day’s secret word.

Every time you select a wrong letter, it will be highlighted as well. At the end, the correct word will pop up after all your attempts are exhausted.

Wordle: What are the netizens saying about it?

Users are giving Wordle a thumbs up on the Internet, sharing their daily score on social media. Check some reactions below:

How to reset your HomePod Mini