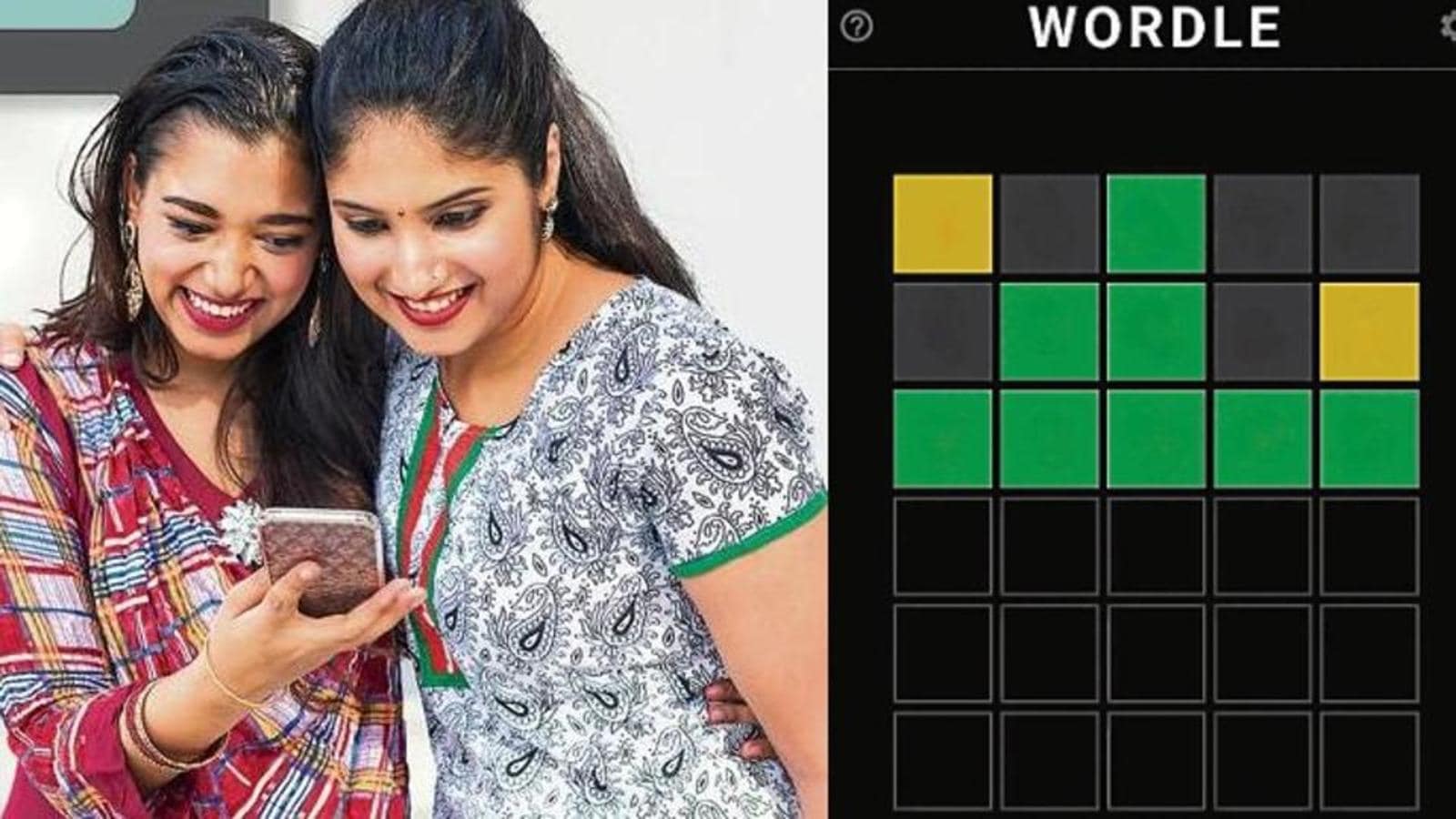 Wondering what are these tiny green-yellow blocks with some English alphabets that are dominating social media timelines of late? It’s an online word guessing game, called Wordle, which has recently gone viral globally. It requires a player to guess a new five-letter word in six tries, and is leaving many eagerly waiting for a new word every day!

After a group video chat app, HouseParty became a hit in 2020 among youngsters, with all avenues for socialising going for a toss, it’s Wordle that’s now catching the fancy of most people online. Even in India many have let this craze get onto them. Vimanyu Chaturvedi, a finance professional based in Ahmedabad is one of the Wordle players, who says, “I’m big into games like PUBG, which give quite an adrenaline rush. But then I recently saw my friends playing this word guessing game. I found it to be quick and easy and something new. And then I saw so many new people taking to it everyday and sharing their scores on social media timelines. I’ve myself been hooked on to it for a week now, and have already found co-workers who share this newfound obsession with me! We even bet on what’s the word going to be and who’s gonna win. It keeps the conversation flowing.”

Chaturvedi adds that guessing one five-letter word, out of thousands, “tests your vocabulary and ability to use six tries rationally”, so it needs patience and thoughtfulness. And the fact that this game has got not just the logophiles but many others glued to it, is the reason why chat groups have been discussing the hacks to guess the word of the day right! Aman Gupta, a Mumbai-based entrepreneur says, “This game is quite infectious. You see someone playing, and before you know your mind starts thinking of what possible word could it be, wanting you to give it a try yourself! My friends and I have been doing this like a daily ritual. Someone told me to use common letters like vowels and S, R, and T first, and sach mein my game has improved since then.”

The rule that this can be played only once a day is what’s also attracting many, since it doesn’t distract them from work all day long. Kopal Jain, a Delhi-based college student shares, “A couple of days back one of my friends tweeted his score of Wordle, and that’s how I got introduced to the game. I was so curious seeing those tiny, green-yellow colour blocks; they seemed like another language in themselves. I asked another friend to explain me how to play, and since then I’ve been trying to crack it (chuckles). If I guess it right, I definitely share a screengrab on all my social media handles to brag about it to my friends! It then becomes a conversation starter and brings some relief and a hope to look forward to another chance the next day, especially in these tough times when most of us are back indoors. But well, you gotta play it to slay it.”

Best gaming phone 2022: Mobile gaming to the next level | ZDNet