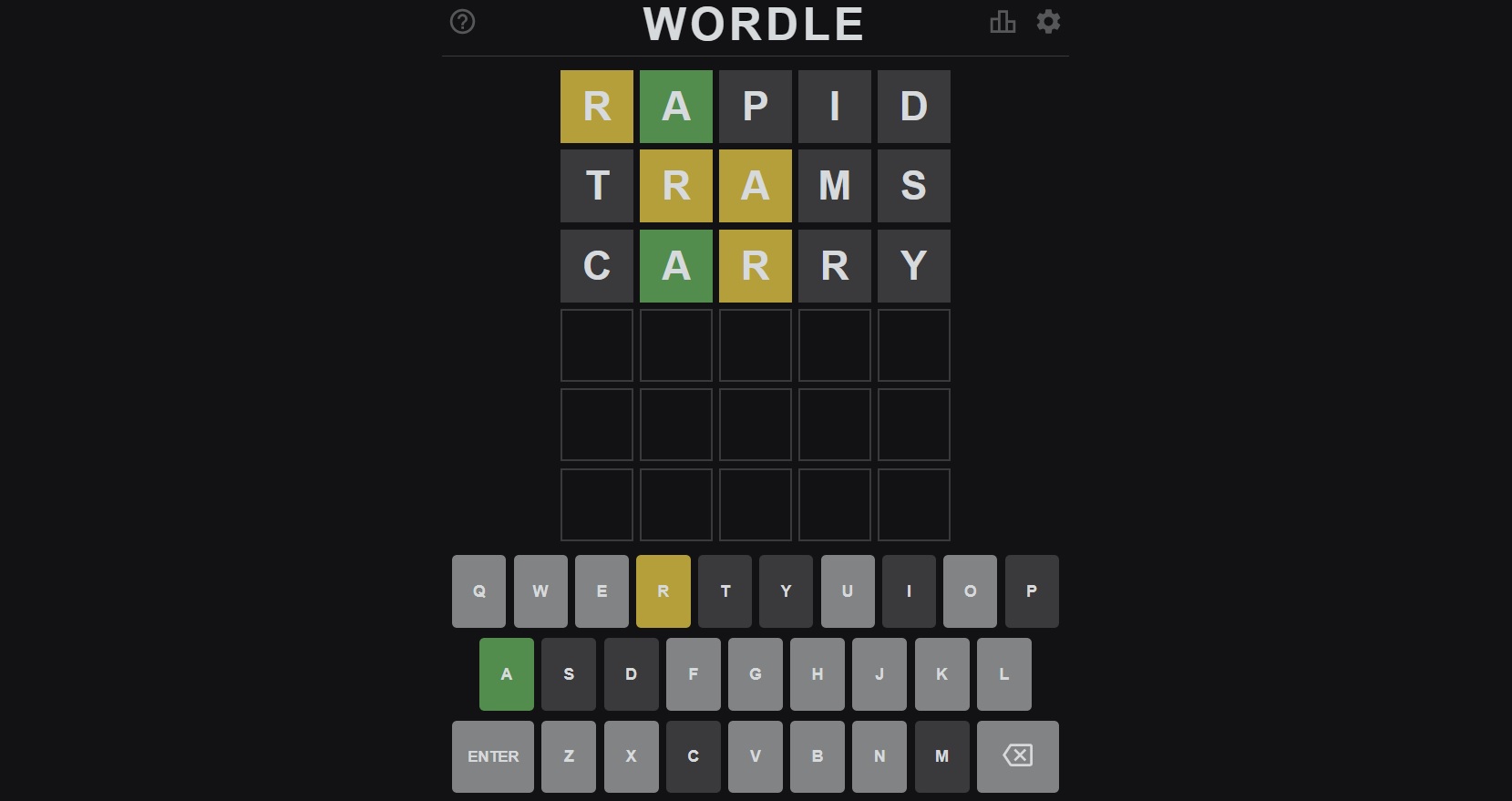 The most viral online game of the year isn’t a first-person shooter or a battle royale game. Rather, the game that is getting the most attention this month is Wordle. Created by Josh Wardle, Wordle is a daily word game that tasks players with guessing a random five-letter word within six attempts. With every guess, the game tells you if the letters that you chose are in the right spots and if they are even in the word at all. Wordle’s popularity has exploded in recent weeks as players share their results on social media. Unsurprisingly, Wordle clones have also started to flood the App Store.

When a simple game blows up, copycats are inevitable. We’ve seen it happen with Threes! and Flappy Bird in the past, each of which was relentlessly cloned. Unlike those games, Wordle doesn’t actually have an app. The only way to play the game is on Wardle’s website. This seemingly gave developers license to be even more brazen in their attempts to piggyback off the success of the original. Within days, there was a multitude of apps literally called Wordle available on Apple’s App Store. Of course, none of the apps were made or approved by Wardle.

Aside from blatantly stealing Wardle’s idea, many of the apps were also scams. Some contained ads (which the original Wordle does not), and some even offered paid subscriptions. But in a surprising turn of events, Apple actually appears to have taken action after the outcry began to reach a fever pitch. Late on Tuesday, many of the clone apps suddenly vanished from the App Store.

Apple has yet to say anything about the mass exodus of Wordle clones, but as The Verge notes, many were removed within an hour of each other. This included “Wordle – The App” from Zachary Shakked, who took to Twitter to brag about the success of his clone, which included IAPs:

A step in the right direction

There are still clones available on the App Store, but they are not quite as blatant. At least they aren’t called Wordle. Here’s what Apple says about copycats in its App Store Review Guidelines:

Come up with your own ideas. We know you have them, so make yours come to life. Don’t simply copy the latest popular app on the App Store, or make some minor changes to another app’s name or UI and pass it off as your own. In addition to risking an intellectual property infringement claim, it makes the App Store harder to navigate and just isn’t fair to your fellow developers.

The fact that Apple took any action at all is a real step in the right direction. Far too often, Apple lets developers have free reign to clone popular apps and games to their heart’s content. We should also note that Apple took action just hours after a developer posted a fascinating, damning Twitter thread about the company’s willingness to allow subscription scams to flourish on the App Store.

Microsoft: This Mac malware is getting smarter and more dangerous | ZDNet

How to share folders to your network from Linux | ZDNet