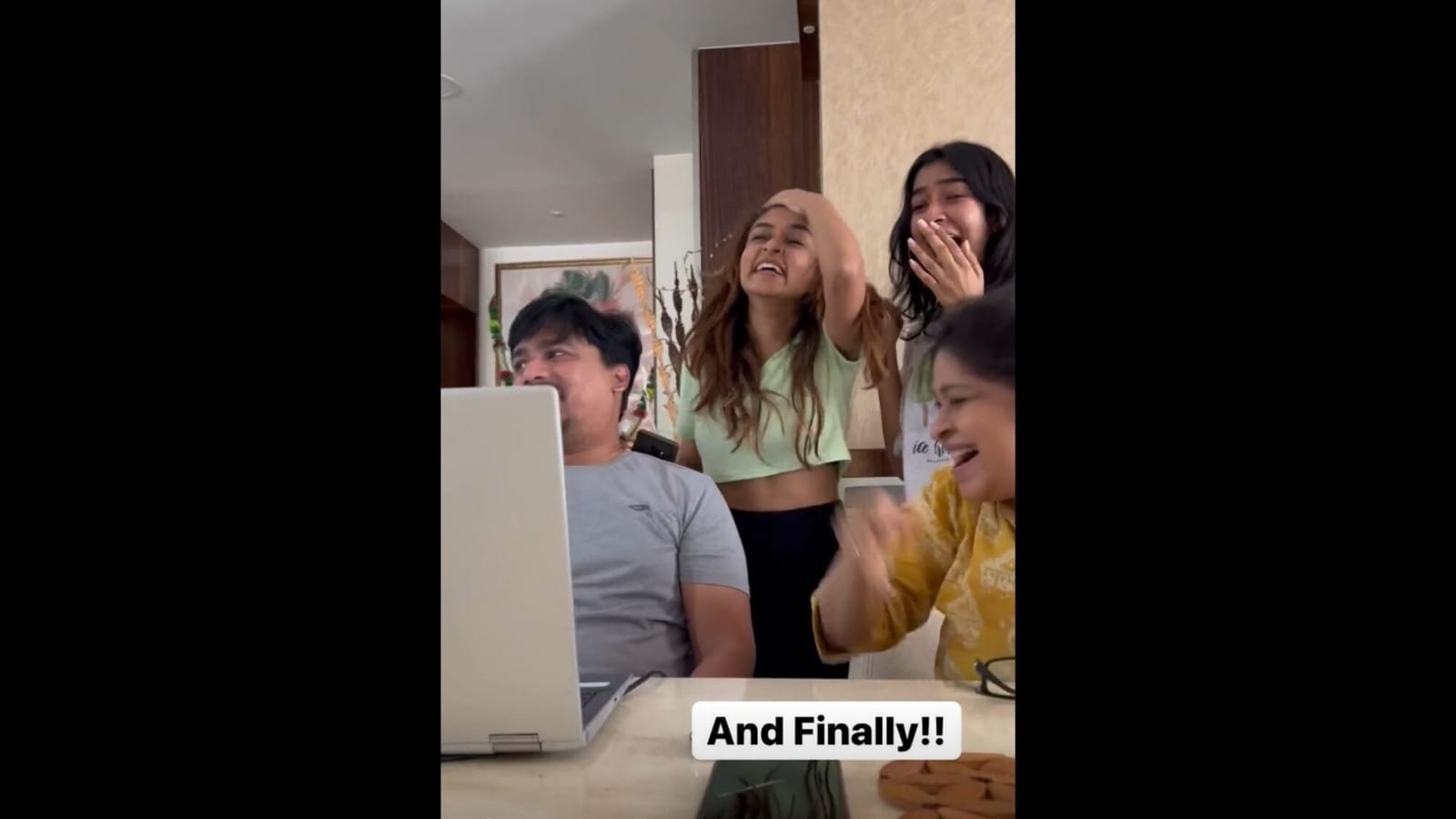 The viral video that documents an inspiring journey of a woman who cleared CA Final in her fifth attempt was shared on Instagram.

Chartered Accountancy is one of India’s most sought-after career fields, but it is also challenging as it involves perseverance and the ability to take on intensive programs and examinations. And when one overcomes all these roadblocks, the feeling of accomplishment is inexplicable. In the now-viral video, a woman shares her journey of clearing the CA Final exam in her fifth attempt. The video is inspiring and may lift your spirits too.

The video was posted by a digital creator, who goes by Nidhi, on Instagram. “Thank you for constantly being there and believing in me!! You guys made it possible!” she wrote while sharing the video. Nidhi also tagged her friends and mentors in the caption. She further added, “The breakdowns were recorded to record the entire real journey. Please don’t come at me questioning the authenticity of it.”

At the very beginning, a text insert appears on the screen. It reads, “Checking the result of the last group of CA final.. But first, a little backstory.” The video then shows that she suffered breakdowns after failing in her fourth attempt but met people who helped her cope with things. Towards the end, her result appears on the screen.

The video shared a few days ago has accumulated 18.4 million views. It has also garnered 2.3 million likes and invited several comments.

“This literally gave me goosebumps,” commented an individual. “Your brother’s reaction made me cry,” posted another. “Many many congratulations. You go girl,” wrote a third. “More power to you! Way to go,” shared a fourth. “To live it and then to look back at the journey ! You go girl, proud of you!” expressed a fifth.

Daredevil Is Coming Back for His Own Disney+ Series: Report

Rakhi Sawant: ‘Shamita Shetty was always confused about whether Raqesh Bapat loved her truly or not’