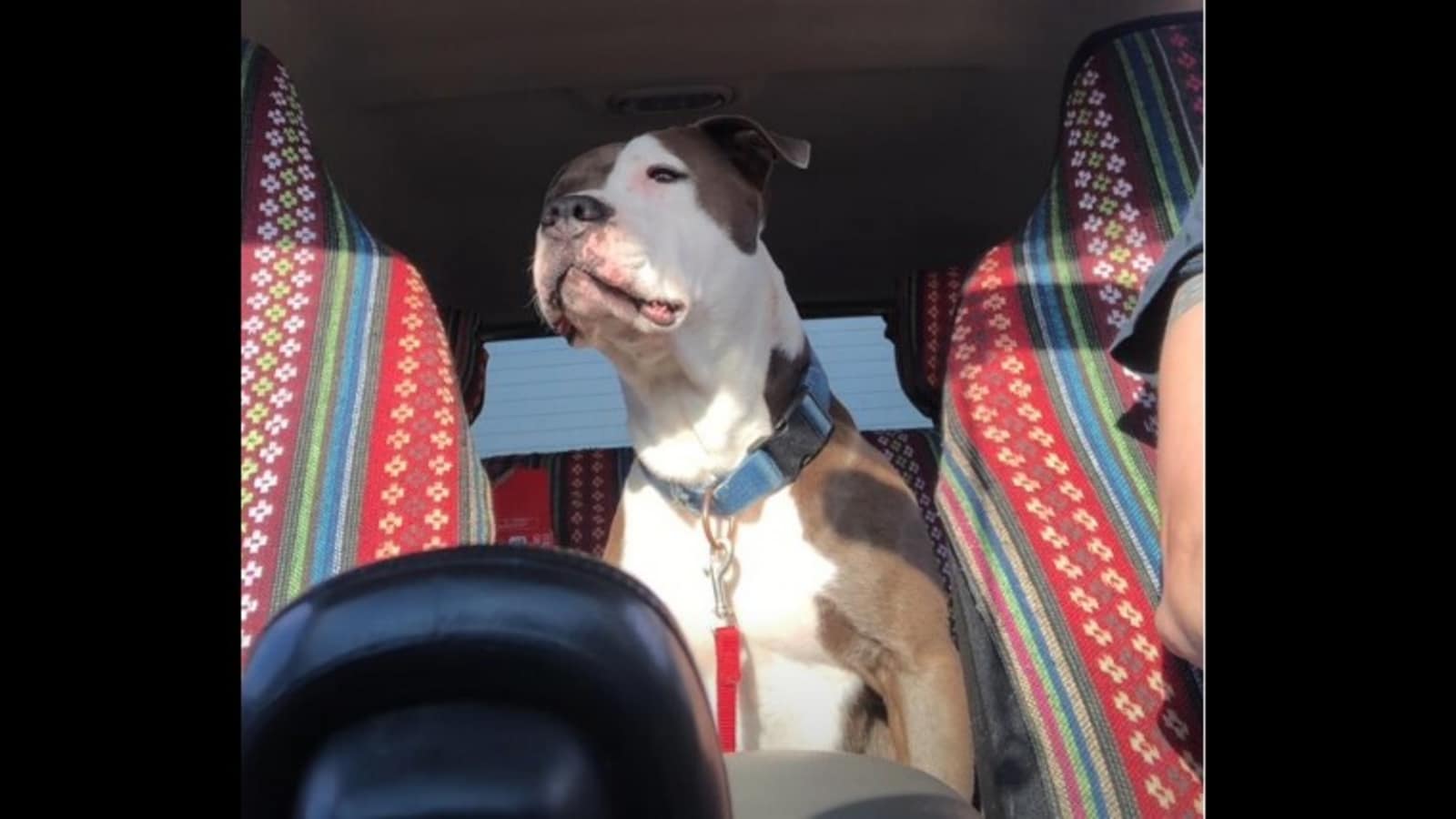 Recently, a woman took to her Instagram page in order to share about how she picked up a hitchhiker despite knowing that it might have been dangerous for her. But to people’s utmost surprise, this hitchhiker turned out to be an adorable doggo. According to the video, the woman was driving across an area named Cahokia. This historic park lies in south-western Illinois between East St. Louis and Collinsville in the United States of America.

And while she was on this road trip, she came across a dog who didn’t seem to have anywhere else to go so she picked him up in her car. She shared this adorable dog with you on her Instagram page with a caption that reads, “Fair Warning: Picking up this kind of hitchhiker may change your life forever.”

This woman named Beckalinn Sauvé posted the video below that showcased how she picked the fur baby up. And it is nothing short of ultra cute. We won’t give away too much, so take a look at the video and see how this happened:

Since being posted on June 5, this video has received almost 12,000 reviews and several reshares. It has also received various comments like, “Doggo has joined your party.” Another wrote, “So glad you kept him,” and “Omg,” followed by the emoji of a face with teary eyes.

As part of a follow up, Beckalinn shared another video. In this, she shared how she went back to the spot where she found the dog, just to check if somebody was looking out for him. And when she couldn’t find any such leads, she simply knew that she could not leave this dog alone any longer. So she adopted him and they started living together and going on adventures ever since.

Here’s the second video that was shared just five days ago and has close to a thousand views so far:

What do you think of this adorable ‘hitchhiker’ who made his way into the woman’s car and to her heart?