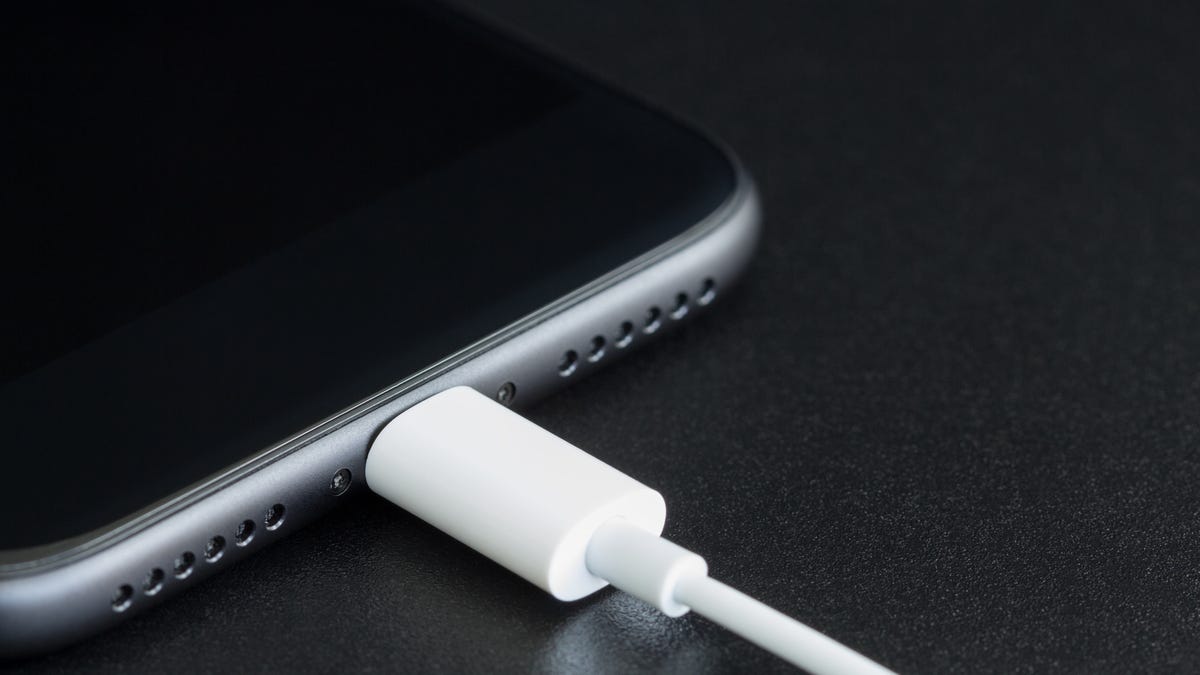 What’s the best way to charge an iPhone to get the longest possible battery life? I asked myself this question and decided to do some experimenting to find out.

Before going to sleep, I used to do what millions of other people do: I put my iPhone on to charge overnight.

But why do we do this?

Also: Using the wrong USB-C cable can damage your tech. Here’s how to avoid that

An iPhone can go from zero to 50% charge in about 30 minutes using a 20W charger, and then go to being fully charged in under two hours.

Given that an iPhone can charge up so rapidly, it doesn’t make sense that we hook it up to a charger for eight hours a day. That works out to a third of its lifetime.

Now, Apple has baked Optimized Battery Charging into iOS, which stops the iPhone from charging once the battery hits 80% and only adds the final 20% in time for you to wake up in the morning. But this still means that the iPhone is attached to power all night.

And it’s still charging, albeit at a slower rate. This is how it stays at 80%.

So why is it bad to leave your phone connected to a charger for extended periods?

Heat is a killer of batteries. While there’s nothing you can do about the normal wear and tear that a battery experiences from being charged and discharged, heat is something you can do something about. When you iPhone is connected to a charger, it gets warm — warmer than if it isn’t connected, and even though that increase might only be a few degrees above room temperature, doing this overnight, every night, doesn’t seem smart to me.

So, I’ve radically changed how I charge my iPhone.

Rather than charge it at night, I give it a charge or two during the day. This is the charging schedule that works for me:

Note that if I’m going to be spending a lot of time in the car or out and about, I’ll also use a car charger or carry a power bank with me.

This system works well, and I believe it puts less stress on the iPhone’s battery (time will tell) as well as the charger. It also makes me plan where I need my chargers, so I’m not just relying on a bedside charger.

And when I’m at home, working on the road, or traveling, this charging regime hasn’t let me down.

Because people always ask, I still charge using a cable rather than wireless, and I use a 20W Anker Nano USB-C charger. For portable power banks, I’ve been using the candy-bar sized Anker 511 5,000mAh Power Bank and the larger 10,000mAh Anker PowerCore 10000 Redux. Both are portable, rugged, reliable, and fantastic power banks. Just don’t forget to bring a charging cable!

As for in-car charging, nothing beats the super-fast, super-powerful 130W LinkOn USB-C charger, sporting both 100W and 30W USB-C ports.

Amazon Fire Stick vs Roku Streaming Stick: Which is right for you?