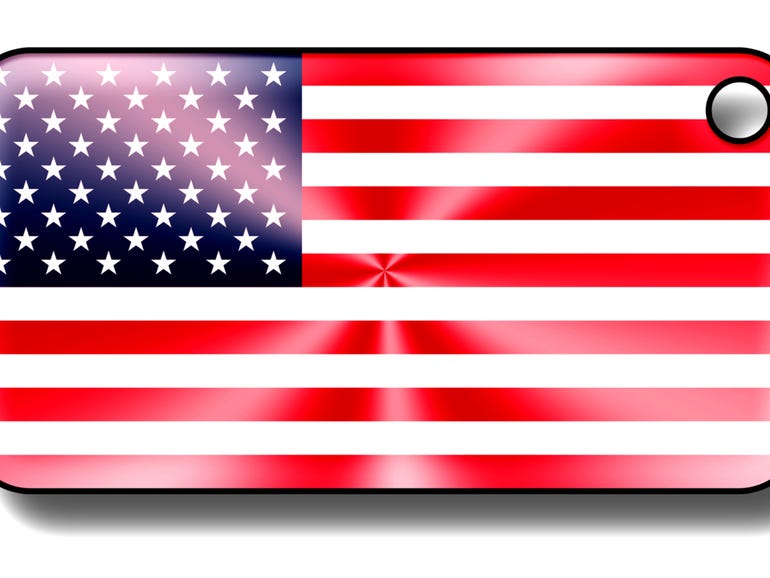 At CES 2018, AT&T was on the verge of announcing a partnership with an ascending smartphone company to offer its latest flagship, but the carrier suddenly reversed course; a pending announcement with Verizon met a similarly abrupt demise. These scuttled plans would turn out to be the closest Huawei would come to launching its smartphones in the U.S.

Since that time, the company–once vying with Samsung for the world’s #1 smartphone company–has seen its smartphone fortunes fall precipitously. Far worse than failing to enter the U.S., its share in markets outside of China has plummeted as the Trump and Biden administrations have banned it from licensing Google Mobile Services. The key collection of applications and APIs that enables Google goodies such as the Play Store elevates Android smartphone experiences beyond the baseline Android Open Source Project.

While a unique case, Huawei’s ban from carrier portfolios has been but one in a range of phenomena that have included Apple’s dominant domestic position, Samsung’s marketing largesse, LG’s market departure, and the unwillingness of some major Chinese brands to enter the U.S. market. Collectively, they have resulted in far less competition at the top end of the domestic Android market than we see in Europe. Today, Samsung (S and Z series), Motorola (RAZR and Edge series), OnePlus (10 Pro), and Google (Pixel Pro) compete in the U.S.’s premium Android segment. In Europe, however, those brands’ premium tier competitors include Xiaomi (now #2 globally), Oppo, and Vivo.

Among the latter companies’ product strengths are cameras competitive with the best from Samsung and Apple, large batteries and super-fast charging, and dalliances with folding displays such as the promising Oppo Find N. (Despite Huawei’s overwhelming software disadvantage, its smartphone hardware remains on trend with these features.) And particularly in Xiaomi’s case, the smartphones tap into a vast ecosystem of devices and incubated companies that includes its own crowdfunding platform.

It’s not that American Android users are wading through also-rans. In addition to debuting “firsts” on their smartphones, the domestic players must keep up with the features of U.S. market abstainers (as well as Apple) to compete effectively in Europe and, for many, China. There is also a rising tide created by annual improvement in Qualcomm chips used by all except recent defector Google. That said, Xiaomi surpassed Samsung to become the best-selling smartphone brand in Europe last year with models that offered features of Samsung’s S21 Ultra at the price point of the standard S21.

While Google and Microsoft upping their smartphone game are good news for the American market, though, it’s unlikely that the premium U.S. Android landscape will get much more dynamic for a while. For one, while Xiaomi has been eyeing American shores for years, the tense state of China-U.S.trade relations that clobbered Huawei could nix entry; Xiaomi was on the same “entity” list as Huawei for much of last year. Besides, the company is more focused on gaining share in the growing Indian market versus the saturated American one. When I asked a OnePlus executive last year why its sister companies Oppo and Vivo (also owned by conglomerate BBK Electronics) hadn’t crossed the Pacific as it had, it simply said that those companies operated independently and that OnePlus has always been a global brand.

As for Motorola, its executive director of business development for North America Doug Michau says that the Lenovo subsidiary’s midrange aspirational G series will continue to anchor its efforts as it solidifies its #2 U.S. Android position in Samsung’s long shadow. However, citing the halo effect of the folding RAZR, he recognizes the value in statement products. “You widen your umbrella. You’re opening the eyes of other consumers,” he says, noting that “premium isn’t necessarily about a price point”; some consumers are, for example, more design-driven while others are more spec-driven.

Like OnePlus, Motorola has had a camera reckoning and has opened a camera center of excellence as part of its longer-term R&D lab. “You have to have great hardware,” Michau says in referencing components. That said, he also notes that, with consumers taking so many more photos in social apps rather than the standard camera app, it’s important to form partnerships to make advanced camera functionality relevant where consumers actually capture images.

There’s at least one more company to watch. TCL has been focused on the value segments, such as the models it just announced at CES. However, the company has advanced display technology that has helped it rise up the ranks in the TV market. It has shown some tantalizing folding concepts, announced a tablet with new display technology to rival color E Ink, and is developing AR-enabled smart glasses amidst a growing sprawl of consumer electronics. Clearly, it could unleash a flagship as it starts to build momentum although it’s similarly holding back in Europe for now. And recently, BlackBerry brand steward Onward Mobility emerged from its COVID reticence to assure the world that it’s still plugging away on something special that includes 5G and physical keys.

For now, though, Americans looking for 2022’s best Android smartphones have a handful of solid choices. The U.S. is still a highly competitive market, just one without some of the strongest competitors.

Cat changes her habits for dog sibling after he starts losing his sight. Watch

How to remove bloatware from Windows 10

Watch Keanu Reeves in the First Trailer for John Wick 4