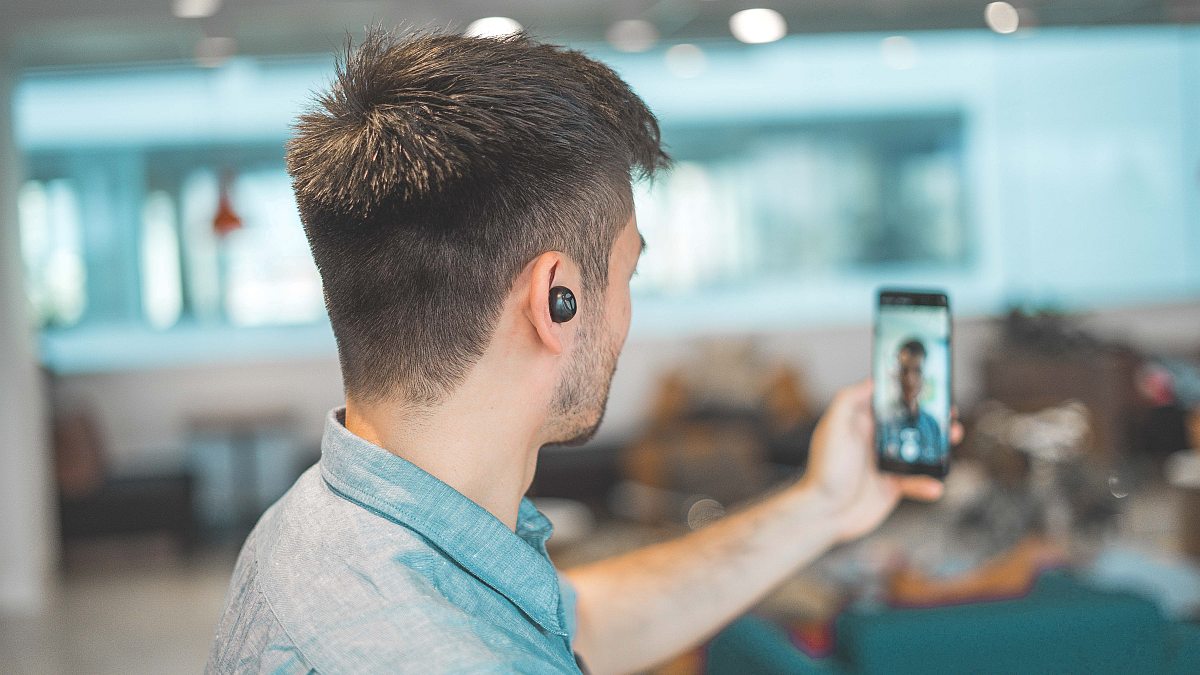 Italy prohibited the use of facial recognition and ‘smart glasses’ on Monday as its Data Protection Agency issued a rebuke to two municipalities experimenting with the technologies. Facial recognition systems using biometric data will not be allowed until a specific law is adopted or at least until the end of next year, the privacy watchdog said. The exception is when such technologies play a role in judicial investigations or the fight against crime.

“The moratorium arises from the need to regulate eligibility requirements, conditions and guarantees relating to facial recognition, in compliance with the principle of proportionality,” the agency said in a statement.

Under European Union and Italian law, the processing of personal data by public bodies using video devices is generally allowed on public interest grounds and when linked to the activity of public authorities, it added.

However, municipalities that want to use them have to strike “urban security pacts” with central government representatives, it added.

The agency was reacting to measures taken in the southern Italian city of Lecce, where authorities said they would begin using a technology based on facial recognition.

The municipality was ordered to provide a description of the systems adopted, their purpose and legal basis, and a list of databases accessed by its monitoring devices, the watchdog said.

The privacy watchdog also targeted the Tuscan city of Arezzo, where local police were due to be equipped with infrared super glasses that can recognise car number plates.

Private firms have also been working on technology using face recognition technology. Earlier this year, Mastercard announced a “smile to pay” system that is supposed to save time for customers at checkouts. The company began testing the feature in Brazil and stated that future pilots were planned for the Middle East and Asia. At the time, the announcement had raised concerns relating to the protection of customers’ privacy, the storage of their data, and the risk of crime and bias from automated face recognition systems.

Save $118 on the ultimate Arlo home security bundle