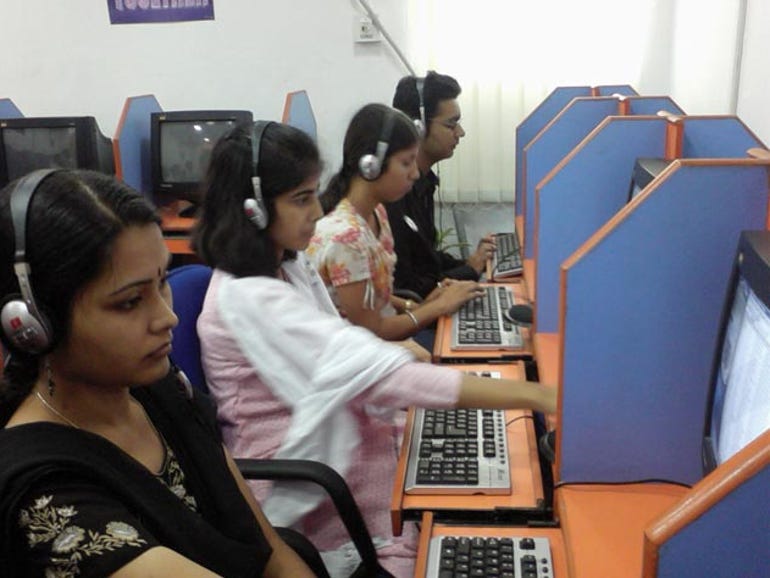 I was recently re-introduced to Intermedia, an IT survivor founded in 1995. While some people may be familiar with Intermedia’s hosted Exchange email business, Intermedia offers fully modernized UCaaS (unified communications as a service) and CCaaS (contact center as a service) solutions today. I believe that Intermedia’s unique transformation to become a solid UCaaS / CCaaS solution provider is worth profiling.

One of Intermedia’s key differentiators is its partner enablement programs. Currently, 84% of gross sales flow through partners, many of whom white-label the product. For example, If I were to sell the service, I could call it ZK Cloud Communications or something of that ilk, while the Intermedia brand would stay behind the scenes, allowing me to position my brand with customers. Partners also can co-brand if they so choose. Intermedia has branded this its Customer Ownership Reseller (CORE) model, which is ideal for partners who want to own the customer relationship.

This model can earn its partners 5X more revenue than the traditional commissioned agent model as well as increase the value of their business. Intermedia will do much of the heavy lifting for its partners, such as creating complete marketing campaigns to be used by partners and providing all the tools to quote, order, and easily provision services. They even calculate and remit telecommunications taxes, which can be quite complicated.

It’s worth noting that Intermedia does sell directly to enterprises. About 25% of its revenue, or 16% of gross sales, comes from direct selling. Its customer base includes Nobu, Waterford Bank, UFC Gym, and the San Jose Earthquakes, for which Intermedia is the jersey sponsor. This is a recent deal and all part of the company’s desire to build awareness.

The company is strong financially with annual recurring revenue of $270 million. Its product revenue is currently growing at about 30% annually, but that number should see some acceleration, because its sales growth is current 44%. The company’s churn rate is a mere 0.8%, but the most impressive stat is its NPS score (net promoter score) for technical support at 84, which ranks among the best brands in the world. Because of these strong fundamentals, Intermedia has registered with the SEC to make an initial public offering, although no date is set.

The company’s growth prospects should be fueled by a recent partnership announcement and a more recent additional five-year deal extension with NEC. Under the terms of the agreement, NEC will rebrand Intermedia and sell it as its Univerge Blue cloud communications suite in North America, Europe, and Asia-Pacific.

The two companies jointly created Univerge Blue Connect Bridge powered by Intermedia, which enables customers to run in hybrid mode while businesses can keep their NEC on-premises telephony systems and use Intermedia for cloud features such as video conferencing, team chat, and file sync/share. They also can extend the calling capabilities of the phone system to mobile and desktop apps. This gives Intermedia access to about 80 million seats globally. NEC also has committed to purchasing $40 million worth of Intermedia common stock, concurrent with its IPO.

While the above is interesting, no amount of sponsoring or deal cutting works without good products, and Intermedia has solid offerings in UCaaS and CCaaS solutions. Its UC solution is a full-featured, cloud-native solution and offers features such as a full PBX for calling, video meetings, team chat, recording, transcription, reactions, and emojis. One additional feature it brings natively is its own file-sharing service, obviating the need to use a third-party platform. The company offers clients for PC, Mac, iPhone, and Android with feature parity for desktop and mobile.

The CCaaS solution has a full omnichannel feature set that includes voice, email, web, social, chat, and other digital channels. One of the more interesting features is its Easy IVR, which is a fast, wizard-based approach to quickly customizing the IVR (interactive voice response). As one would expect, it has integrations with the major WFM (workforce management) and CRM (customer relationship management) vendors, such as Salesforce, Dynamics, Zendesk, and others.

Recently, it announced the latest version of Intermedia Unite, which addresses the trend of integrated UCaaS and CCaaS. The company currently offers full voice contact center integration between the two, allowing an agent to easily respond to incoming customer communications while collaborating with anyone in the organization through one application. In the first half of 2022, the company will integrate many of the digital channels.

Expect to see more from Intermedia in this area moving into next year. This has been a trend primarily driven by small businesses but midsize and large enterprises are now looking to bring these domains together.

The cloud communications industry is a crowded one, but the landscape is still shifting. With more than 7,000 channel partners and a strong and growing business plus an NEC partnership that gives the company access to the third-largest installed base in the world, Intermedia is poised to challenge the industry leaders, such as 8X8, Vonage, Cisco Systems, Avaya, RingCentral, and Callfire.

Gauri Khan wants to ‘take all the calls’ to transform Manish Malhotra’s home on her upcoming show, he says ‘no’. Watch