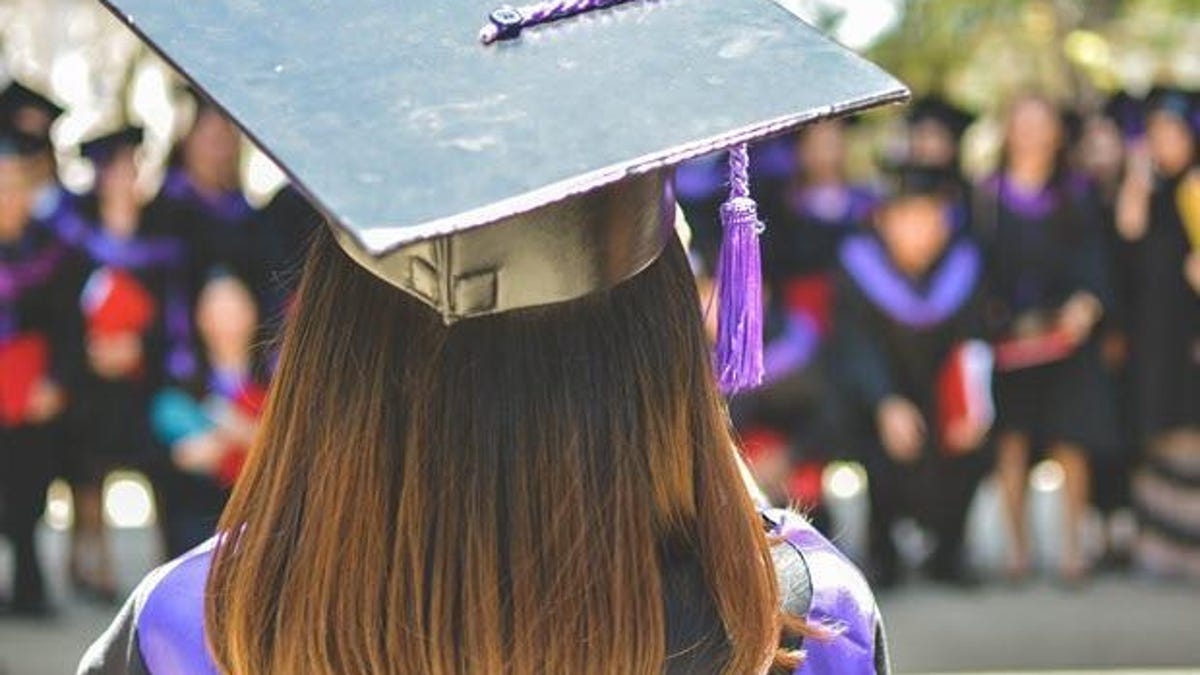 College degrees may not be necessary for many technology jobs — and they probably aren’t a suitable indicator of future performance. But many companies still insist on employees having degrees nonetheless. Lately, questions have been raised about the usefulness of college degree requirements.

Many talented people have developed specialized skills through experience, certifications, and self-learning but have had doors shut in their faces due to a lack of a college degree. “Many employers still require a four-year degree because they have not updated or innovated how they screen talent and evaluate their potential,” according to a study recently published by Cengage Group.

Also: How to perfectly answer the ‘tell me about yourself’ interview question

Among technology employers, 47% say skills training credentials are most important when considering a candidate for an entry-level job. Only 26% say college degrees are impactful. Yet, the majority (81%) require degrees. One could say companies’ hiring practices for tech talent are inherently biased as they require degrees.

The bottom line is that companies shouldn’t expect every candidate to enter a role with every needed skill — instead, workforce training and professional development must be a continuous process.

Ironically, in Cengage’s survey, 79% would be fine with sufficient job experience alone. “Technology employers are most likely to hire talent who participated in their externships, internships or apprentice programs,” the report’s authors state.

Other voices are pushing back against college degree requirements in the technology field — even within the upper echelons of higher education. David Nuñez, director of technology and digital strategy at the MIT Museum, indicates that he has reviewed thousands of résumés for technical roles. But the “harsh truth,” he recently shared in a series of tweets, is, “a college degree, certifications, and laundry list of technical skills barely matter to somebody like me.”

In most cases, HR departments use educational status as a filter as they identify and assemble potential candidates. “As I have limited time to narrow dozens of résumés down to a handful I’d like to interview, I’ll glance quickly at your education but will spend most of my time on the stuff that sets you apart,” Nuñez says. “Remember: A college degree is only mandatory if you intend to pursue a traditional academic career or want to work in pure research groups at big tech companies.”

But “tradition” is partly to blame, with (16%) of employers saying they require a college degree for entry-level positions because “it has always been this way.”

Cengage also finds that among companies struggling to find talent, two in three (66%) believe that “removing degree requirements for open roles would help them find qualified talent to narrow staffing gaps.” In addition, of those employers who do not require a degree for entry-level employment, nearly one in 10 (9%) said they did so to widen their talent pool to fill critical labor shortages.

As a more targeted alternative to college education, certifications and accreditations ensure there has more targeted skill training within a given profession. However, seeing a four-year or master’s degree on a resume is a quick and clear identifier for many employers.

Also: As cloud adoption grows, so do tech leadership roles

Along with certification and accreditation programs, many skills can be learned from the internet at little to no cost. “Technical interviews emphasize algorithms and problem solving,” Nuñez says. “Computer science courses at a university can give you a structured way to learn the foundations needed to pass those interviews. However, resources to learn these concepts are available online, for free — for example, MITx. The interview processes at FAANG companies are so well known that you can buy books about them and study practice questions.”

Nuñez recommends getting active in one’s field of choice as a surer way to advance than getting a college degree. “Make stuff right now, and put it online. Better yet, make stuff that you can convince other human beings to use. If you do this, recruiters will discover you and ask you to interview.”

He suggests additional ways to become visible in your field: “Write and speak about topics you are learning; contribute to open source projects as a positive team member; attend meetups and hackathons to make connections.”