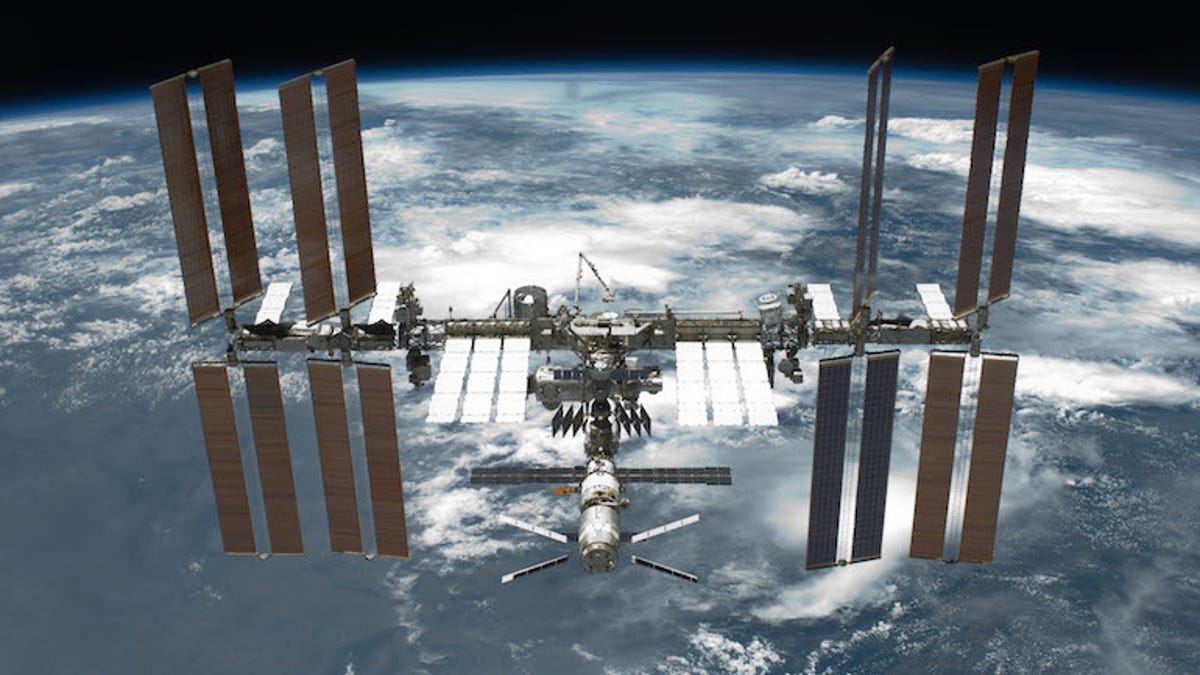 Amazon Prime doesn’t currently deliver to the International Space Station (ISS), but in the meantime it’s sending up its edge computing devices.

In April, an AWS Snowcone storage device hitched a ride on a SpaceX Falcon 9 and Dragon as part of the Ax-1 Mission with space firm Axion Space and NASA. It was the first private astronaut mission to ISS that returned to Earth on the Dragon on April 25.

Amazon kept Snowcone’s journey under wraps until June at its re:MARS conference about space, AI and robots.

Snowcone is AWS’s rugged edge storage device and it went to ISS almost as-is after thermal and vibration testing to join other ISS tech pioneers like the Raspberry Pi. ISS orbits Earth at an altitude of about 250 miles (402 km).

Snowcone is slightly smaller than an iPad, weighs 4.5 lbs. (2.1 kg) and features 2 CPUs, 5 GB of RAM, and a sizable 14 TB of storage. More generally it is used to collect, process, and transfer data to AWS, either offline by shipping the device, or online with AWS DataSync. The device was sent to ISS for research teams to analyze images of on-board scientific experiments. The Ax-1’s 17-day mission generated as much as 1TB a day.

As AWS noted, Snowcone was “not conceived for space mission use”, but rather rugged earthbound conditions without mobile networks.

AWS’s machine learning (ML) solutions lab worked with Axiom to develop an ML model to examine photos taken by Nikon cameras, which were then stored on the ISS’s network attached storage (NAS), and then shifted via ISS’ local area network to the Snowcone device for processing, explains AWS evangelist Jeff Barr.

“Once the photos are on the Snowcone, the model was was able to return results within three seconds,” said Barr.

Snowcone hit a snag during the mission due to it looking for lower-case extensions when the NAS stored photos with upper-case extensions. Engineers on Earth were able to connect to the Snowcone via SSH to address the issue and provision an updated ML model. And that was the major success, according to Barr.

“The Earth-based team was able to communicate remotely with the orbiting Snowcone in order to launch, test, and update the model. They then demonstrated that they were able to repeat this process as needed, processing photos from onboard research experiments and making optimal use of the limited bandwidth that is available between space stations and Earth,” explains Barr.

Snowcone is a tiny part of Amazon’s ambitions for space travel and low Earth orbit satellites. Amazon’s Project Kuiper in April secured 83 launches from Arianespace, Jeff Bezos’ Blue Origin, and United Launch Alliance (ULA), which can carry most of its proposed 3,236 broadband-beaming satellites. But the project has yet to launch its satellites.