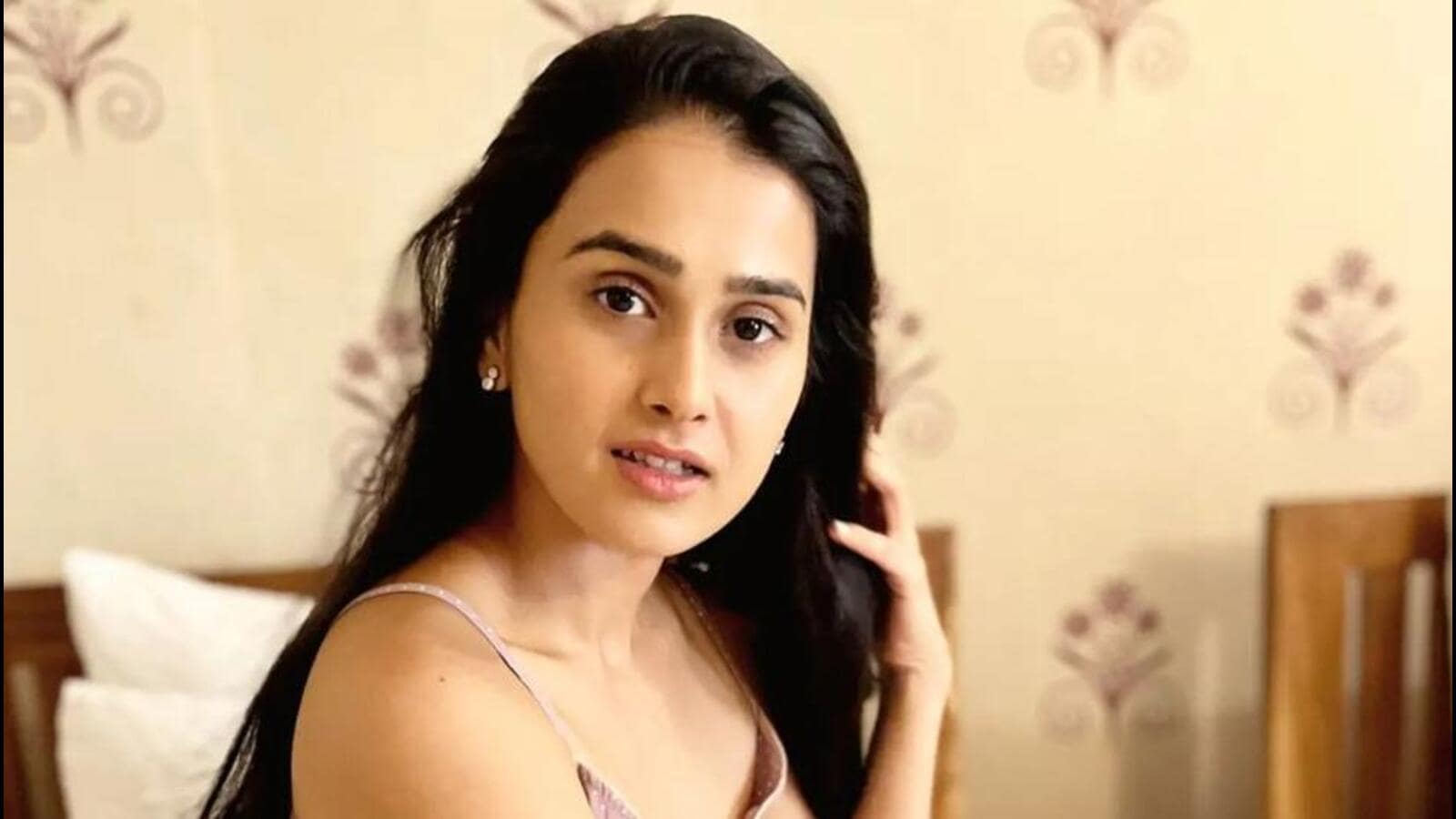 Actor Anushka Kaushik who has been a part of several shows on the OTT space hails from Uttar Pradesh and for her to get into acting was a path full of taunts. The Crash Course actor recalls an interaction with one of her family friends wherein her mother mentioned Kaushik’s acting stint, and his reaction left the mother-daughter duo embarrassed.

“That uncle said, ‘Film industry! ladkiyon ki toh ye halat hoti hai’. He told how the industry is not good for girls and spoke about the casting couch. I still remember the expression on my mother’s face, it had fallen. She even countered him saying that her daughter won’t be doing anything like that. She really wanted to support me, but her world is different. Though my world has changed, hers is still the same. My mother stopped mentioning (to anyone) that she is an actor. She got embarrassed. And that episode hit me hard,” Kaushik recalls.

After Kaushik has made a name for herself after doing credible work on OTT including Anil Kapoor-starrer Thar, her mother is proud of her accomplishments. “When people come to take selfies, she is the one who gets more excited and happy about it. She enjoys the moment of fame,” the Boys Hostel actor shares.

The Saharanpur resident also mentions more than others she looked down upon herself due to her small town. “When I was in college, people used to talk about brands. I didn’t know them or even heard those names. At that point in time, whether people bullied me or not, I did that by thinking low of myself. What others say, doesn’t matter, but what you feel about yourself matters the most. Back then I felt low just because I come from a small town. I used to think that I don’t know much,” she concludes.