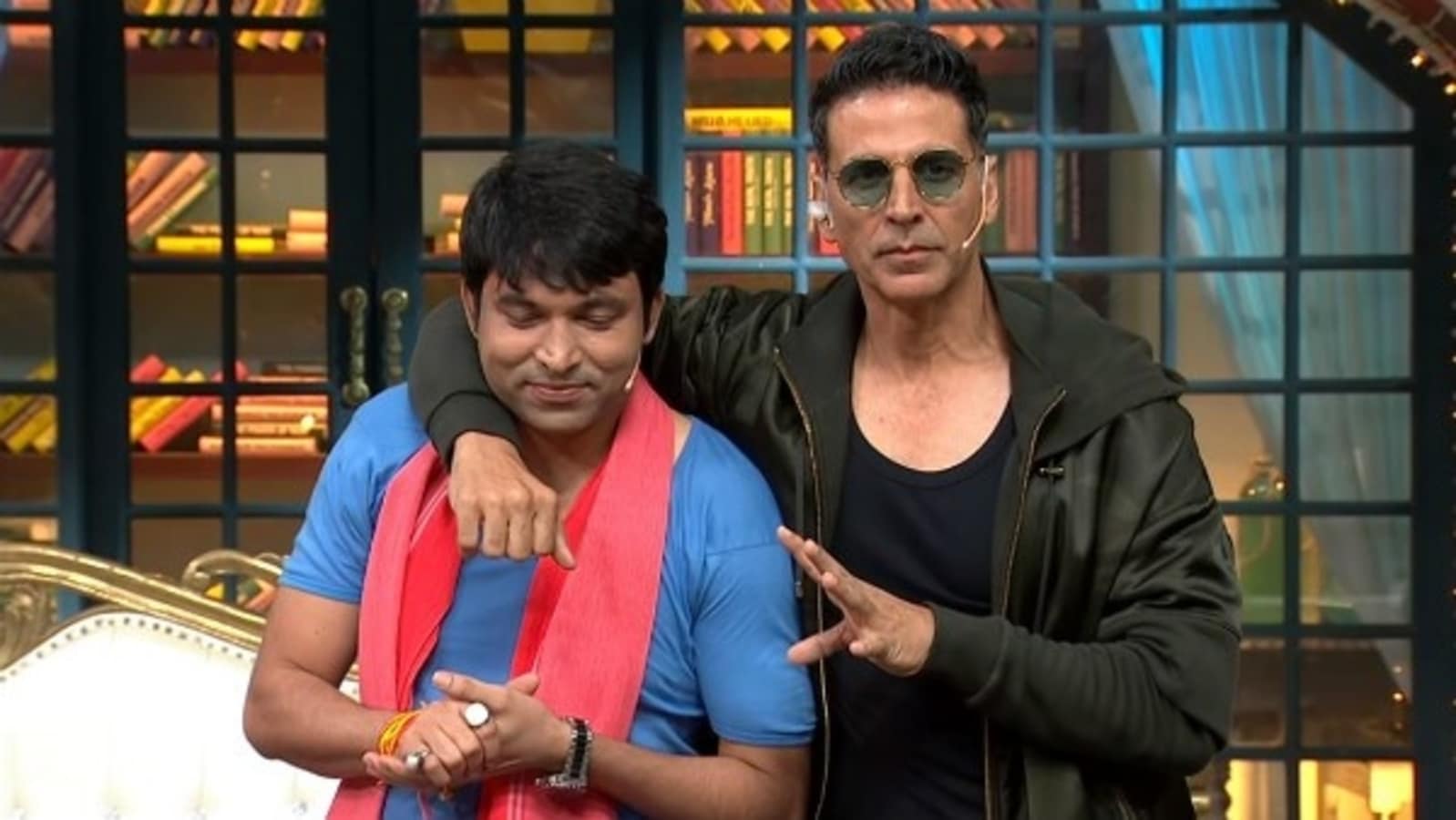 The Kapil Sharma Show recently returned with it’s third season on Sony Television. In an old episode of the show, actor Akshay Kumar who came to the show revealed that comedian Chandan Prabhakar who plays various roles on the comedy show, charges ₹ 5 lakh for each episode. Also Read: Chandan Prabhakar reveals why he’s not returning to The Kapil Sharma Show: I just wanted to…

In a 2020 episode of The Kapil Sharma Show, Akshay Kumar was seen grilling the show’s cast for what they do on the show and when he came to Chandan, he said, “What do you do on the show except ‘oye hoye oye hoye’?” Akshay then took the contract papers of the show and revealed that Chandan charges ₹5 lakh per show for a five-minute performance.

Google opens up its experimental AI chatbot for public testing

iOS 16 vs iOS 15: Biggest changes coming to your iPhone