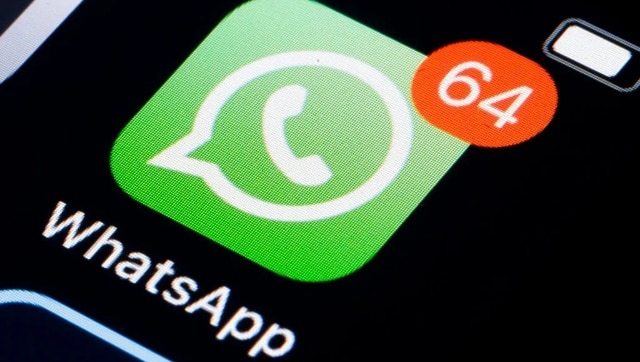 Meta is always experimenting to introduce new features while also making regular changes in its applications. This time, it has been reported that WhatsApp, the tech giant’s instant messaging platform, plans to provide advanced features like forwarding media with a caption, background blur, and profile photographs within groups.

According to a statement from WABetaInfo, WhatsApp is getting ready to roll out an image blur feature. In addition to this, users of the messaging platform will be able to forward texts together with media files. Additionally, WhatsApp is working on a new feature called “Profile pictures within groups” that will display users’ profile photos in the Chat Group along with their names.

The tool enables users to precisely blur out specific areas of a photo and hide private information without impairing the beauty of the image. As per reports, WhatsApp has developed two blur tools that let users edit their pictures with various blur effects. To apply the effect precisely, users will also have the choice of changing the blur brush’s size. The WhatsApp image blur feature was initially spotted in June this year.

Furthermore, there is a small blur tool in the photo editing option for Android and iOS users if they still want to edit and blur a portion of their image in WhatsApp. With the use of the blur brush, which is also available together with a pen and highlighter, users can blur particular portions of images. Some WhatsApp desktop beta users may access it right now. But it’s expected that mobile users will soon have access to it.

Users cannot currently forward photos and videos using WhatsApp with written texts or captions. They have to send the media file (such as images, documents, videos, and GIFs) first, then separately type any relevant text. The new “Forward media with caption” feature, however, will allow users to send pictures and videos with captions.

Each group member’s profile photo will feature next to their message in the group chat feature. If the group member doesn’t have a profile photo or if it isn’t publicly available, the WhatsApp default profile icon will show up. The feature is presently being developed. Beta testing, however, is slated to start soon.

How to use tab groups in Google Chrome

How to keep your MacBook Pro looking like new