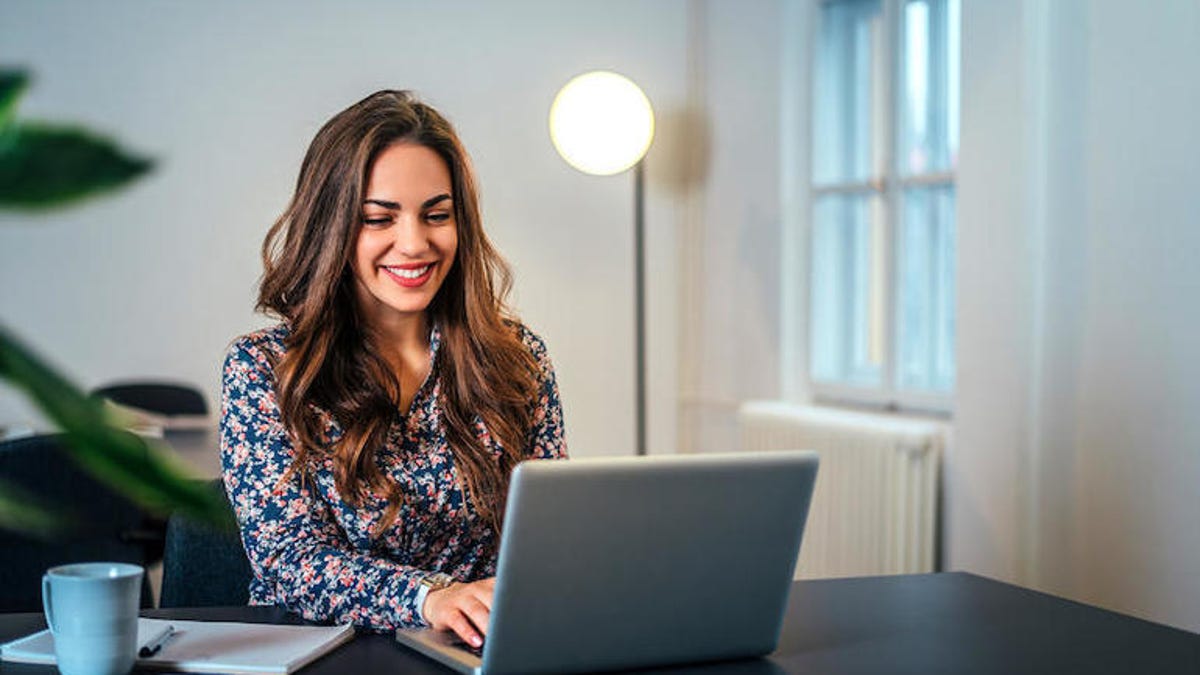 Linux history is littered with successes and failures, as well as failures that then, once again, became successes. Countless open-source projects are created, of which some of them die. That doesn’t mean, however, the projects remain dead permanently — some of them are given a second chance simply because the project was awesome.

There’s also another reason why some projects don’t flourish. They get bought by a company that drives them into the ground or drives away open-source users.

One instance of the latter is when Oracle purchased Solaris and renamed it Oracle Solaris. Given the company’s history with open-source solutions, a large portion of that community refused to work with or use products developed and maintained by Oracle.

Also: How to choose the right Linux desktop distribution

The project was actually forked from OpenSolaris, which was discontinued by Oracle. That OS is really only now gaining some much-needed attention.

The name OpenIndiana takes its name from Project Indiana, which was the codename for OpenSolaris at Sun Microsystems, prior to Oracle taking over the project. OpenIndiana was originally created by a small team, led by Alasdair Lumsden but is now under the stewardship of the illumos Foundation.

The goal of OpenIndiana is to become the de facto OpenSolaris-based operating system for production servers used by organizations that require regular (and free) security updates and bug fixes.

Also: RHEL and its Linux relatives and rivals: How to choose

The TL;DR version: OpenIndiana is an open-source operating system you can freely use for servers.

Recently, the developers released the latest version of OpenIndiana, which includes the following updates:

The big question is, is OpenIndiana a viable solution? Let’s find out.

First off, the installation of OpenIndiana is really quite simple, thanks to illumos. It’s a total point-and-click affair that just about anyone can handle. If you’ve ever installed an application that uses a wizard to walk you through the process, you can install OpenIndiana.

I’ll be honest, it has been over a decade since I’d installed Solaris and those early installations weren’t always easy. So the illumos installation tool makes this a breath of fresh air.

Once the installation was complete, I rebooted and logged in to the Mate desktop. It came as no surprise that the OpenIndiana desktop hearkened back those early days of Linux. Not that it’s as ugly as, say, the CDE desktop, but it certainly is a far cry from modern.

Also: XeroLinux could be the most beautiful Linux desktop on the market

Nevertheless, this is a server operating system, so the desktop really just needs to be functional.

The next impression came by way of software installation. One of the first things I do with a new operating system is to check out how packages are installed. These days, I always expect a GUI for the task but with OpenIndiana, it’s all command-line interaction, and (at least for me) the process wasn’t nearly as smooth as I’d have expected.

First off, I had to discover what package manager OpenIndiana uses. Turns out, it’s pkg. So, I opened a terminal window and attempted to install LibreOffice with the command:

Makes sense. The thing is, OpenIndiana doesn’t use sudo, so standard users can’t install software. In order to successfully install software, I had to go old school and change to the root user with the command:

Now, the pkg install libreoffice command went off without a hitch. The only caveat is that installing software on OpenIndiana can be a slow process. Another issue is that, in some instances, you have to know exactly the name of the software you want to install. For example, to install the MySQL server, I first had to search for the name with:

In the output, the following was listed:

It’s an out-of-date package, but it’s viable for installation. To install that package, the command would be:

It’s not quite as simple as, say, sudo apt-get install mysql-server -y, but it gets the job done.

Beyond the initial impressions

Once I got past the initial impressions, OpenIndiana started to feel like a real server operating system, albeit one that would require a pretty sharp learning curve for anyone who’s been using Linux for a while.

The operating system includes features such as:

So things start looking quite a bit better for this Solaris-based operating system. In fact, I’d go so far as to say if you are willing to climb the steep learning curve from the Linux distribution you currently use (or if you were an OpenSolaris user back in the day), OpenIndiana could be an outstanding option for your server needs.

Also: Linux is not just for developers and command line pros

But I wouldn’t just dive right in and start deploying this in a production environment. Before you take that step, you would be best served getting up to speed with OpenIndiana as a virtual machine. Once you get the feel for it, you can then deploy it to a production machine and see how things go.

I can’t say I’ll be replacing Ubuntu Server with OpenIndiana, but if I run into an instance where Ubuntu or Rocky Linux won’t work, I’ll certainly keep this server OS in mind.

I want projects that allow me to stay more at home and less at work: Neha Marda