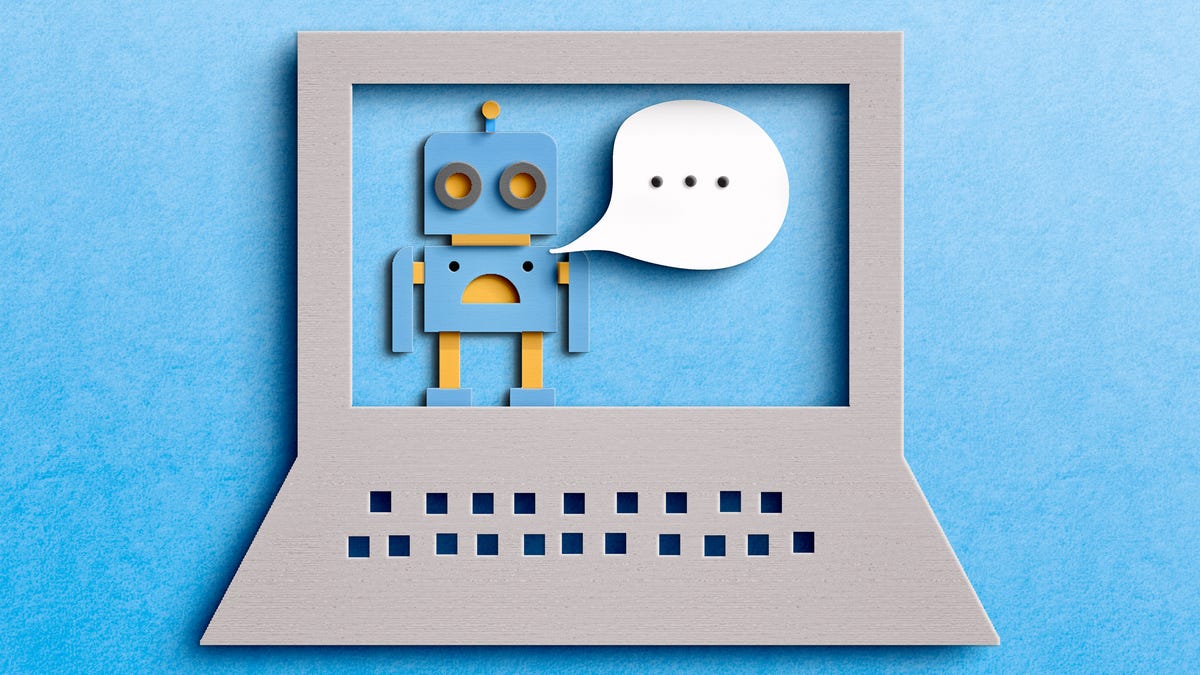 ChatGPT is a natural language processing tool driven by AI technology that allows you to have human-like conversations and much more with a chatbot. The language model can answer questions, assist you with tasks such as composing emails, essays and code. Usage is currently open to public free of charge because ChatGPT is in its research and feedback-collection phase.

ChatGPT was created by OpenAI, an AI and research company. The company launched ChatGPT on November 30, 2022. If the name of the company seems familiar, it is because OpenAI is also responsible for creating DALLE-2, a popular AI art generator, and Whisper, an automatic speech recognition system.

How big a deal is ChatGPT?

It’s certainly made a big splash. “ChatGPT is scary good. We are not far from dangerously strong AI,” said Elon Musk, who was one of the founders of OpenAI before leaving. Sam Altman, OpenAI’s chief, said on Twitter that, since launching last Wednesday, ChatGPT has more than one million users. Altman told Musk the average cost of each response was in “single-digits cents” but admitted it will need to monetize it eventually because of its “eye-watering” compute costs.

Also: I tested out an AI art generator and here’s what I learned

Altman also noted in a tweet the buzz around ChatGPT: “interesting to me how many of the ChatGPT takes are either “this is [artificial general intellingence] AGI” (obviously not close, lol) or “this approach can’t really go that much further”. trust the exponential. flat looking backwards, vertical looking forwards,” he said.

You can access ChatGPT simply by visiting chat.openai.com and creating an Open AI account. Once you sign in, you are able to start chatting away with ChatGPT. A good way to get your conversation started is by asking a question. Because ChatGPT is still in its research stage, it is free to use and you can ask as many questions as you’d like.

How are people using it?

The model has many functions in addition to answering simple questions, such as composing essays, describing art in great detail, creating AI art prompts, having philosophical conversations, and can even coding for you. My personal favorite is asking the chatbot for help coming up with creative holiday gift ideas for specific family members. The possibilities are endless and people have taken it upon themselves to exhaust the options.

How does it work?

Open AI trained the language model by using Reinforcement Learning from Human Feedback (RLHF), according to Open AI. Human AI trainers provided the model with conversations in which they played both parts, the user and AI assistants.

What is the difference between ChatGPT and a search engine?

ChatGPT is a language model created with the purpose of holding a conversation with the end user. Meanwhile, a search engine indexes web pages on the internet to help the user find the information he or she asked for. ChatGPT does not have the ability to search the internet for information and rather, uses the information it learned from training data to generate a response, which in turn, leaves room for error.

What are ChatGPT’s limitations?

Despite looking very impressive, ChatGPT still has limitations. Such limitations include the inability to answer questions that are worded a specific way, requiring rewording to understand the input question. A bigger limitation is a lack of quality in the responses it delivers – which can sometimes be plausible-sounding but make no practical sense or can be excessively verbose. Lastly, instead of asking clarification on ambiguous questions, the model just takes a guess at what your question means, which can lead to unintended responses to questions. Already this has led developer question-and-answer site StackOverflow to at least temporarily ban ChatGPT-generated responses to questions.

“The primary problem is that while the answers that ChatGPT produces have a high rate of being incorrect, they typically look like they might be good and the answers are very easy to produce,” says Stack Overflow moderators in a post. Critics argue that these tools are just very good at putting words into an order that makes sense from a statistical point of view, but they cannot understand the meaning or know whether the statements it makes are correct.

What are people worried about?

People are expressing concerns about AI chatbots replacing or atrophying human intelligence. For example, the chatbot can write an article on any topic efficiently within seconds, potentially eliminating the need for a human writer. The chatbot can also write an entire full essay within seconds, making it easier for students to cheat or avoid learning how to write properly.

Another concern with the AI chatbot is the possible spread of misinformation. Since the bot is not connected to the internet, it could make mistakes in what information it shares. The bot itself says, “My responses are not intended to be taken as fact, and I always encourage people to verify any information they receive from me or any other source.” Open AI itself also notes that ChatGPT sometimes writes “plausible-sounding but incorrect or nonsensical answers.”

Is ChatGPT a good or bad thing?

ChatGPT is a very advanced chatbot that has the potential to make people’s lives easier and to assist with everyday tedious tasks, such as writing an email or having to navigate the web for answers. However, there are certain technical details that have to be figured out before widespread use is in place to prevent negative outcomes, such as the spread of misinformation. In general, AI and ML models rely on lots of training and fine-tuning to reach a level of ideal performance.

Also: Low-code is not a cure for overworked IT departments just yet

Does it mean that AI is taking over the world? Not yet, perhaps, but Open AI’s Altman certainly thinks that human-style intelligence in AI is now not that far off. Responding to Musk’s comment about dangerously strong AI, Altman tweeted: “i agree on being close to dangerously strong AI in the sense of an AI that poses e.g. a huge cybersecurity risk. and i think we could get to real AGI in the next decade, so we have to take the risk of that extremely seriously too.”

He also noted: “interesting watching people start to debate whether powerful AI systems should behave in the way users want or their creators intend. the question of whose values we align these systems to will be one of the most important debates society ever has.”

The 5 best affordable digital cameras of 2022

Learn how to achieve top academic success for only $50