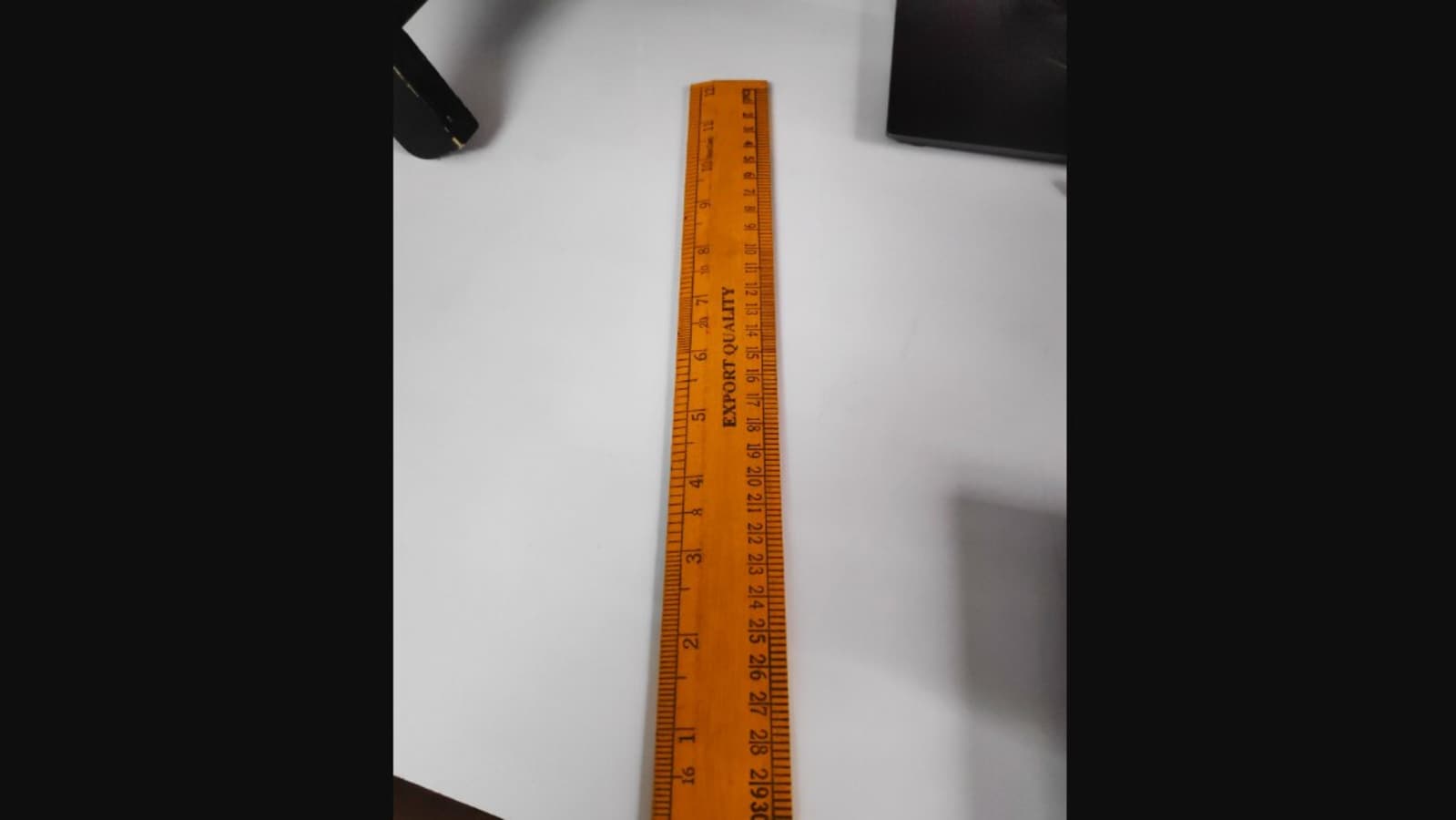 The images of the ruler on which the food menu of the wedding was printed were posted on Twitter.

A food menu from a wedding has now left people both amazed and amused. Wondering what is so special about the menu? Turns out, instead of being written on a pamphlet or a card the details about the dishes served at the wedding were printed on a ruler.

The details on the ruler reveal that the name of the bride is Sushmita and the groom is named Animesh. It also shows that the menu is not recent and is from a wedding that took place back in 2013. The images are shared with a caption written in Bengali, which when loosely translated, reads, “For eating measured quantity of food.”

The post has been shared a few days ago on January 9. Since being posted, it has gathered nearly 200 likes. People have also posted various comments.

“Creativity level,” wrote a Twitter user along with a folded hands emoji and a rolling on the floor laughing emoticon. “Nice and innovative and useful…great,” shared another. “Creativity!!” posted another with a laughing out loud emoticon. A few others shared the same emoji too.

What are your thoughts on the post? Have you ever received such an unusual food menu while attending a wedding?

Divya Agarwal asks fans to ‘stop trying’ to get her and Varun Sood back together, he says, ‘let people breathe’