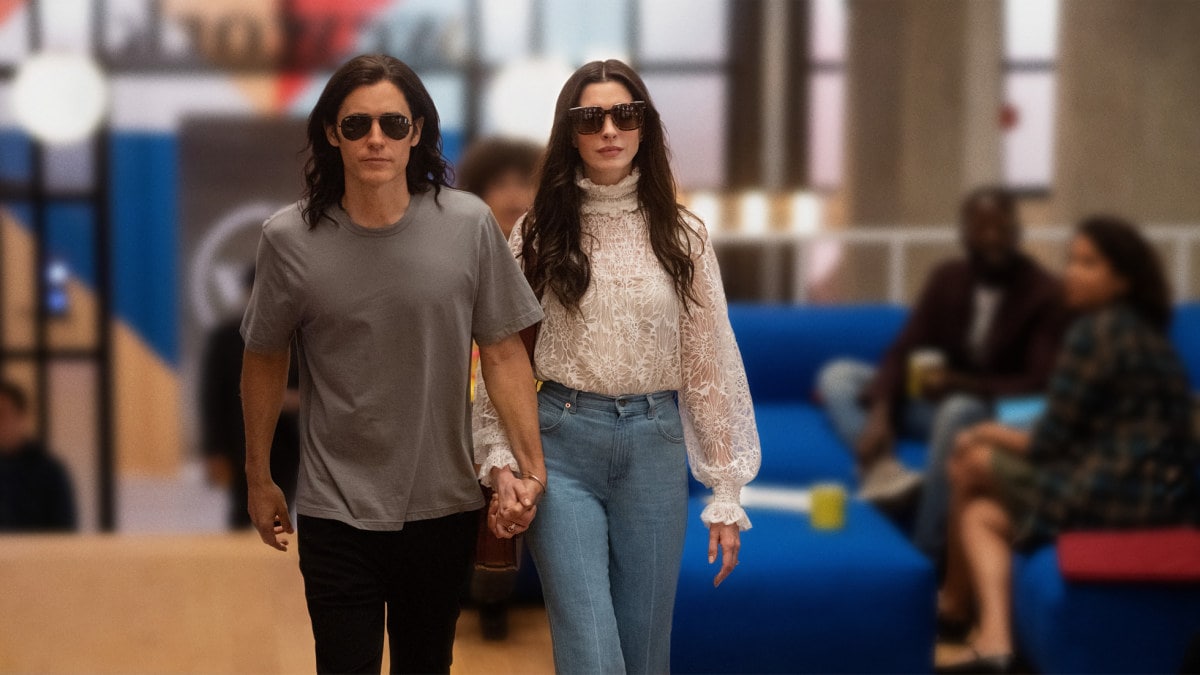 Fans recently got a first look at Hollywood actors Jared Leto and Anne Hathaway’s transformation into disgraced WeWork couple Adam and Rebekah Neumann in a teaser for the Apple TV+ series WeCrashed.

The series’ minute-long teaser shows Leto’s Neumann introducing potential investors to the concept of WeWork, the company that introduced and monetised the concept of co-working for startups and other entrepreneurs.

WeWork is described by Leto’s character as not just a business venture, but a “movement” that will change the way people work.

Those who follow the news or listen to podcasts must be familiar with Neumann’s story. The Wondery podcast WeCrashed: The Rise and Fall of WeWork documented how the Israeli-born entrepreneur created a multibillion-dollar company with the help of his wife, Rebekah.

Together, they used WeWork profits to fund their lavish lifestyle and invest in new ideas. However, Neumann was ousted from his role as CEO in 2019, as WeWork began to plummet in value.

In a conversation with Entertainment Weekly in December, showrunners Lee Eisenberg and Drew Crevello spoke about the show, sharing that it’s less about the business and more about Adam’s relationship with Rebekah and the impact it had on the business.

Eisenberg said, “What separates [WeCrashed] from other things we’ve seen in this genre is that we watch the story through the prism of this couple. We see this cult of personality within the business story, and then come home with them at night.”

However, Neumann himself has said that he will not be watching the series, telling a news outlet that the show is a “single-sided narrative that I am telling you is not actually true in a lot of things,” according to Deadline.

Neumann shared Leto had warned him that WeCrashed does not paint him and his wife in a flattering light. He said that the actor told him, “I am going to act you, and you shouldn’t watch it.”

The first three episodes of the series premiere on Apple TV+ on March 18, with the remaining five episodes released weekly.

Sumeet Vyas hung out with Haryanavi friends to learn their accent for his Jugaadistan character : ‘They didn’t know’