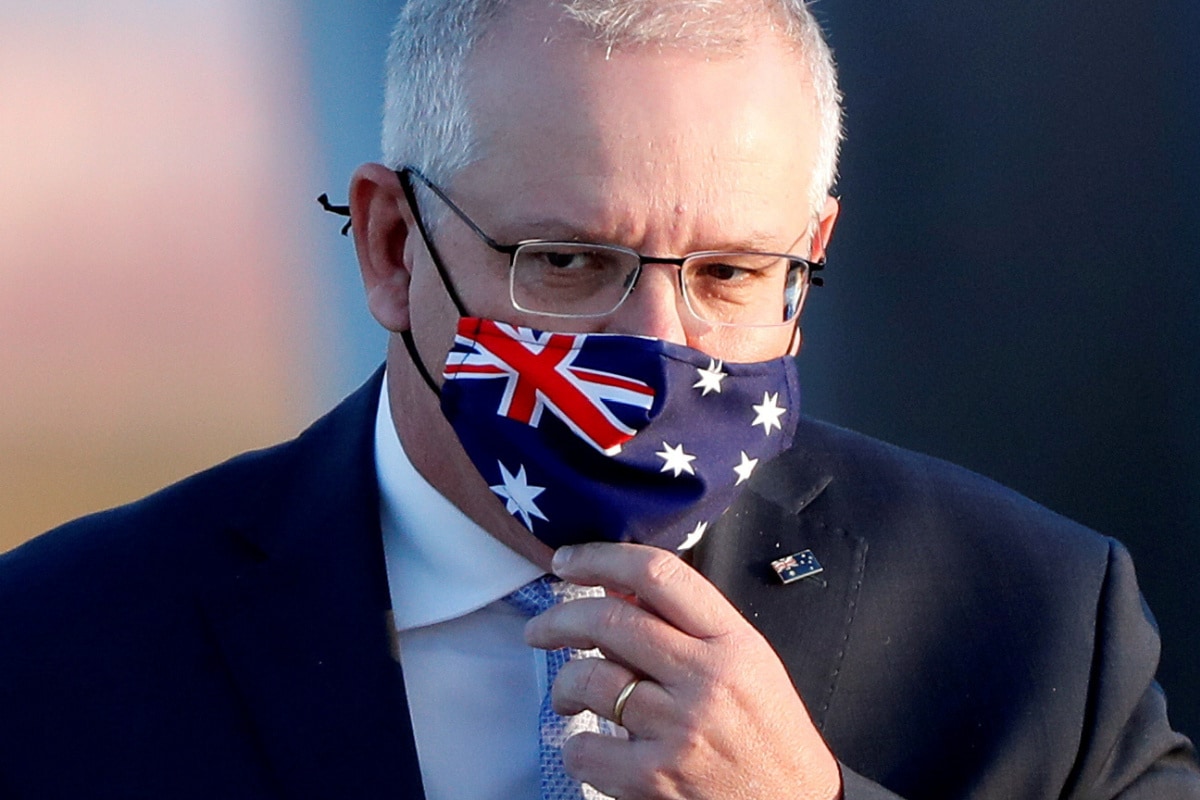 Morrison’s 76,000 WeChat followers were notified his page had been renamed “Australian Chinese new life” earlier this month and his photograph had been removed, Sydney’s The Daily Telegraph newspaper reported. The changes were made without the government’s knowledge, the report said.

Joint Parliamentary Committee on Intelligence and Security Chair James Paterson said WeChat has not replied to an Australian government request that the prime minister’s account be restored.

Paterson accused the Chinese Communist Party of censoring the prime minister with Australia’s elections due by May.

Paterson, who is a member of Morrison’s conservative Liberal Party, called on all lawmakers to boycott the platform, which is owned by Chinese technology giant Tencent.

“What the Chinese government has done by shutting down an Australian account is foreign interference of Australian democracy in an election year,” Paterson told Sydney Radio on 2GB.

“No politician should be on WeChat and legitimizing their censorship,” Paterson added.

Paterson said it was concerning that 1.2 million Chinese Australians who use the platform couldn’t access news from the prime minister, but could still see criticisms of the government made by opposition leader Anthony Albanese.

Sharma said while Morrison used WeChat to connect with Australia’s Chinese diaspora, the platform was ultimately controlled by the Chinese Communist Party.

“More likely than not it was state-sanctioned and it shows the attitude towards free speech and freedom of expression that comes out of Beijing,” Sharma told Sky News television.

Morrison has had a vexed relationship with China since he replaced Malcolm Turnbull as prime minister in 2018.

The Chinese have been critical of a new partnership involving Australia, Britain, and the United States announced in September under which Australia will be provided with nuclear-powered submarines.

The 5 best Roborock robot vacuums and mops of 2022