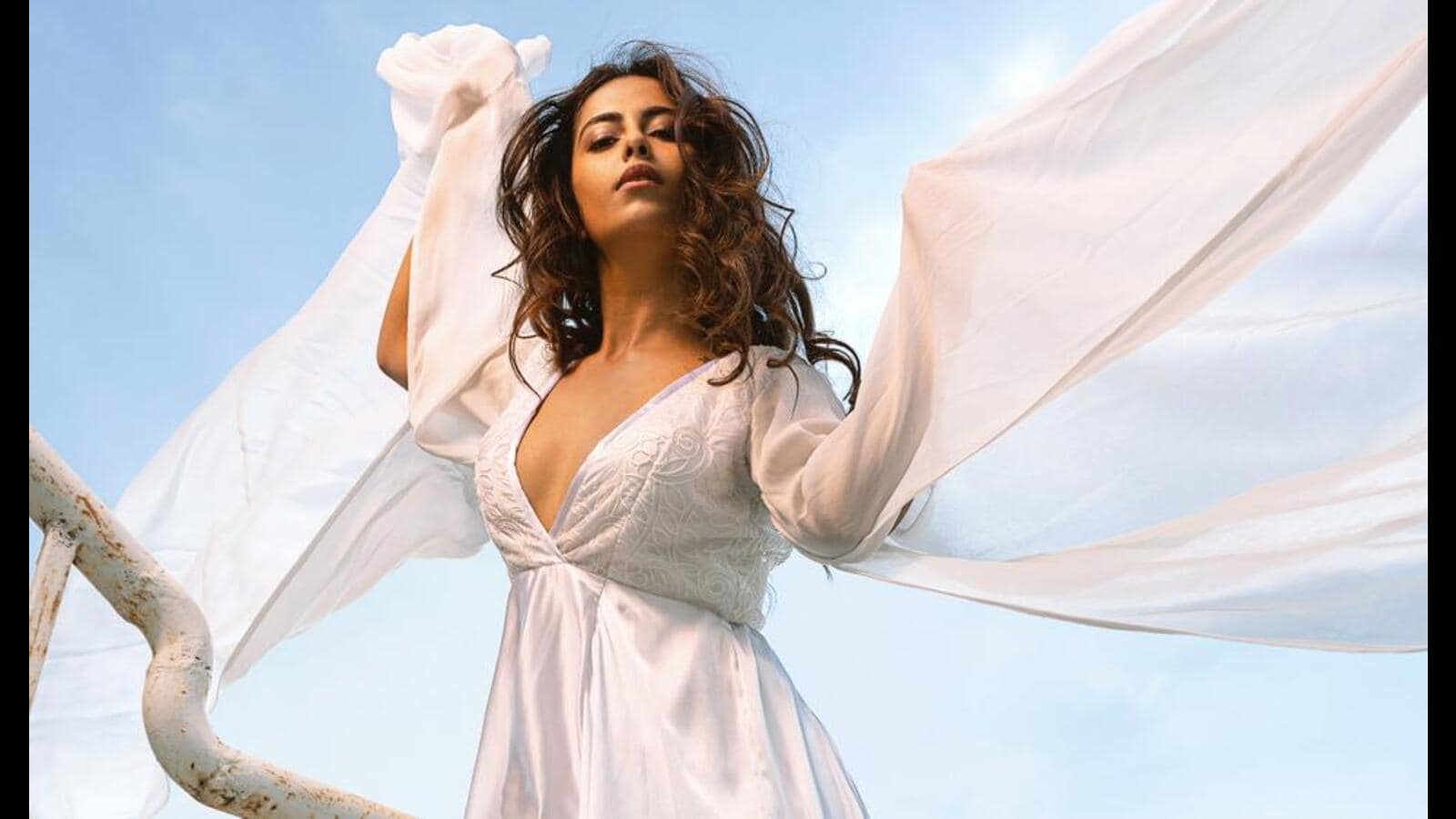 Actor Avika Gor, who underwent a drastic physical transformation over a year ago, has now been receiving offers to play glamorous roles and even characters that require her “to wear swimsuits” as opposed to the traditional domestic roles that used to come her way.

“Earlier, actors only played a certain character as people knew and accepted them in that avatar. But today, the audience is smart and they understand the difference between real and reel. Hence, actors aren’t required to restrict themselves anymore,” she tells.

Talking about social media also playing a role in that direction, she quips, “We get to see a lot of bahus and their bold avatars now.” Gor feels that losing weight has given her the confidence to be comfortable in her own skin and wear clothes of her own choice: “The change began when I started to post pictures on social media. I put it out very clearly that I’m happy wearing the clothes I do.”

Happy that her personal choices have changed the kind of offers coming her way, the Balika Vadhu actor elaborates, “People had a certain perception about me because in the initial days of my career, they saw me essaying characters of a simple girl. Once they saw me for who I’m, they realised I can pull off any role, even glamorous ones. As an actor, I want to keep experimenting else I’ll end up getting bored.”

What would be her thoughts on trolls on social media? “Not only TV actors, there’s a set of people who aren’t okay with anyone trying to do something different. They’ve their opinions and we can’t really stop them from sharing them. They should know where to draw a line. But I don’t think we should waste time explaining them anything,” Gor ends.

From Kajol and Madhuri Dixit to Sushmita Sen, how 90s heroines are finding OTT perfect for their ‘second innings’