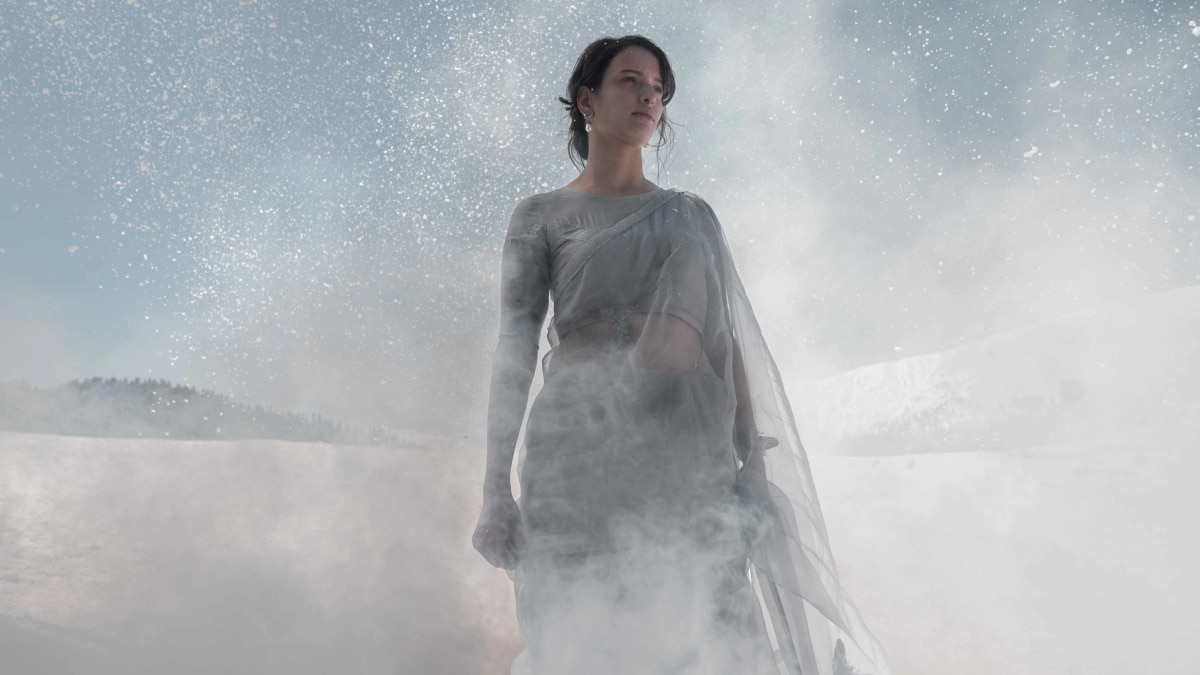 Qala, the upcoming period psychological drama powered by music, just got a trailer. It debuts December 1 on Netflix, and follows the eponymous playback singer (Triptii Dimri), who struggles with an identity crisis at the peak of her hard-won success. Her tragic upbringing, directed by her belittling mother (Swastika Mukherjee) is the root of it, forming cracks in her psyche and personal relationships as career pressure mounts. Directed by Anvitaa Dutt (Bulbbul), Qala, in a way, feels heavily inspired by Darren Aronofsky’s Black Swan or even Damien Chazelle’s Whiplash, where an obsessed artist struggles to gain approval from an older, more experienced mentor.

Set in the late 1930s and early 1940s pre-independence India, the Qala trailer opens with our lead (Dimri) admitting her hatred towards music, which is a common artistic trait caused by a creative block or simply feeling like a hack. But in this case, her doubt stems from her mother’s disdain, who constantly compares her with other artists and tries to assert herself in her daughter’s fame. We’re then treated to some clips of Qala’s rising stardom, which involves a massive fanbase, photographs with the Prime Minister, and winning the Golden Vinyl for excellence in music. That is until competition enters in the form of a new character — Jagan, played by the late Irrfan Khan’s son Babil Khan. While not explicitly mentioned, the trailer seems to indicate that Qala’s mother was an artist herself, in some capacity, as she’s seen being super critical about her daughter’s work and offering blessings to the new singer.

The Qala trailer then switches themes to portray the rising conflict within Qala, as she struggles to distinguish real life from show business. “He is very good at replacing people,” she says, presumably in reference to Jagan, who is now the centre of attention at the recording studio. “You know what kind of girls sing in front of the film industry people?”, the old-fashioned mother says, trying to belittle Qala’s craft, as the latter grapples with being unable to sing and confronts a mental image of Jagan trying to steal her Golden Vinyl. Keeping in touch with the time period, her peers ignore her pleas for help as a sign of exhaustion, instead of sending her for therapy. The chaotic trailer ends with the mother’s voiceover, as she likens Qala’s performance to a high-class sex worker, saying, “This house has no place for a courtesan.”

Lioness gets caught in Zebra stampede while trying to hunt the animals. Watch

Woman pranks husband with cake that looks like burger. Watch his reaction