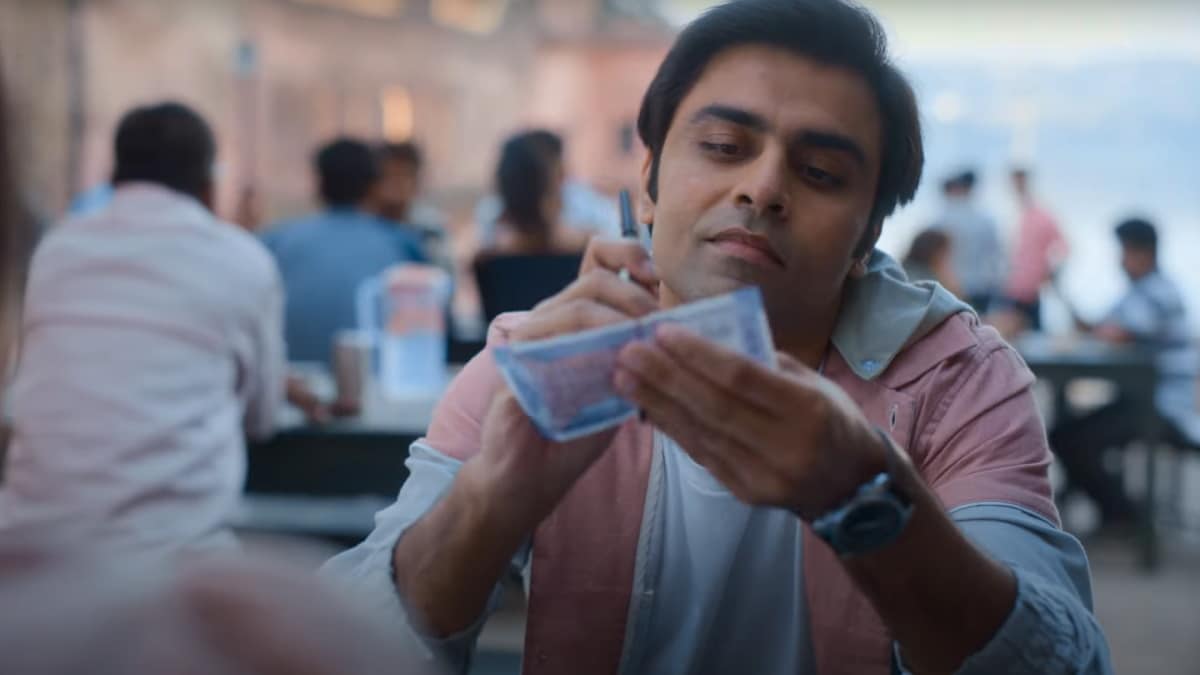 Jaadugar trailer is here. On Tuesday, streaming platform Netflix released a nearly two-and-a-half-minute trailer for the Jitendra Kumar-led Hindi-language sports dramedy feature film to pique the curiosity of fans. The Jaadugar trailer introduces us to Meenu (Kumar), a struggling magician and hopeless romantic, who has no interest in sports. In a particularly amusing sequence, he makes a complete fool of himself while trying to demonstrate his non-existent football skills. The focus soon shifts to his love interest (Arushi Sharma), who appears to be an eye doctor. We are soon treated to some cheesy yet enjoyable romantic exchanges between the two. The Jaadugar trailer ends with rousing sequences, in which we see Meenu trying to prove his worth by shining on the football field.

Besides Kumar and Sharma, the Jaadugar cast includes Manoj Joshi, Jaaved Jaaferi, and Dhruv Thukral in key roles. The Jaadugar trailer, however, does not reveal much about their characters as the focus is on the lead pair.

Sameer Saxena, best known to many for directing the romantic comedy web series Permanent Roommates for The Viral Fever (TVF), directs Jaadugar off a script from writer-producer Biswapati Sarkar. Amit Golani and Saurabh Khanna have produced the movie under the Posham Pa Pictures banner.

In a prepared statement, Kumar thanked the team for casting him: “Jaadugar is a film extremely close to my heart. Playing the larger-than-life rebellious Meenu was a new and exciting journey for me. I am thankful to the director Sameer Saxena and the Posham Pa and Chalkboard entertainment teams for bringing this beautiful family entertainer to life and trusting me with this role. I hope to entertain Netflix audiences in India and across 190+ countries with the magical world of Jaadugar.”

For Kumar, Jaadugar will be his third collaboration with Netflix, after the romantic drama Chaman Bahaaar and the second season of the web series Kota Factory.

Jaadugar debuts July 15 on Netflix in India and around the world.

Windows 11: Not ready to upgrade? Do this instead | ZDNet