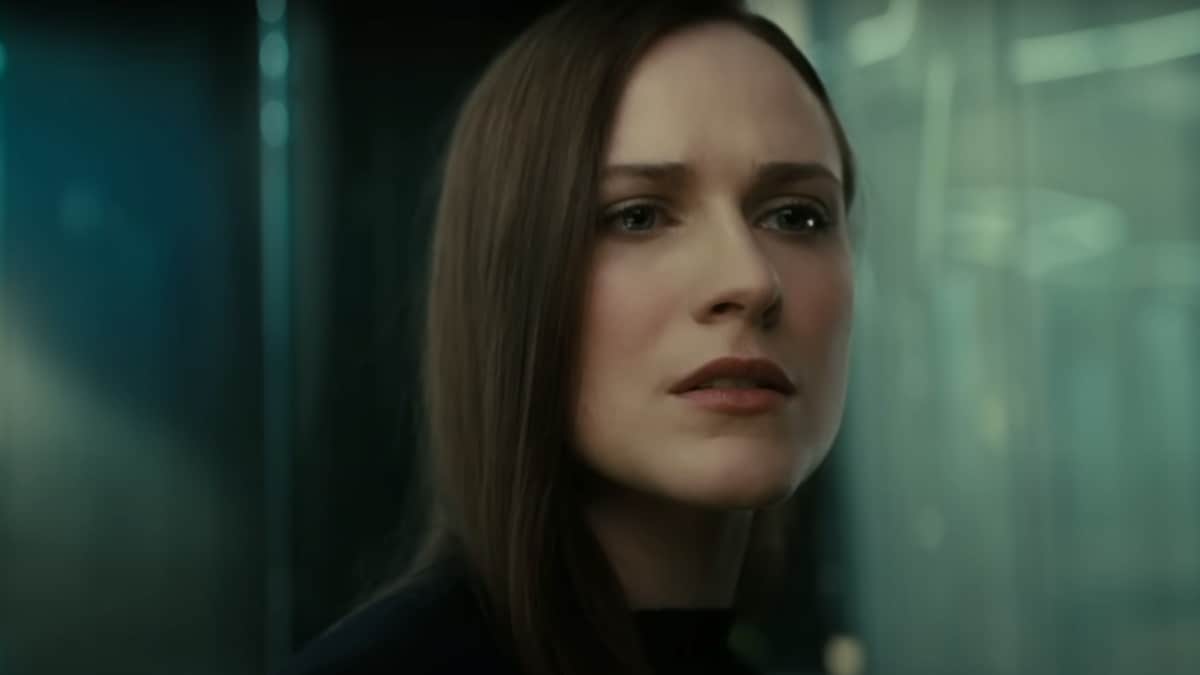 Besides Wood, the Westworld season 4 cast includes Thandiwe Newton, Jeffrey Wright, Tessa Thompson, James Marsden, Ed Harris, Luke Hemsworth, Ariana DeBos, and Aaron Paul. While some return to reprise their characters, we will get clarity on other characters only once the new season has begun, as Westworld guards plot details so closely that what we learn upon premiere often assumes a completely different meaning altogether by the time the season concludes.

Created by Jonathan Nolan and Lisa Joy, Westworld is based on Jurassic Park author Michael Crichton’s 1973 feature film of the same name. It debuted on HBO in 2014 with its first episode receiving record viewership. It went on to deliver the most-watched first season of any HBO series. The second instalment too found wide patronage. The third season however, didn’t live up to expectations when it was released amidst the ongoing COVID-19 pandemic in 2020. Can Westworld season 4 return to its glory days?

Westworld season 4 premieres June 26 on HBO and HBO Max wherever available, and June 27 in India on Disney+ Hotstar. New episodes drop on a weekly basis.

NetWalker ransomware affiliate extradited to the US for further charges