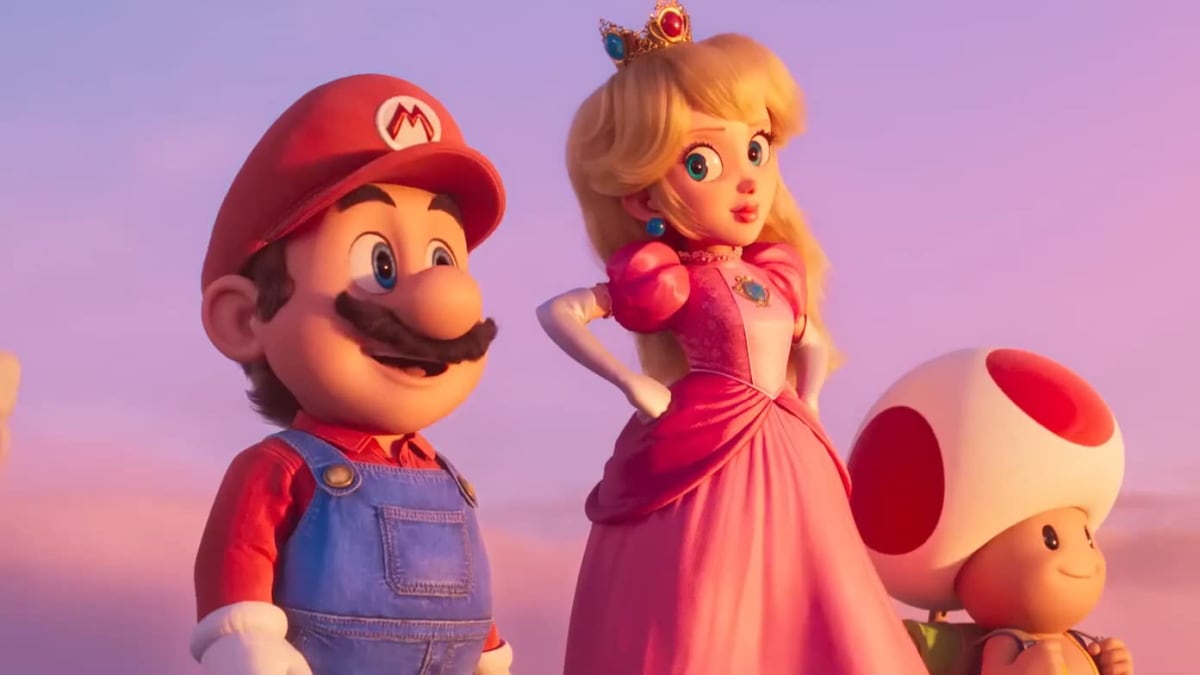 The Super Mario Bros. Movie just got its second trailer — in English and Hindi — and it feels rather promising. At the Nintendo Direct event held early Wednesday (in India), the Mario movie from Despicable Me studio Illumination Entertainment finally gave us Chris Pratt’s rendition of “let’s-a-go” and the high-pitched “wahoo!”, which is a major improvement over the first trailer. As expected from the new The Super Mario Bros. Movie poster unveiled Tuesday, Princess Peach, voiced by Anya Taylor-Joy, finally makes an appearance this time, alongside a minor redesign for Donkey Kong. The Super Mario Bros. Movie is slated to release April 2023 in cinemas.

The trailer for The Super Mario Bros. Movie opens with our titular plumber Mario (Pratt) entering a Super Smash Bros.-like arena, before getting embarrassingly slapped down by Seth Rogen’s Donkey Kong. In a video put out by Nintendo, original games creator Shigeru Miyamoto explained that they redesigned the iconic tie-wearing gorilla, giving him a “comical personality and design reminiscent” of his original pixelated appearance in the 1981 arcade game, where he starred as an antagonist, chucking barrels at Mario.

The Super Mario Bros. Movie trailer then cuts to show the villainous Bowser (Jack Black), who has somehow gotten hold of Mario’s cousin Luigi (Charlie Day). “Not sure if you know who I am. But I’m about to rule the world,” he tells a terrified Luigi. “But there’s one problem. There’s a human. Has a moustache just like you.” Luigi was seen briefly at the end of the first trailer, getting chased by hordes of zombie Koopas.

As Bowser’s magma-fueled floating island heads towards the vibrant Mushroom Kingdom, Princess Peach (Taylor-Joy) readies her army, even donning her tracksuit from the Mario Kart series of games. “How? Look at us, we’re adorable!” a worried mushroom expresses their concern about defeating the loud-mouthed turtle. Further in The Super Smash Bros. Movie trailer, Mario finally meets up with the royalty, jumping across platforms, getting slammed by rotating obstacles, and dodging incoming projectiles, just like in the original games. “Come on, Mario. Our big adventure begins now!” Toad (Keegan Michael-Key) yells in excitement, as the motley crew as they head out to what’s described as a “huge universe” — presumably a reference to Super Mario Galaxy, which saw our Italian plumber venture into outer space to best Bowser and collect 120 Power Stars.

“There’s a huge universe out there. With a lot of galaxies,” Princess Peach explains, as Mario finally reunites with his cousin. “They’re all counting on us.” The end of The Super Mario Bros. Movie trailer features another nod to Mario Kart, as our heroes race along the Rainbow Road, followed by an army that includes Donkey Kong — who seems impressed with the plumber’s drift skills.

The Super Mario Bros. Movie is slated to open April 7, 2023, in cinemas worldwide. In India, the Mario movie will release in English and Hindi.

Boyfriend proposes to woman in front of her dad. Watch how the father reacts