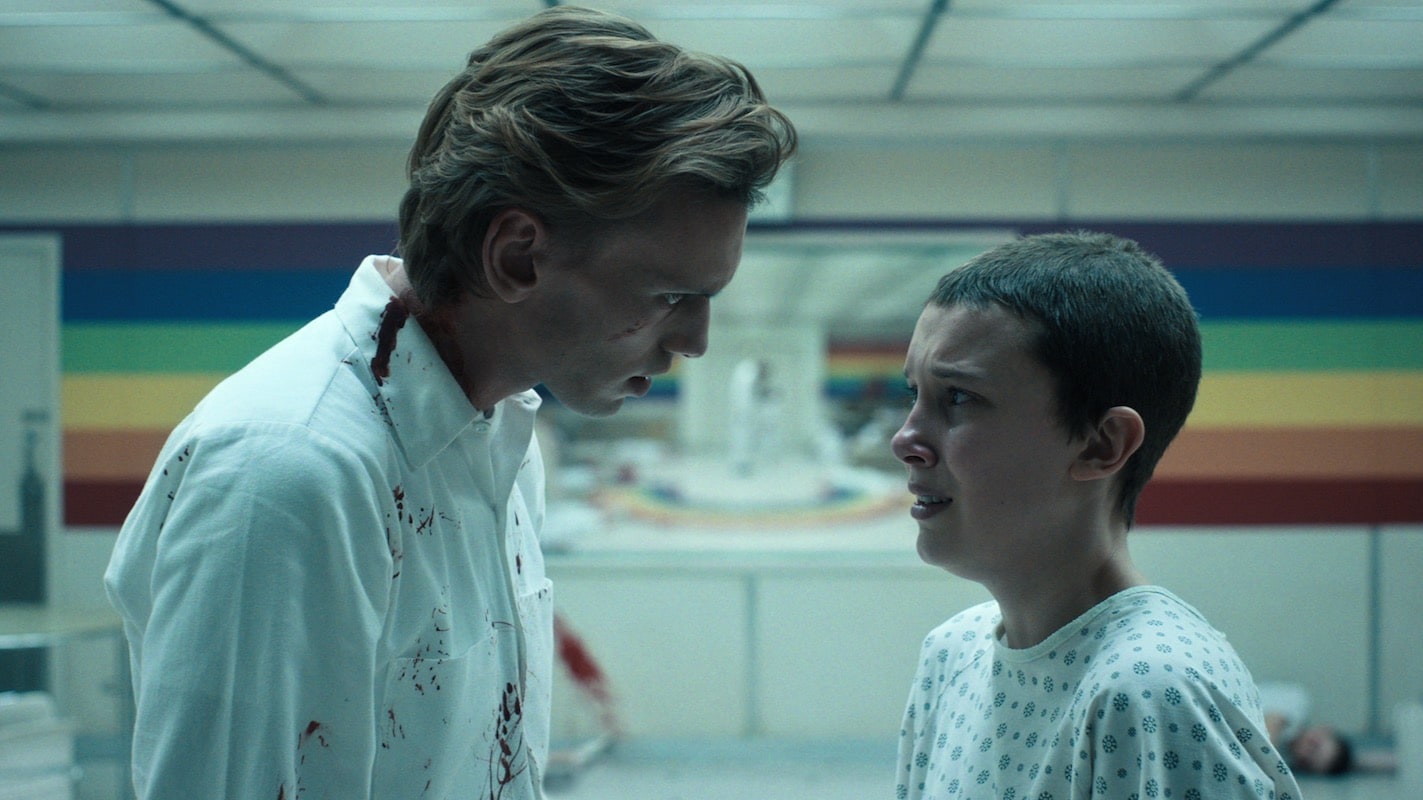 “It is over, Eleven. You have freed me. You can’t stop this now,” Vecna says at the start of the Stranger Things 4 Volume 2 teaser. Meanwhile, we get a variety of quick cuts. Nancy (Natalia Dyer) uses a shotgun. Steve (Joe Keery) hacks at some Upside Down vines to free his friend. Hopper (David Harbour) stares at some black mass, and runs with a gun in another scene. Lucas (Caleb McLaughlin) is terrified of the person (or thing?) that casts a shadow over him. Eleven (Millie Bobby Brown) uses her rekindled powers with her eyes closed. And Vecna does the same in a reverse shot.

Stranger Things 4 Review: Too Big for Its Own Good

Spoilers ahead for the fourth season. As we learnt in Stranger Things 4 episode 7, Vecna used to be One / Henry Creel (Jamie Campbell Bower), the premier test subject of Dr. Martin Brenner (Matthew Modine), who was taken in after he killed most of his family. One and Eleven met at Brenner’s Hawkins Lab, developing a mentor-mentee relationship of sorts, before the latter freed the former of the chip in his neck that prevented One from using his powers. After One killed every child and adult in the lab to stick it to Brenner, Eleven inadvertently pushed One into the Upside Down, turning him into Vecna.

The only dialogue in the Stranger Things 4 Volume 2 teaser trailer — “You have freed me.” — is likely a callback to that moment, and I imagine it will play into the events of the final two episodes. Which, by the way, are going to be long. The finale is supersized. Stranger Things 4 episode 8 “Chapter Eight: Papa” comes in at 1 hour 25 minutes, longer than any episode in Volume 1, while Stranger Things 4 episode 9 “Chapter Nine: The Piggyback” clocks in at 2 hours 30 minutes. That’s longer than many movies. Both episodes are written and directed by creators The Duffer Brothers.