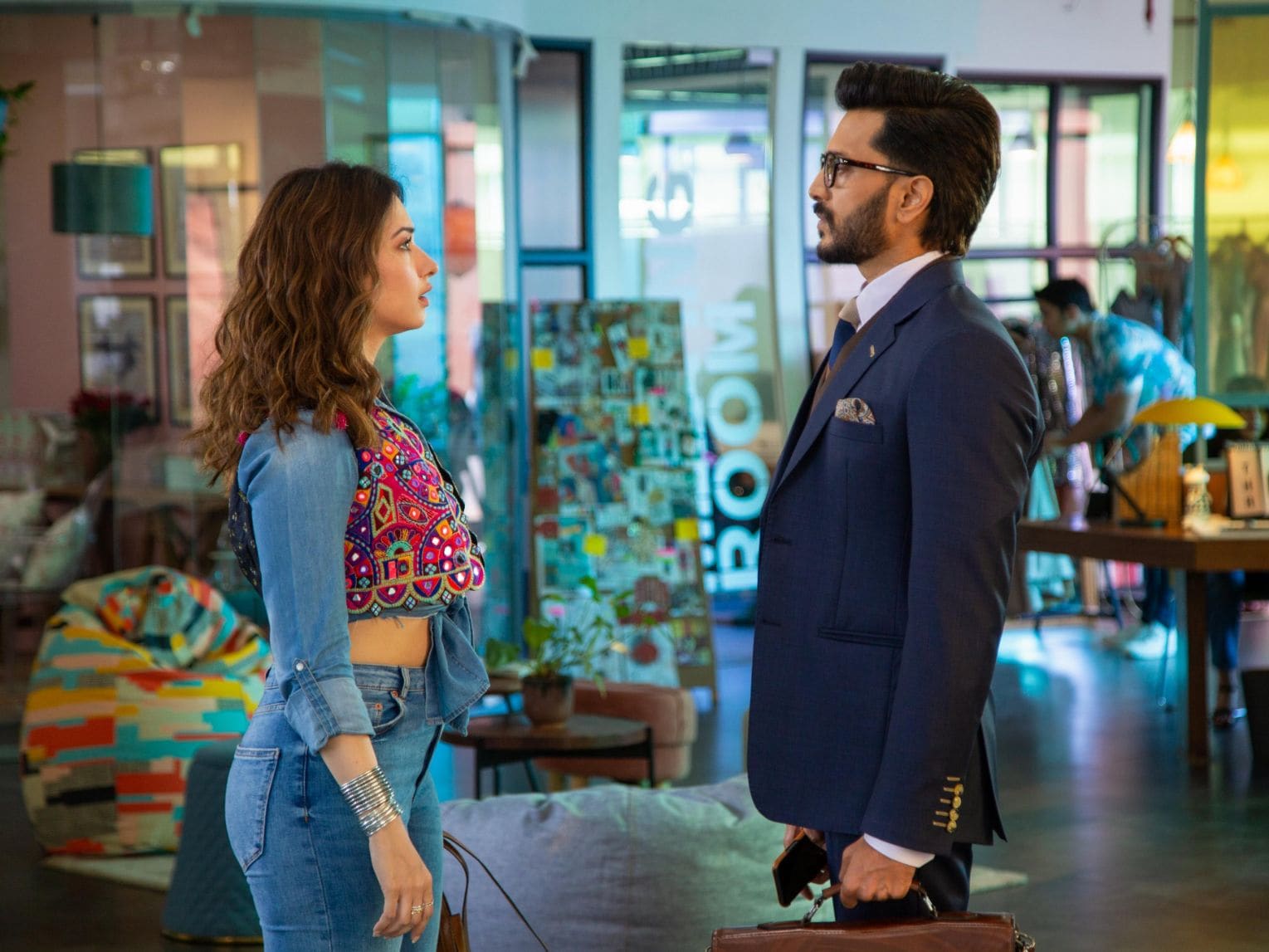 Plan A Plan B trailer and release date are here. On Monday at an event in Mumbai, Netflix announced that the Riteish Deshmukh and Tamannaah Bhatia-led Indian rom-com will drop September 30 on its platform worldwide. In Plan A Plan B, Deshmukh plays Kaustubh Chougule, a cynical and successful divorce lawyer, while Bhatia plays Nirali Vora, an earnest matchmaker who believes marriage is for everyone, except herself. When she moves into an office next to his, their bitter conflict is complicated by a growing attraction. Can opposites coexist, let alone attract? “You turn singles into couples, I turn them back into singles,” Kaustubh (Deshmukh) says and summarises their tension in the 30-second Plan A Plan B teaser trailer.

In addition to Deshmukh (Housefull 4) and Bhatia (KGF, Baahubali), Plan A Plan B also stars actress-turned-politician Poonam Dhillon, and Kusha Kapila (Ghost Stories). Shashanka Ghosh — who last directed the miserable Ali Fazal and Shriya Pilgaonkar-led comedy film House Arrest also for Netflix — is the director on Plan A Plan B. Newcomer Rajat Arora is the screenwriter, and producer alongside Trilok Malhotra, and K R Harish. Plan A Plan B is a production of India Stories Media & Entertainment, and Funk Your Blues Entertainment.

Plan A Plan B is out September 30 on Netflix in India and around the world.

23andMe DNA kits are over $100 off on Amazon Prime Day

Are we getting ahead of our abilities in the headlong rush to cloud?