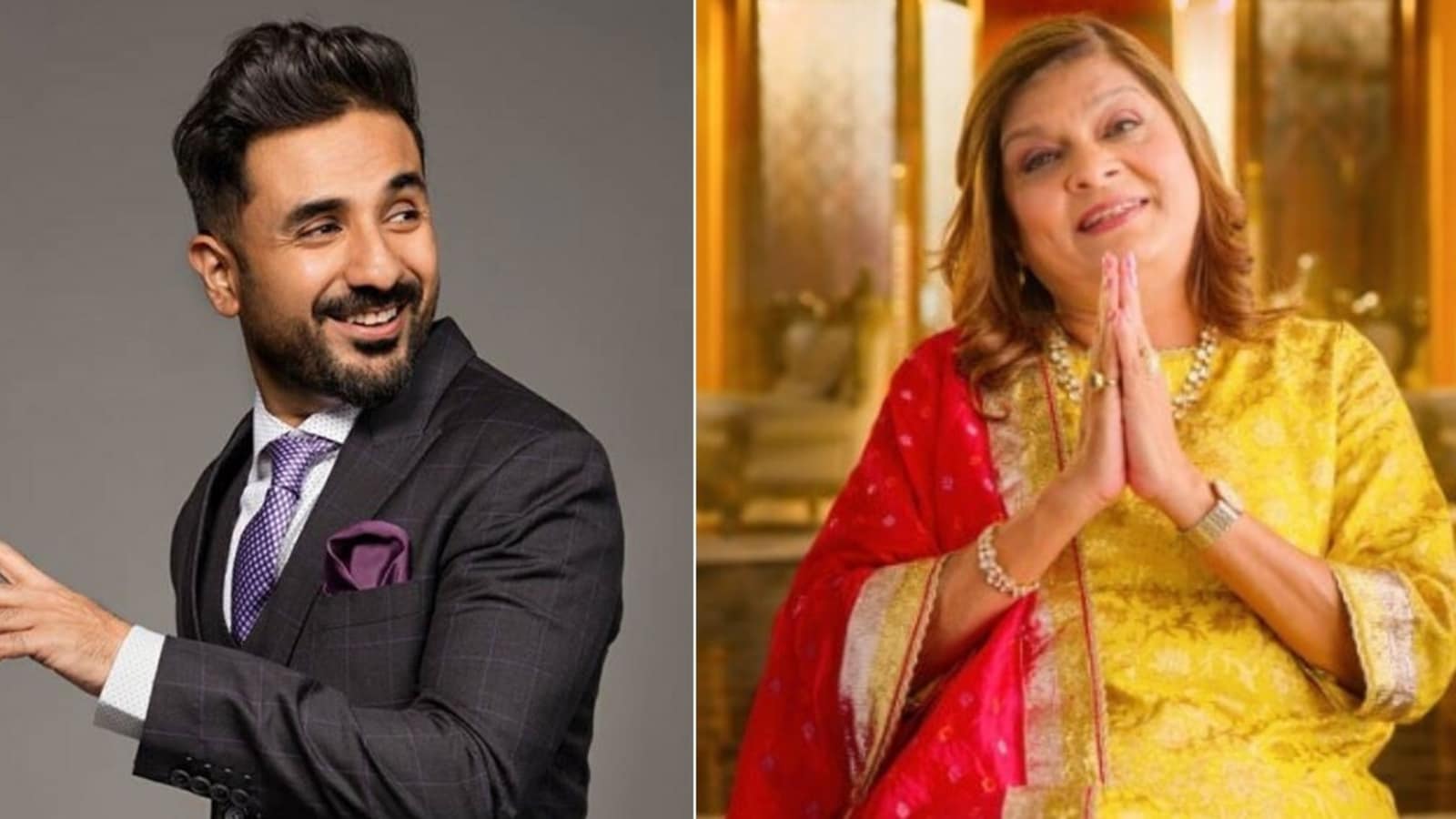 Actor and comedian Vir Das shared a post on Indian Matchmaking’s Sima Taparia, referred as ‘Sima aunty’ on the show. Sima, who is an Indian matchmaker, often tells her clients that she will only be fulfilling their 60-70 percent requirements when finding their life partner. Vir pulled a joke on this and said that Indian parents will murder their kids if they get this percentage in exams. Also Read: After rejecting Priyanka Chopra, Nick Jonas’ pairing, Indian Matchmaking’s Sima Taparia calls this celeb couple perfect

In his Instagram post, Vir wrote, “Indian parents will literally murder you if you get 60 percent until you meet Sima aunty (Sima Taparia). Then that’s the best you can do.” Actor Sumona Chakravarti and stylist Anaita Shroff dropped laughing emojis on his post. One fan wrote, “And even then Sima Aunty has a 0 percent success rate.” Another one quoted Sima’s line from the show and wrote, “100 percent kisiko milta nahi hai (Nobody gets a 100 percent) – Sima Aunty.”

Another person joked and wrote, “For the confused audience, Sima aunty is the Karen of Brown Households.” One more said, “I paid Sima aunty only 60 percent of the agreed broker fees. Because you cannot expect more than 60-70 percent.” Recalling a recent meeting with Sima, one said, “Hahahaha oh my God, we bumped into Sima aunty on a recent trip to Canada and it was hilarious.”

The first season of Indian Matchmaking premiered on Netflix in 2020 and introduced Mumbai-based matchmaker Sima Taparia, who tries to find matches for men and women who wish to marry, based on their personal expectations, backgrounds, and social status. On the show, Sima said that Nick Jonas and Priyanka Chopra are not an ideal couple because of their age gap. Later in an interview, she revealed that according to her the perfect couple is Anushka Sharma and Virat Kohli, and Dharmendra and Hema Malini.

Woman comes back from office, gets ‘jaadu ki jhappi’ from cute dog. Watch

Little girl walks just like her father with her hands behind her back. Watch