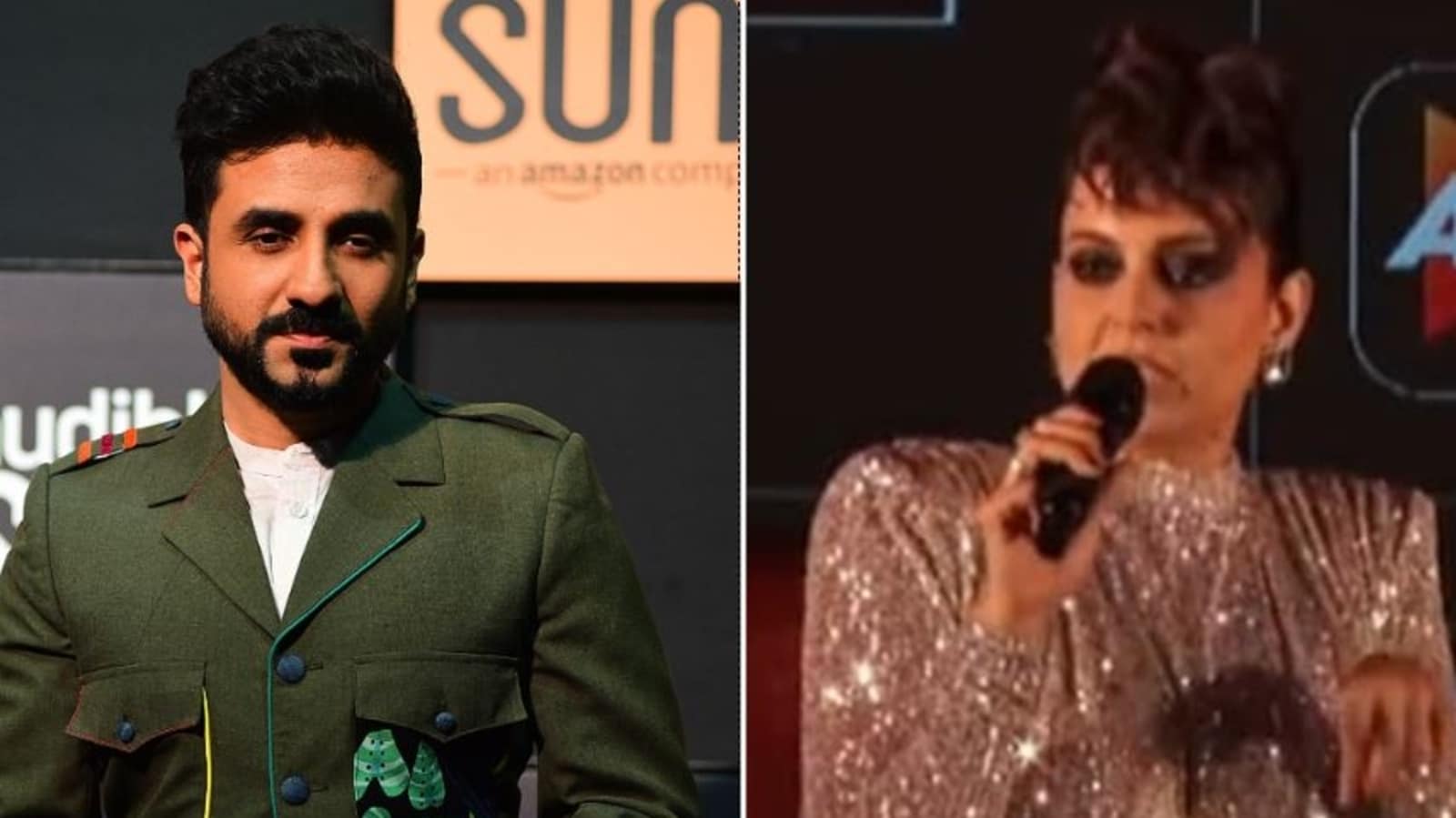 Vir Das has responded to rumours that he has agreed to be a participant in the upcoming reality show hosted by Kangana Ranaut.

Stating that he was never approached for the show, he added that he also does not have any interest in it. He also wished the best for Kangana and her team.

“Hey all. Not sure who this journalist is. Or if journalism still exists. But just to clarify because there’s a lot of people writing to me. Have never been approached, and am not doing or interested in this. Wish Kangana and her cast all the very best being locked up. Cheers,” Vir tweeted Tuesday morning.

After a portion of his show at the John F Kennedy Centre in Washington DC went viral last year in November, Kangana had slammed Vir Das for his monologue about India and demanded strict action to be taken against him.

Kangana Ranaut is all set for her debut as a show host. She will host the upcoming reality showwhich is being backed by Ekta Kapoor. Kangana had said at the show launch that 16 celebrities will be put together in a lock-up and will have to fight for basic amenities. The show will begin streaming on February 27 on Alt Balaji and MX Player.

“I am thrilled and excited for foraying into the OTT with such a unique and brilliant concept. I am sure this show will give me a great opportunity to get in touch with my fans and entertain them as the host of Lock Upp. I want to thank the boss lady Ekta for always being by my side, she has always been someone I admire and respect a lot. I am glad that she is there with me for my OTT debut as well. To all my fans out there, get ready for the most fearless show ever,” Kangana had said.