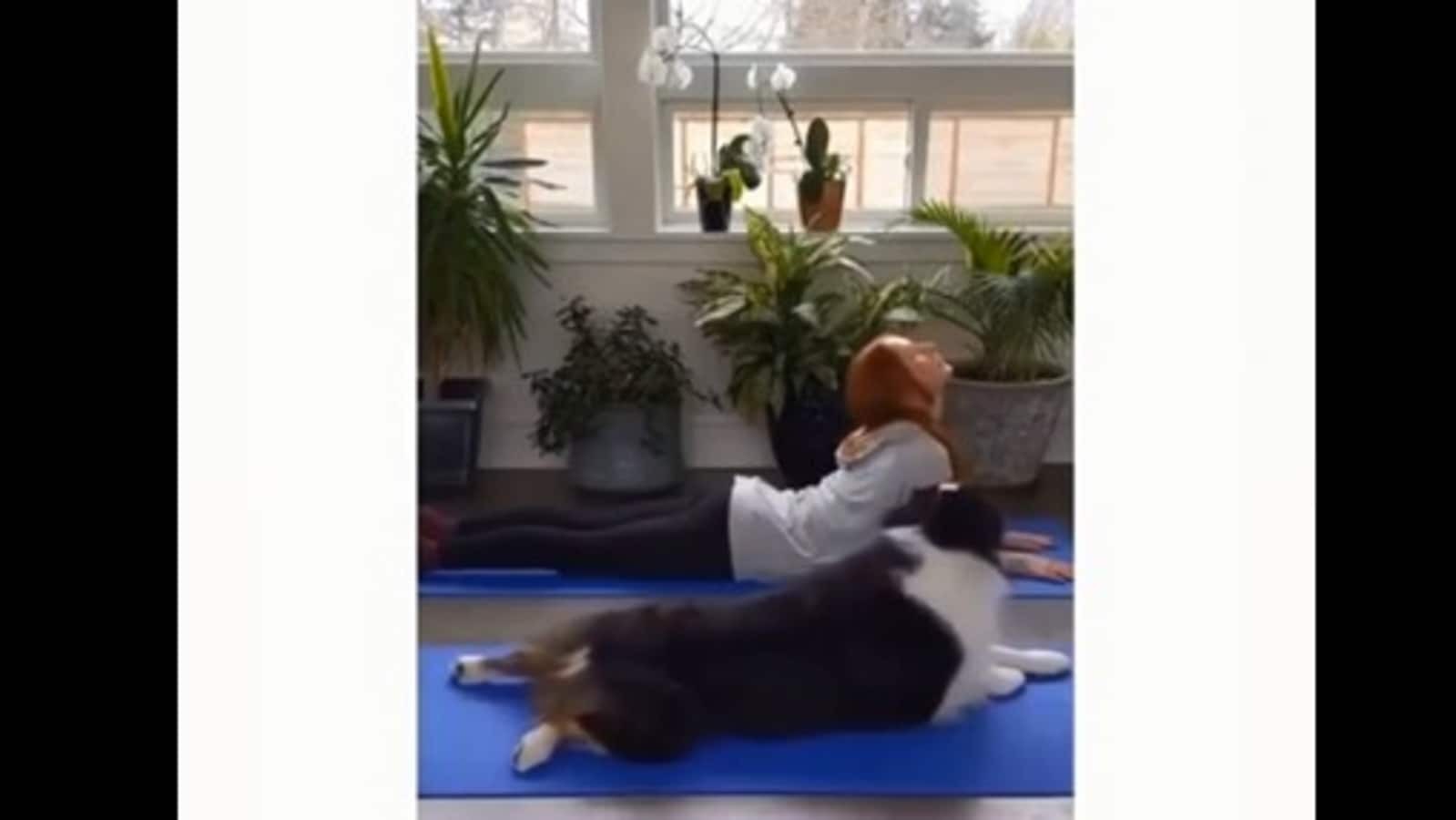 The videos involving dog often impresses many, just like this clip the wowed actor Viola Davis. Taking to Instagram, she shared a clip that shows a dog imitating its human doing exercise. There is a chance that the video will also make you chuckle besides making you say aww.

Viola Davis used three emoticons while sharing the video. She also tagged the person who originally posted the video. It is a woman named Mary who goes by my_aussie_gal on Instagram. The video shows the exercise session involving her and pet dog named Secret.

“Some more simple morning Doga. Secret has been working on the last pose for a while now, but I think she’s finally gotten the hang of it! At first she had a hard time holding her paws without rolling onto one side or the other, but she’s learned how to keep her balance,” reads the caption of the original post.

We won’t give away what the video shows, so take a look:

The clip has been posted about four days ago. Since being shared, the video has gathered more than 12 million views and the numbers are only increasing.

“WOW. If they don’t have their own YouTube channel then no one deserves one,” wrote an Instagram user. “Omg, that’s so sweet and cute …,” posted another. “Definitely woman’s best friend. adorable,” expressed a third. “He’s better at yoga than I am,” joked a fourth.