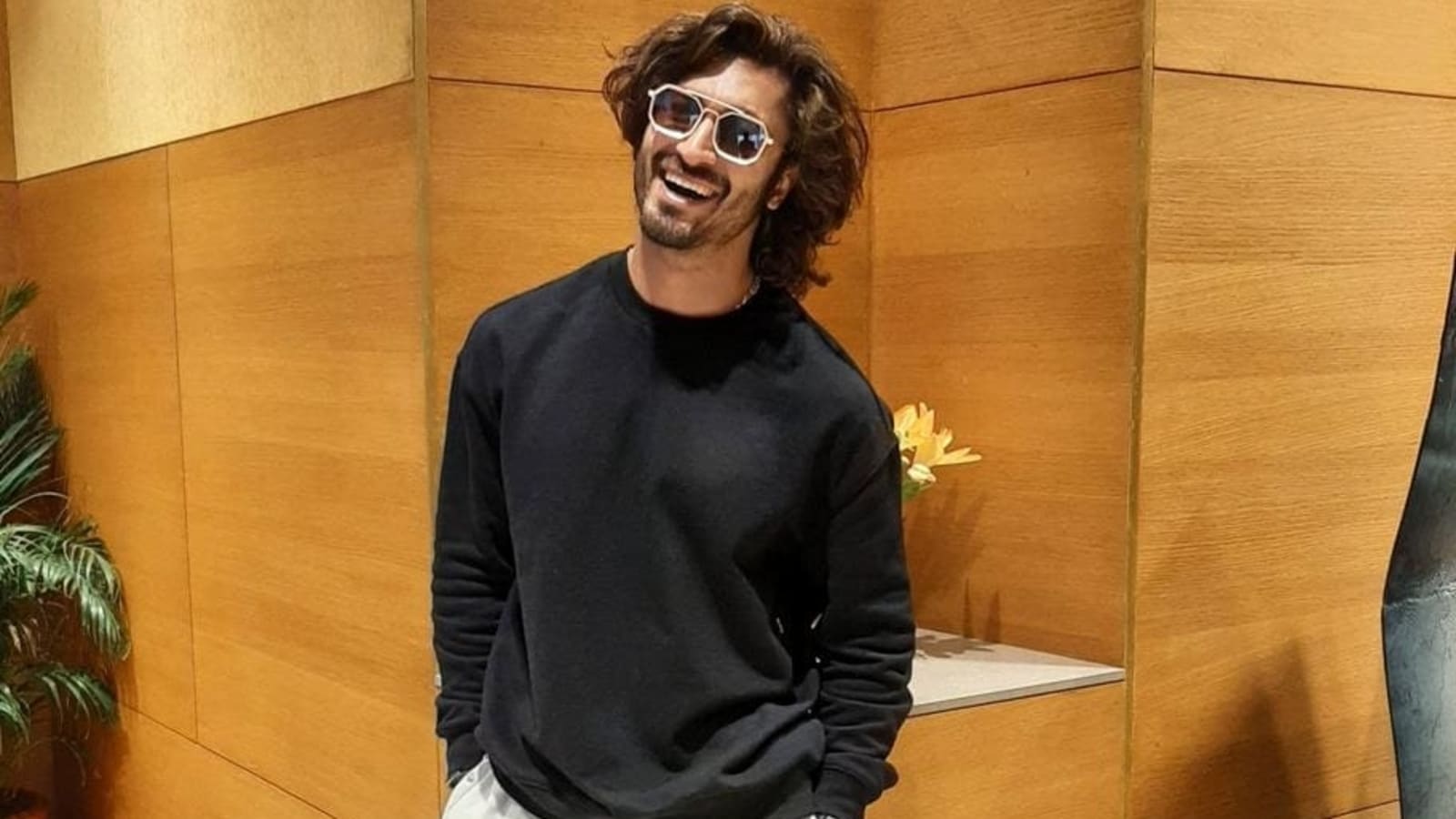 Many of us love to seek adventures and pursue things that give us a rush in our blood. While some people may take treks that we haven’t even heard of, others may practice things like rock climbing, diving, and more. Joining the bandwagon of adventure seekers, recently actor Vidyut Jammwal has shared a video where he was walking on a tightrope. For the unversed, the ability to cross a thin wire or rope is known as tightrope walking.

In the short reel which the actor shared, he can be seen practicing tightrope walking at various locations. The beginning of the video shows him crossing a mountain on the rope as he carefully balances himself. In the rest of the shots in the clip, he is practicing and carefully taking each step.

The post’s caption read, “I’ve realised to be SANE you have to be a bit CRAKK!!”

Take a look at the video of Vidyut Jammwal crossing a rope here:

This video was shared a day back. Since being shared, it has been liked more than two lakh times and has several comments. Many people found his video inspirational.

One person in the Instagram comments wrote, “Main tumhaare pair choo leti lekin uske liye mujhe udna seekhna padega (I would have touched your feet, but for that, I would have to learn to fly). A second person said, “No words for you, gurujii. Every time you amazed us. And your mates should also participate in your stunt performance.” “That’s awesome, bro,” said a third.