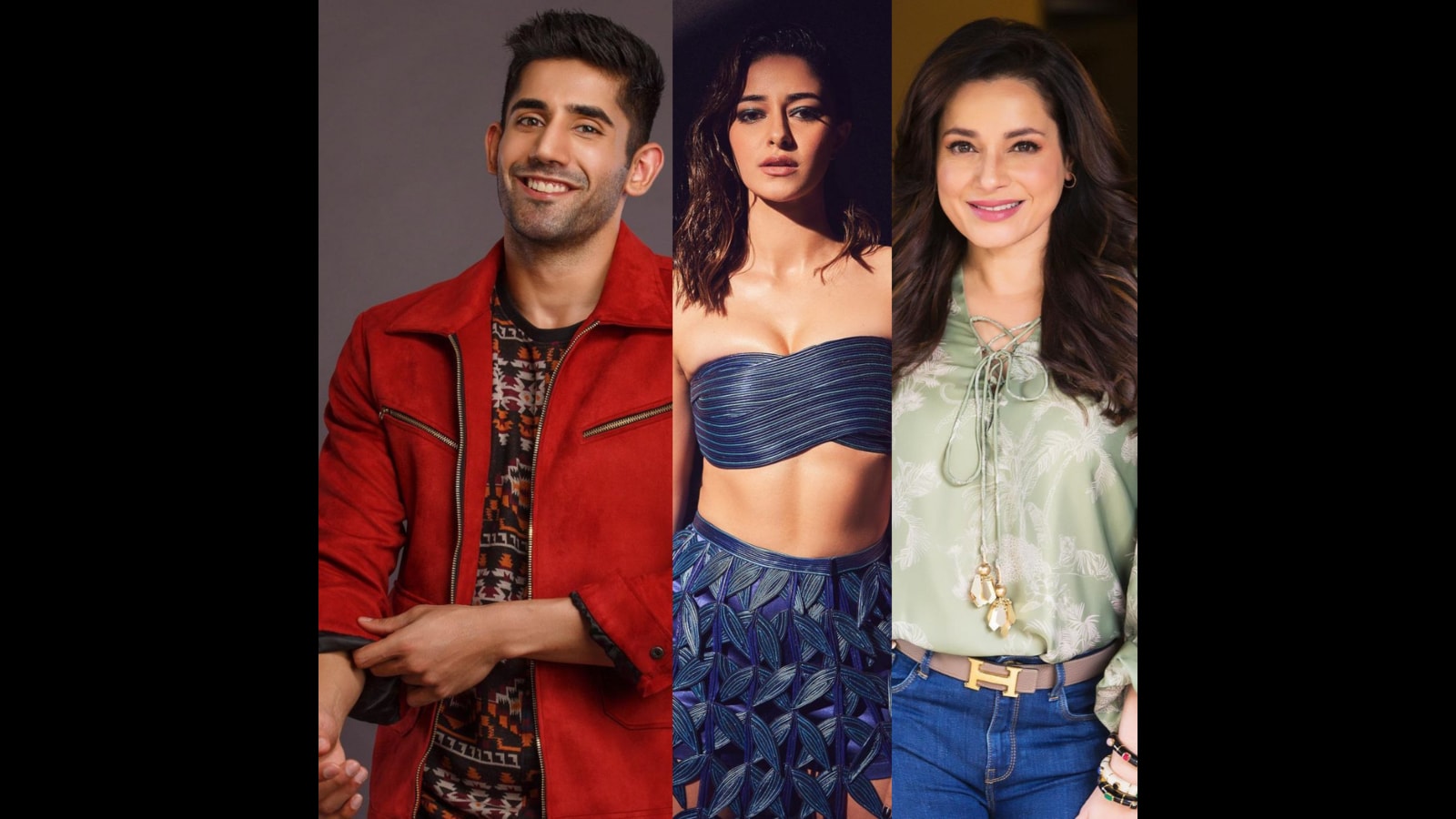 It is a known fact by now that actor Ananya Panday will soon be seen in a long format series titled Call me Bae. However, from what we have heard she will be romancing not one but four guys in the series. One of the four happens to be reality star Varun Sood.

A source close to the production house states, “Varun plays a gym trainer in the series. This is supposed to be Varun’s big ticket project. Several actors auditioned for this part, however, it was Varun who landed this character. He will soon sign the dotted lines.” This won’t be Sood’s digital debut as he was previously seen in Ragini MMS Returns (2017). He was last seen in Jug Jugg Jeeyo.

While the hunt for the other guys is on, we have also learnt that the team had approached Neelam Kothari to play Panday’s mother, however, she denied. Interestingly, Kothari happens to be close friends with Panday’s mother Bhavana Panday.

“She didn’t say it in many words that she doesn’t want to play a mother, but we all are assuming that is the reason. We are currently for other actors,” the source adds.

When we reached out to Kothari she had another story to share. She shared, “Things are at a very preliminary stage. I’ve not even read the script yet. All I know is that I’ve been offered to play Ananya’s mother. So I’ve not accepted it or denied it yet. It would be amazing to work with Karan (Johar, producer) gain and play Ananya’s mom.”

Sood, on the other hand, denied to comment on the matter.