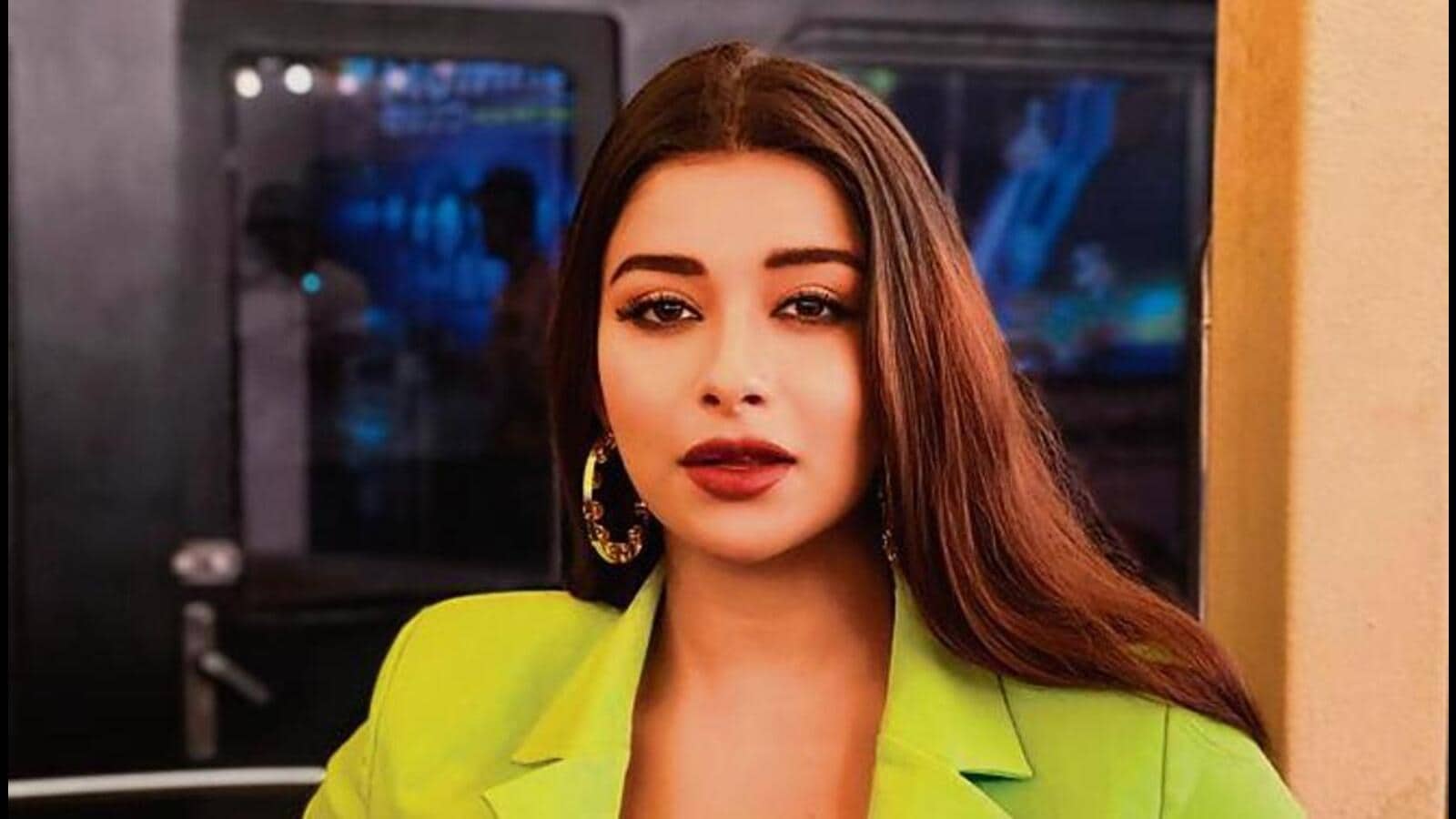 Actor Nyrraa M Banerji, who shared screen space with late actor Vaishali Takkar in Rakshabandhan: Rasal Apne Bhai Ki Dhal, says the two were in touch even after the TV show went off air in April. Recalling one of their last conversations, Banerji shares that Takkar, who died by suicide earlier this month, had plans to quit acting.

“She told me she wanted to maybe give up acting and travel the world and do vlogging after her marriage, which was scheduled for November 20. Vaishali said, ‘I am done with the fame, work and all. Now, I want to travel the world’. She was high-spirited,” Banerji recalls.

However, the actor is quick to point out that Takkar’s behaviour was “all a defence mechanism to keep herself happy all the time”. She adds, “No matter how long you pretend, there comes a time when you can’t do it anymore. I think that’s what happened with Vaishali. But, when you reach that point, it is essential to hold on to inner strength.”

The Divya Drishti actor talks about the bond they shared: “We connected on the topic of spirituality. We used to understand each other’s body language and know when something was wrong. So, deep down, I was aware that there was something happening in her life, but did not know the details.”

When asked if Takkar ever complained about being unsatisfied in her professional life, Banerji tells us, “I don’t think her work life was the problem. In fact, she was quite happy about the roles she was getting. Vaishali was an independent women and she was doing some great projects in the industry. At least, she never mentioned anything of that sort to me.”.