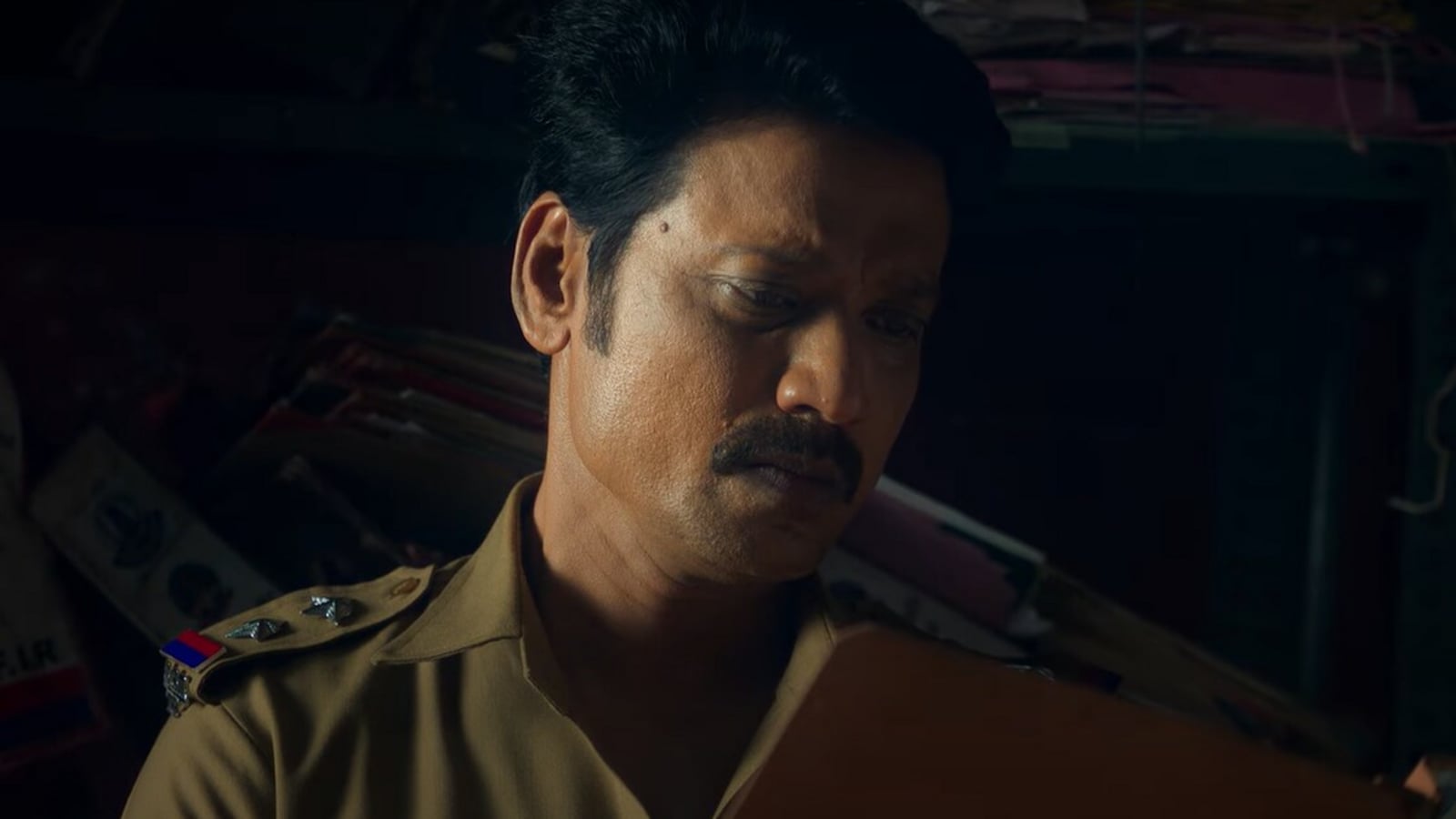 The trailer of Prime Video’s upcoming Tamil web series Vadhandhi was unveiled on Tuesday. Produced by Vikram Vedha-fame filmmaker duo Pushkar-Gayatri, the show is a gripping investigative thriller featuring SJ Suryah, who makes his OTT debut, in the role of a cop. Also read: Suzhal The Vortex creators Pushkar-Gayatri on the show’s influences

The show is set set in Kanyakumari and follows the life of an Anglo-Indian family consisting of a single mother and her daughter. Laila plays the mother and newcomer Sanjana plays her daughter Velonie, who gets killed. The trailer sets the tone with intense background score and cinematography reminiscent of Pushkar-Gayatri’s own web series Suzhal.

Directed by Andrew Louis, the show also stars Laila, Smruti Venkat and Nasser in key roles. Talking about making his OTT debut with Vadhandhi, Suryah told HT: “As an actor, I’m always on the lookout for exciting content. With OTT, I only saw this as an opportunity to showcase my work to a larger audience. In Vadhandhi, I play a cop but it’s something fresh in terms of how the character is envisioned and presented.”

Vadhandhi also marks the OTT debut of Laila, who recently returned to acting after a decade with the Tamil action-thriller Sardar. Laila said she’s been very picky about her roles since her comeback. “This is the show I first signed even before Sardar. I’m looking at different characters to play and not restricting myself to only mother roles. As much as I have no qualms about playing a mother, I’m more particular about what the character has to offer to the story,” she said.

The show, according to Suryah, is about a murder case that gets exploited by the media for the sake of TRPs. Vadhandhi will stream from December 2 on Prime Video. Apart from Tamil, it can also be watched in Telugu, Malayalam, Kannada and Hindi.

Little girl’s dance to Gomi Gomi in Delhi metro is winning hearts. Seen it yet?