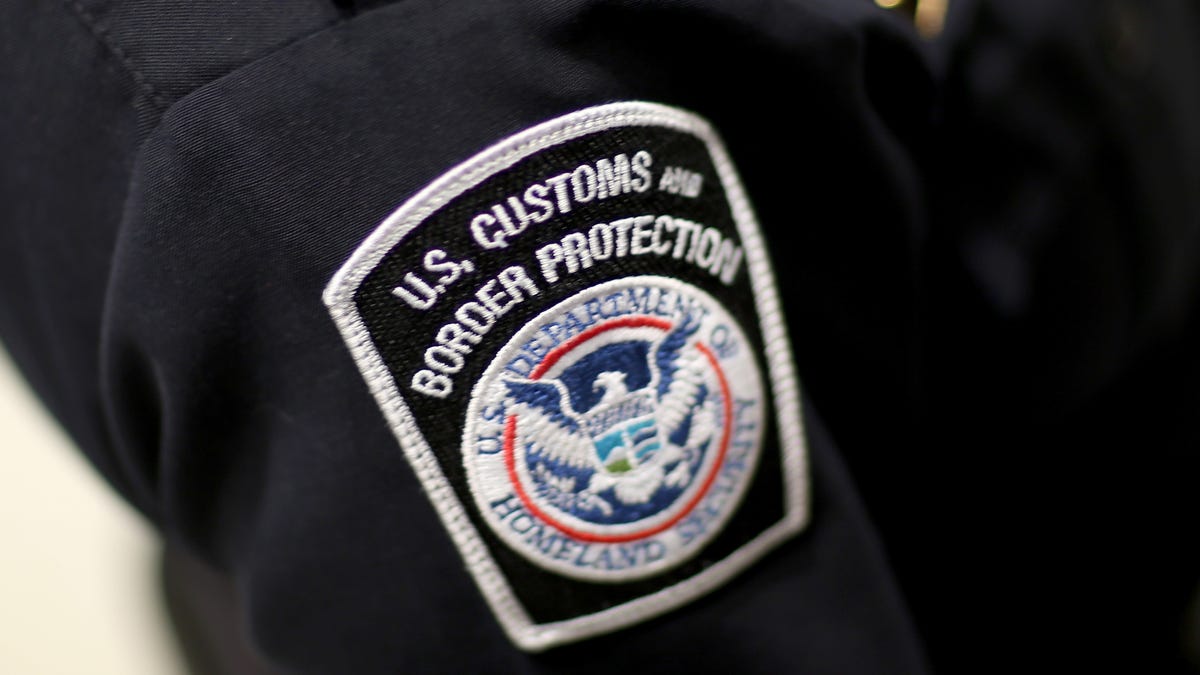 Every year, thousands of Americans have their phones and other devices searched at the border, before they travel abroad. Now, a US senator has revealed that when it searches these devices, US Customs and Border Protection (CBP) downloads their contents — which can include text messages, pictures and other personal information — into a massive database where it’s held for 15 years. That database is accessible to thousands of Department of Homeland Security employees.

In a letter to CBP, Sen. Ron Wyden, D-Oregon, urged the agency “to focus on suspected criminals and security threats, rather than allowing indiscriminate rifling through Americans’ private records without suspicion of a crime.”

He added, “Such changes will better protect national security and respect the rights of Americans who travel overseas for business and leisure.”

Wyden said that his office learned of “egregious” CBP practices during agency briefings. The agency, he said, is “pressuring travelers to unlock their electronic devices without adequately informing them of their rights.” After that, content is downloaded to a central database that’s accessible to roughly 2,700 DHS employees for basically any reason. When a government employee accesses that database, they’re not required to record why they’re doing so.

CBP has yet to tell Wyden the total number of Americans whose data has been stored in this database, or how frequently it’s database. In June, however, the agency did estimate that it saves data from “less than 10,000” phones per year.

While law enforcement typically needs to get a warrant to conduct such searches, CBP has used a “border search” loophole that allows its officers to search any international traveler’s phone or laptop.

However, Wyden noted that US travelers have so far stopped these searches by keeping their device data encrypted or refusing to give the CBP their password.

“CBP has never attempted to issue a fine against anyone for refusing to disclose their password or to unlock their phone or laptop,” the senator wrote. “Indeed, the agency has not even issued a written policy or procedure guidance related to the assessment of fines in this situation.”

Wyden asked the CBP to submit a written plan by October 31 for addressing these issues.

Dog wants to be friends with cat, kitty ignores pooch. Video shows what happens next

Is this the ultimate Windows docking station? Meet the Accell Thunderbolt 4

There are two dogs in this video. Can you spot them both at first glance?